Why The 'New World Order' & The COVID19 'New Normal' Are Nothing New. The New Order Of Barbarians Is Very Old.

ura-soul76
a month ago
inProof of Brain

The phrase 'New World Order' has made the news recently after the New South Wales Health spokesperson, Dr. Chant, effectively stated that we have a new world order (as a result of COVID19) and that her government were exploring ways to track the movements of all people as part of that new world order! Given this is September 11th, the anniversary of what has been said to be the biggest attempt to enforce a New World Order so far - the New York World Trade Center Collapses - It's a good time to explore the related issues... 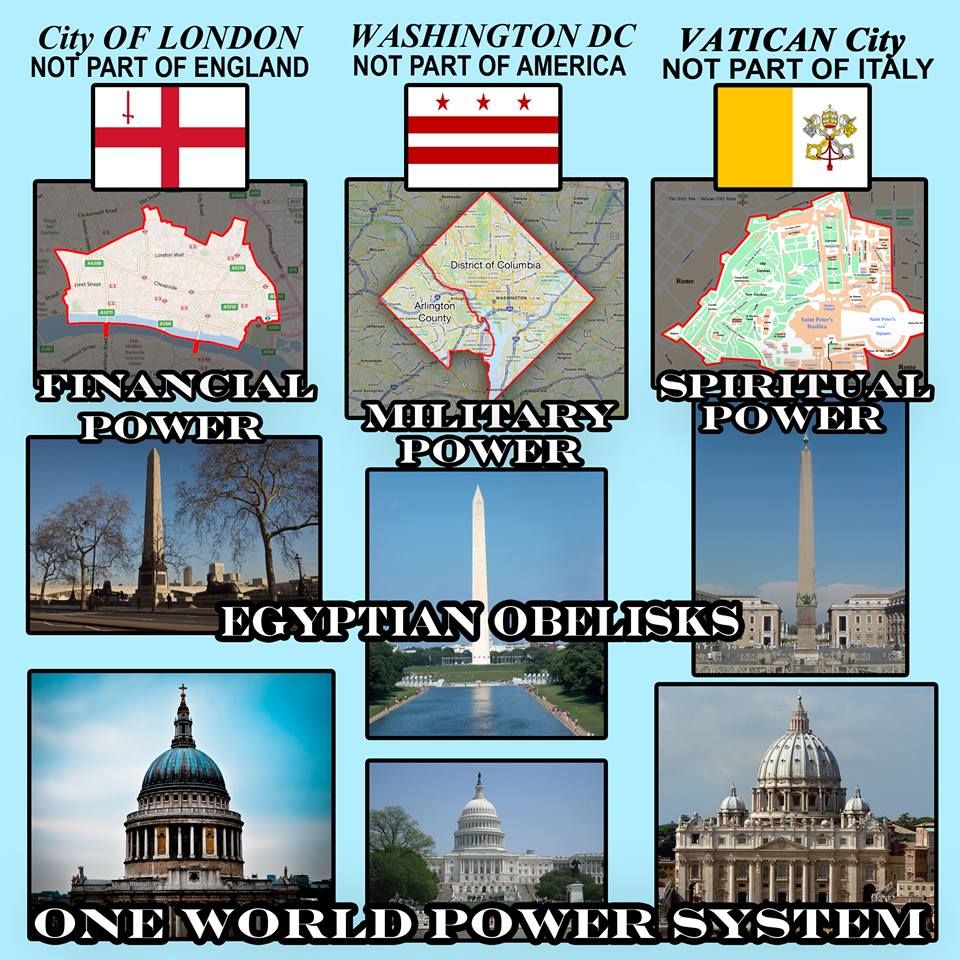 Given that 'New World Order' has for a long time been a euphemism for a cross between 'World Empire' and total enslavement, the New South Wales Doctor's words caused alarm internationally. The denial of what this phrase has often been used by world 'leaders' to imply is almost as widespread as the perception that it only means 'evil'. Dr. Chant's 'innocent' statement can be seen here:

While on the surface her words might be taken to be simply a 'turn of phrase', the reality is that the phrase 'new world order' is not one that most people every use in their lives or even hear. It's use implies some kind of unified agreement which is both 'new' and 'ordered'. 'Orders' imply a hierarchy and subordination and while we could say that spontaneous 'order' is possible in the form of organisation that is entirely voluntary, this is not what governments are designed to achieve or embody. Therefore, when we hear people at the top of government hierarchies using the phrase 'world order', we tend to assume they are referring to some from of control being applied globally.

Indeed, this is exactly the reality of the way this phrase is usually used - whether it is George Bush Sr. or Jr. using the phrase, Henry Kissinger (all un-prosecuted war criminals) or Oligarchs and other commentators, the phrase is never used to express a situation where new freedom is found - rather, it describes more of a shuffling around of existing top-down control systems, perhaps where the names/faces change but the agenda and form of the system stay more or less the same.

This old video from Marc Dice I've had saved for rainy day demonstrates both Zuckerberg and Kissinger using the phrase: 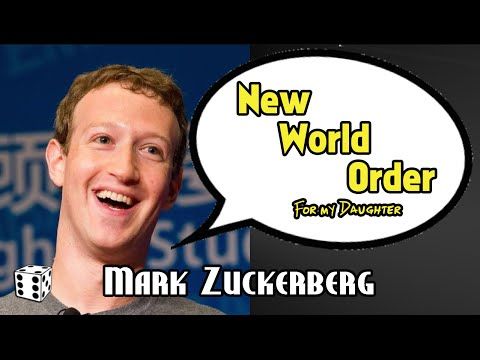 In the following video from Joe Biden (when Vice President - also one I've had saved for just such a moment) we hear him also using this phrase, while framing his version of the new world order as one that is 'fair for everyone': 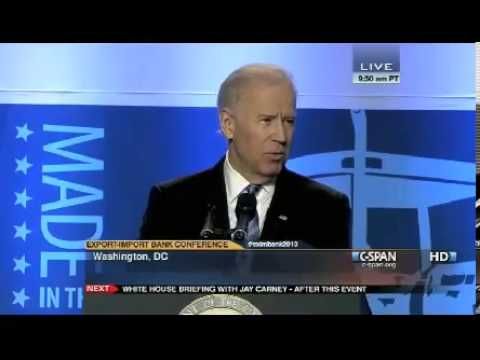 So it's clear that the phrase 'New World Order' cuts like a knife - it polarises into those who like the idea and those who don't, depending on what images are exactly being associated with it. A knife can harm or heal and so can images/ideas. If someone promotes a vision of a world that is magical, free and abundant with everything that everyone could even need, then we might quite like their vision of a 'New World Version' (or new world aura), but as soon as 'order' is introduced, there will be a creeping sense of concern for many people. Many people have not faired well with being on the receiving end of what others declare to be order.

While there is a general concern about order being forced on people, there is also a concern that this order will be global in nature, moreso than currently occurs with the complex network of nations, governments and dubious shadowy meeting between them. 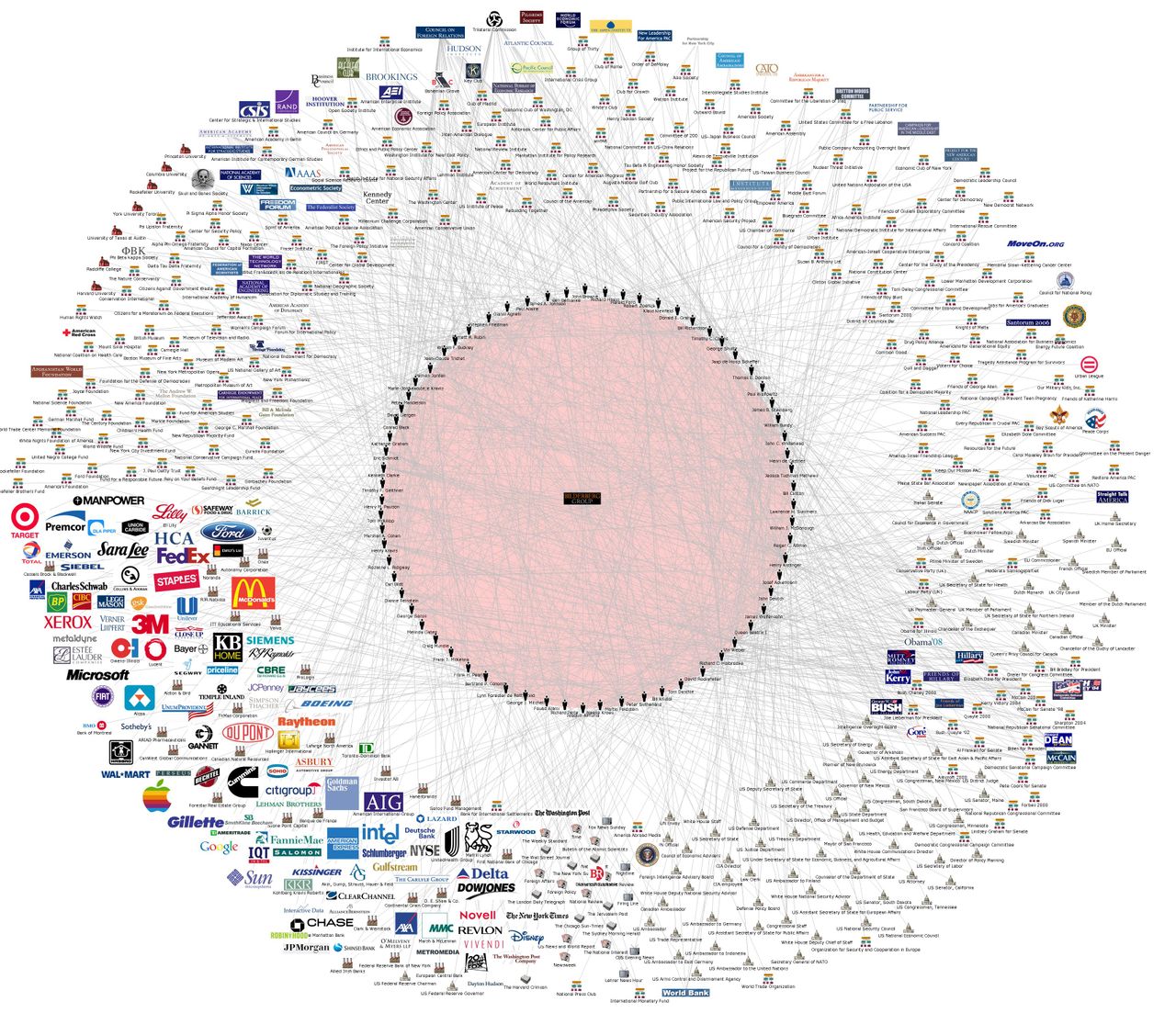 The Bildeberg sessions, which are technically illegal in many nations, take place at different covert locations internationally and allow world 'leaders' and corporate heads to discuss agendas in private: This (rightly) leads to concern about what exactly is being planned behind closed doors. There is a reason why such meetings are illegal in some nations - how can the people know they are being truly represented by their 'elected officials' when these people are hobnobbing with the world's wealthiest people and the nature of their conversations are totally private. These groups absolutely have plans that they put in place which involve numerous nations, without the informed consent of their people.

This lack of informed consent is a repeated theme, it seems, when it comes to nefarious agendas that are ever more associated with the term 'New World Order'!

So it seems that the concern we have when these people speak of a new world order comes down to whether we trust them, whether we want to be free and whether we have done enough due diligence research to know what they may well be planning and may well have planned in the past. 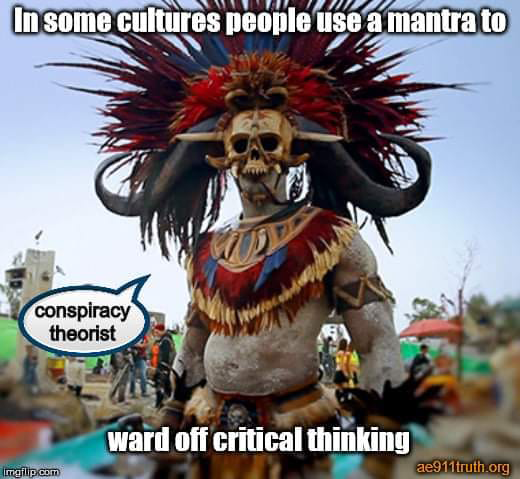 Arguably, any form of top-down control system that limits people's freedom can be called evil. Even if it is not apparently evil it can be used in evil ways by those with either evil intentions or simply who are unconscious of what their actions will cause. As long as we are dependent on the decision making of others in our attempts to get our needs met, we are facing potential suffering due to the inability or unwillingness of others to do what is needed.

For this reason, it is understandable that people often reject any form of government and most of all reject a world government. World government likely implies that each individual person will have even less of a voice than they do currently and that the government itself will, through a process of centralisation and control, wield so much power that no-one will be able to stop them doing evil things.

It is reasonable to me to associate centralisation of total world power with evil, since such a situation inevitably results in the evil that naturally arises when the power of the many is in the hands of a tiny minority. Needs cannot all be met in such a situation and people are inevitably pressured to conform into sameness and homogenous blobs that are more easily 'managed'.

With rose tinted glasses on, we might think that such an outcome might be just the result of 'efficiency' or 'good sense', but we would be forced to admit that something was being lost in terms of individuality, freedom and human evolution in the process - at least, as long as we are able to feel the truth here. Unfortunately, though, there is an abundance of evidence going back a very long time that many of the most psychopathic and dangerous people in history make a bee-line for power positions and that populations sometimes let them hold them and do evil things.

Such people are not merely 'idiots' or 'greedy', they are often motivated on deep levels (at the causal level) by a hatred for free will, combined with survival fear and heartlessness. They believe (wrongly) that the freedom of others is dangerous and that the less freedom there is, the safer they are. You probably know people who lean more towards this end of the control/freedom spectrum, but they will rarely ever acknowledge that their alignment is motivated by fear. Instead they will likely blame others and be angry at those 'idiots' who keep making mistakes that they themselves wouldn't make and that 'put everyone at risk'.

Fear causes degradation of the quality of thinking we are capable of. Denial of our fear causes us to be stuck in degraded thinking forever - until we change to accept the fear and to free up our thinking and energy. Anger tends to sit on top of fear, trying to protect us from what we are afraid of. Those who abjectly refuse to process their emotions and feel real feelings are essentially psychopathic and very dangerous. It is such people who are typically identified as being behind moves to make a 'New World Order' that is evil in terms of it's intent and purpose.

Different actors within the world view the evil New World Order plans in different ways but the overall plan they are part of is the same.

Whistleblowers of the New Order

There are hundreds of great videos on this topic that cover many parts of the situation, from historic exposures of the evil plans being put in place around the world, to systemic analyses of the mind control that is being used globally to limit freedom and on and on.

Rather than dump hundreds of hours of video, I'll just leave you with two that stand out in my mind that more people need to see.

The New Order of Barbarians in the name given to a long recording from the 1980s that recalls a private talk given in March 20th in 1969. It recounts a surprising revelation of the way that world events are planned out decades in advance by shadowy groups. The speaker, a Doctor, explains how the vision of the future that was presented to him in 1969 had mostly come true by 1989, but some of the predictions had not come to pass in 1989, yet have already since 1989. The predictions include changes to almost all areas of society, from clothing trends to psychology and on and on. 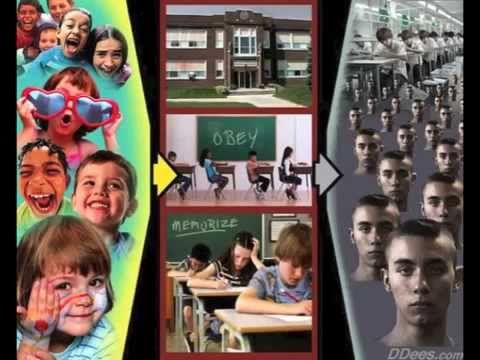 Alex Jones' classic interview with film director and US Politician, Aaron Russo, in which he reveals that he was told about the events of 911 and the war in Iraq in advance (though not explicitly) and it was explained to him by an apparent member of the Rockefeller family that there were long term plans to enslave the world using financial systems, psychological manipulation and tracking chips being inserted into people to control money and resource allocations: 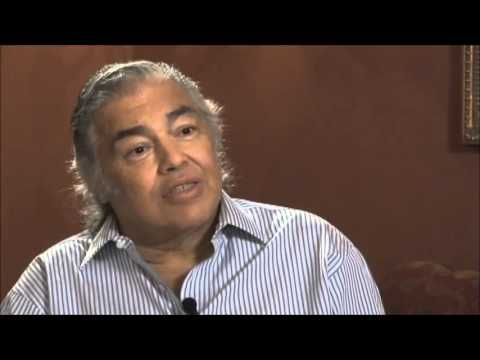 When it comes to the controls being forced onto the world as a result of COVID19, there are even whistleblowers going back many years who warned of this coming down the line. This interview is from 2010 and involves an alleged freemasonic whistlelblower explaining to Project Camelot that there was a long term plan to manipulate world power which would involve the release of a flu based bioweapon on China. The virus would then spread around the world, enabling the rest of their plan to come to fruition!

So please, next time you hear someone being concerned by the term 'new world order' and want to ridicule them for some reason, at least have the good grace to consider that there is a wealth of evidence in the world that you are unaware of that many others, in fact, are aware of!