The Power of Fatherhood (POB Word of the Week: POWER #005) 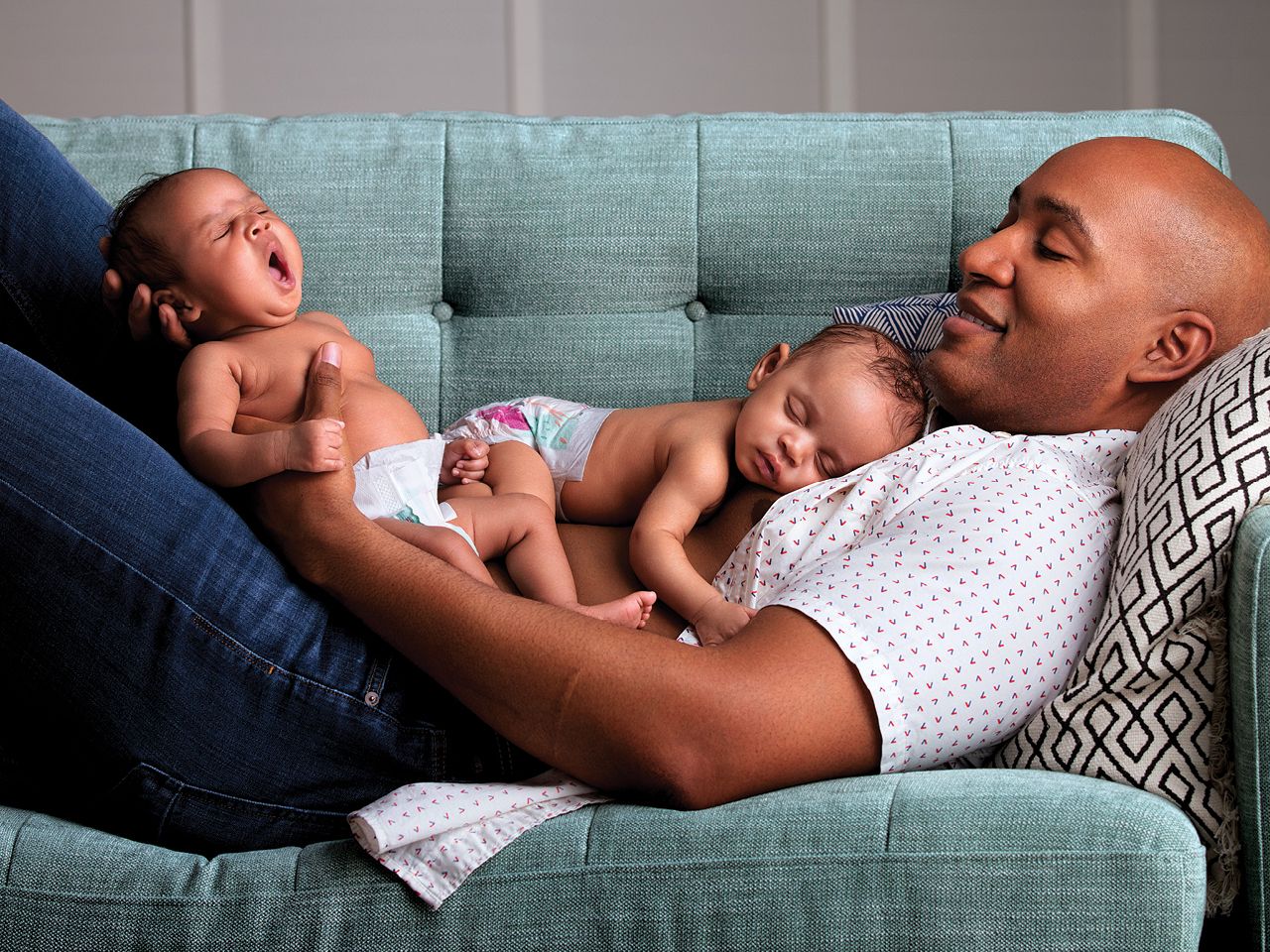 The inspiration for this post came, in part, after I read a brutally honest (and heartbreaking) comment to @ironshield’s post about his daughter growing up so quickly.

I wish that I would have a caring father like you.

My father was so aggressive and bad that we had to move away from him.

Our father hit us, he was often drunk, and a lottery addict.

[one day] he hit [our mother] so hard that the pillow became covered in blood. That was the point, when we decided to leave/escape him.

I am not angry at him. I already forgave him. Even though he ruined our lives.

That comment encapsulates the destructive power of bad fatherhood. Although I will touch on that issue some, most of this post will focus on the uplifting power of positive fatherhood.

The other half of the inspiration for this post came from @kevinnag58’s post about the power of a smile, which was submitted as a response to @calumam’s weekly POB Word of the Week Challenge -- this week’s word is ‘power’.

The context @kevinnag58  used was that of a father’s smile. The power of a father’s smile is undeniable. I am a father of six -- far too many times I have missed opportunities to positively influence my children with a simple smile (or a nod or a thumb’s up).

A father’s smile gives attention, encouragement, and affirmation. These are three of the powerful ingredients of uplifting fatherhood.

The Power of Fatherhood is a Two-Edged Sword

The power in fatherhood is two-edged -- a father has the power to inspire his children to be courageous, but he also has the power to destroy their sense of hope; he can build them up or tear them down; he can protect them or harm them; he can inspire spiritual vitality or he can imbue spiritual apathy.

The truth of those two realities is present in my own family. My mother and father divorced when my sister and I were 7 and 5 years old. However, after the divorce, my father spent every weekend with my sister and me, for the next 10 years or more. He never missed one of our home sporting events and usually made it to our out-of-town events as well (and usually sat in the opposing team’s section, cheering loudly for our team).

As such, I grew up viewing God as being available, supportive, close by, interested in me, and ‘on my side’ (even though my father was not a believer and we never talked about spiritual things).

When I began studying the Bible with some friends in high school, it was not difficult for me to surrender control of my life to a Heavenly Father who was available, supportive, close by, interested in me, and ‘on my side’.

By contrast, my dad did not have it so well. His father and mother never divorced and he grew up with both of them present in the home. However, my dad’s dad was distant and detached, hardly ever spending time with his four children. The reality of my grandfather’s impact on my dad hit home to me with a comment my dad made shortly after grandpa died. My dad said, “There were only three things Dad ever loved -- himself, his work, and his money, in that order.”

When I heard my dad utter those words, my heart sank. I couldn’t imagine growing up with such loneliness. At that point, my appreciation for my dad’s commitment to spending time with my sister and me grew exponentially. My dad had apparently recognized the powerful negative impact his dad’s emotional absence had on him, and he consciously chose to break that cycle and to exchange the negative power of absence with the positive power of availability and presence.

My dad’s comments about his dad also helped me understand my dad’s unwillingness to surrender control of his life to God. From my dad’s perspective, God is detached, unavailable, and for the most part, uncaring. I, too, would have a hard time surrendering control of my life to a God who was like that.

The Spiritual Power of Fatherhood

Going back to my opening statement about motherhood and fatherhood, nothing in this post should be interpreted in any way as a diminishment of the importance of motherhood. There are many aspects of motherhood that are uniquely important in the lives of children; similarly, fathers have unique responsibilities -- one of which is the spiritual upbringing of children.

As I mentioned above, a child’s perspective of God is uniquely shaped and influenced by the father’s actions and attitudes toward his wife and his children. In addition, the father’s exemplary participation in the spiritual disciplines of prayer, scripture reading, scripture memorization, meditation, and fasting will indelibly influence his children’s spiritual sensitivity and personal spiritual journeys.

In closing, I want to provide a non-exhaustive list of the ways a father can powerfully influence his children for the better: