More than 2 million people at the freedom rally London yesterday! 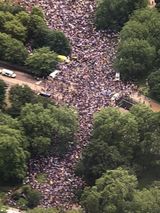 That picture is a little small so allow me to expand. 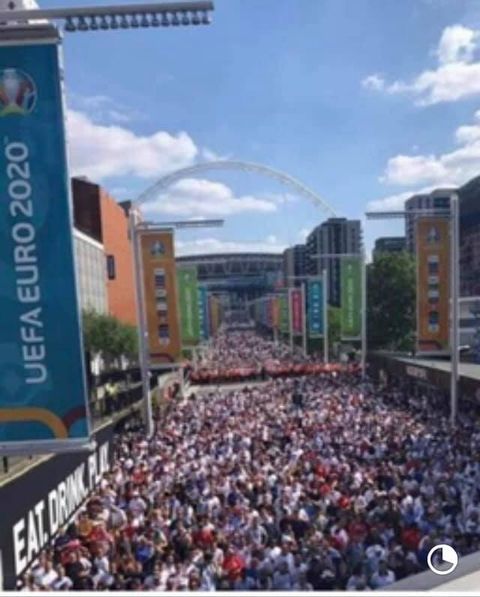 That one a little blurred so allow me to expand. 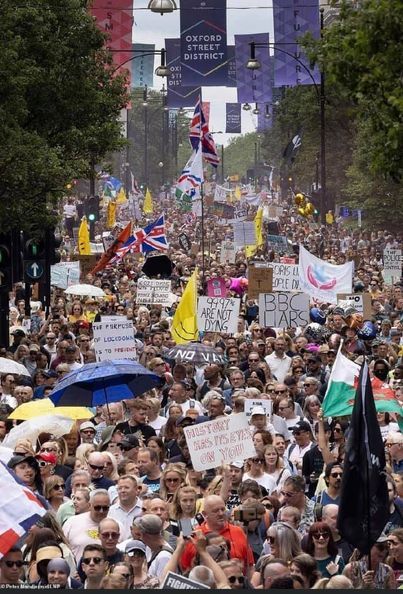 I was just testing my media skills to see how the media can make it out to be a few hundred people like the BBC does.

Now I have a few questions, and I am offering up a few thoughts too. 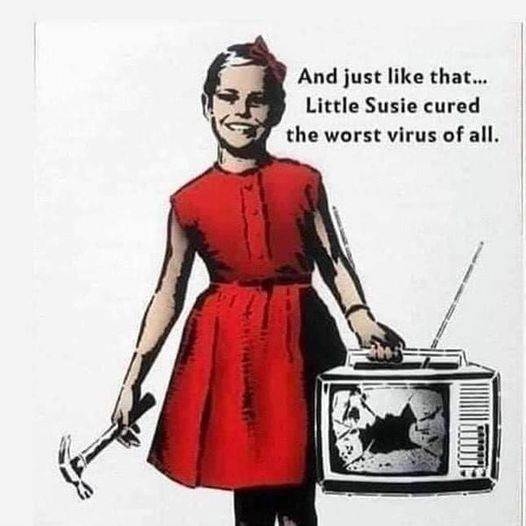 Be careful what you wish for. 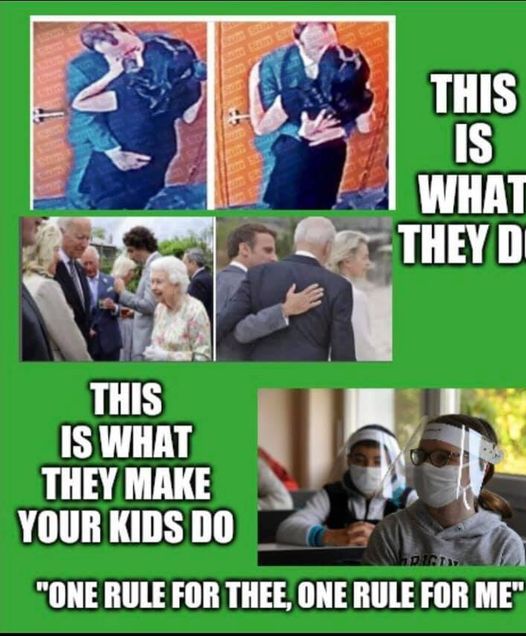 Yes for sure they just threw Matt Wancock under the bus in the UK. Alleged health minister, corruption inc.

Yes the leaked footage of him kissing his PR manager went viral. But why? All part of the script you see. The world is a stage and politicians are all actors.

Boris the buffoon was selected to be leader due to the FACT he hates ordinary wage slaves.

He has been spouting his hatred for decades. 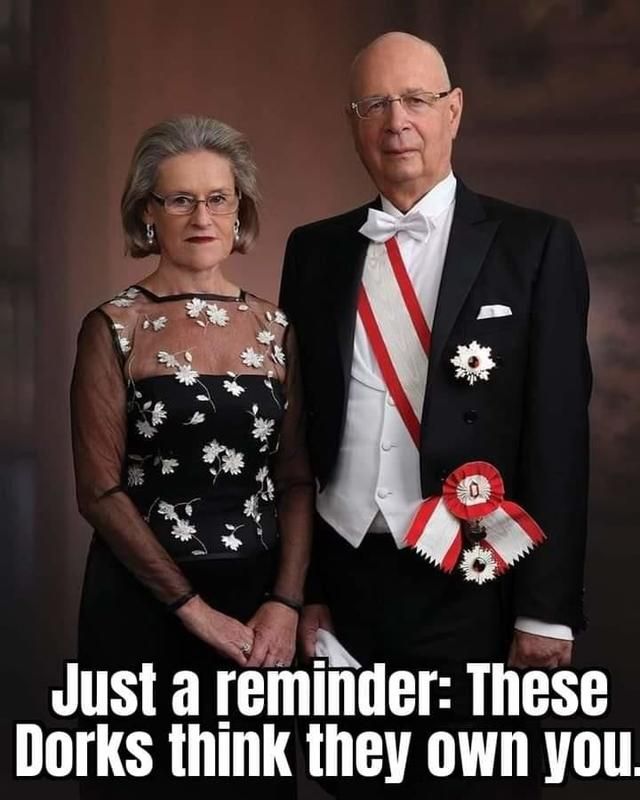 I am seeing the direct action/protests/rallies/marches all around the world.

But is it enough this wanting freedom, is it enough to go back to central power and endless wars?
Look at the USA/Afghanistan situation, will it ever end?

I am hoping people want more than the old version of freedom.

No seatbelt in a car gets you a fine in Europe. Really? Yes, no victim no crime.

Having to apply for a license to fish? Is that what people want to return to as freedom?

Having to have passports? Is that freedom?

Having to ask a central government for permission to do almost anything? Is that freedom?

We can as the Davos puppets say "build back better"

But and a big but. There are many conversations to be had.

Ending central power and central banks is but one. There are many many more to be covered by us all.

Leave no voice unheard. I am listening.

Over to you. What are your thoughts? Old normal of divide and conquer with left right paradigm or?

Have a superb Sunday. Peace and out.

P.S. Mcafee did not kill himself https://odysee.com/@unchained:9/McAfee-HiddenInterview-HilaryClinton:a?src=open&r=D1tpmsxUG8iv51M85r4hcSu71aZw9L5s