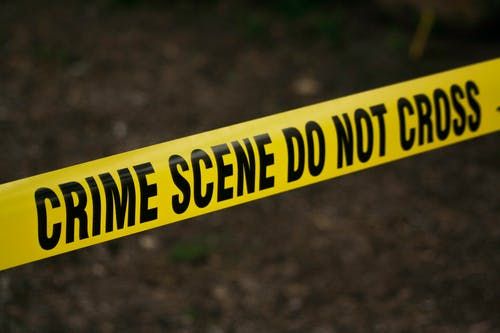 Katrina has lived in Italy for twenty years. She had become so prominent in Venice because she operates the only African restaurant and as such Tourists always visit to taste African recipes prepared in a foreign land. She delved into another kind of business too. Sometimes she exports fairly used cars or accident vehicles to Nigeria where the demand is high. And of course, she makes a whopping profit from the deal. Anslem is the only one Katrina links up in Lagos to sell off the car she sent to Nigeria. There hadn't been any hiccups between the duo so far. Anslem remits to Katrina as soon as the car is sold off. Both parties trusted each other for this reason.

In the fifth year of the business operation, Anslem went into the spare part business of heavy equipment. He was the major supplier of spare parts in the midwest. Yet, he continued his partnership dealing with Katrina.
In the year 2020, an armed robbery incident happened in the highbrow Lagos-Island, it was a case of heavy looting. Residential buildings and banks counted their losses. As usual, the police arrived after the criminal elements had driven away from the crime scene like MotoGP experts. Photographs were taken and all the premises were ransacked to find any items that could be linked to the crime. This act is typical of police around the world. After a few minutes of what seemed to be a critical examination, the police boarded their vehicle and zoomed off with the blast of heavy siren. The robbery case filled the airwaves for three days consecutively after which nothing was heard. 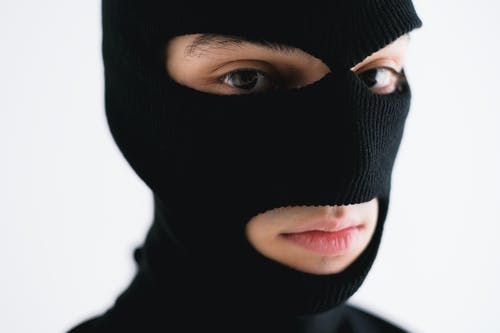 On the day of the robbery, Anslem was in Benin, his hometown, to take care of the marriage proceedings of his youngest sister. So, he arrived at his father's compound instead of his private home. Other family members had gathered too and the whole house was bubbling with the scent of travelers for distant places.

Police officers had traced Anslem to Benin in the wee hours of the next day after the robbery had occurred in Lagos. They arrived at Anslem's private home and met the security guard who told them Anslem wasn't in town because he never knew his boss was coming home. The policemen, numbering about six were sure that Anslem had traveled to Benin. So, they beckoned on the guard to call him to find out where he currently was. Anslem requested that they wait over there that he would join them soon. As soon as he appeared, the policemen pounced on him like a common criminal. The torture was so humiliating that the old security guard wept when reporting to family members when they came to inquire of his whereabouts. 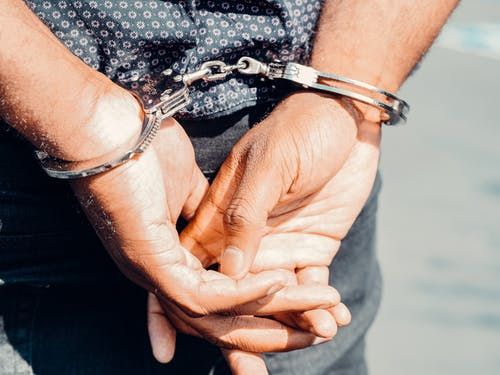 The officers tied Anslem's hand and foot to a metal stake and put a heavy load of cement on his back. His offense, no one knew. Ebitimi, his elder sister arrived at the force headquarters and requested to see his brother but was refused. The police continued the torture as Ebitimi called their family lawyer to the police station. Despite this move, the police were adamant that no one will see Anslem.

The next morning, when they returned to the Benin City headquarters of the police to continue the request of seeing their brother and client, they were referred to Abuja.

As the matter continued, everything that has to do with the proposed wedding had been suspended. A week after, the family lawyer in the company of Ebitimi and Uncle Osato journey to Abuja but were told no case file relating to Anslem Imodu was there. They were hence referred to Portharcourt.

It was the same story at Portharcourt from were they were asked to visit the Lagos Department of Police, yet no traces of Anslem.

It's been fifty-eight days since this incident occurred and there is no logical trace of Anslem. Lawyer Arun, the family solicitor filed a petition to the Inspector General of police and copied the Lagos and Edo state Commissioners of police. The IG demanded that the case be investigated and the officers who carried out the unlawful operation be reported under twenty-four hours. 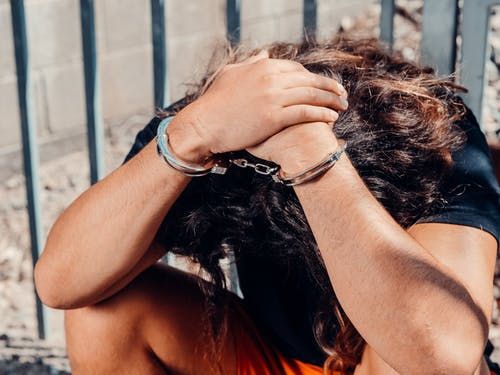 The police were led by one of the finest police officers in the federation. Anslem had been murdered on the same day he was arrested in Benin when he was been tortured. It was a case of refusal to bribe the policemen when he cleared the last car that was sent from Italy by Katrina. This stubborn act angered the police officers that they thought of teaching Anslem a bitter lesson. No one knew Anslem was going to die in the process but he did die. Initially the policemen were trying to link Anslem to the Lagos-Island robbery.

His remains was deposited in the morgue with a wrong identity and as a stray bullet victim.

Many innocent victims are in police custody for crimes they know nothing about. Some are only being thought a bitter lesson like what Anslem went theoigh for refusal to bribe the police officers. Many have died for similar reasons.

The same police that is directly responsible for providing security for the people are the very ones targeting innocent citizens and tagging them criminals.

One of such agitations is what we experienced in the recent #Endsars protest at the Lekki tollgate. Where law-abiding citizens were exhibiting their fundamental human rights and men in military uniforms shot directly at them killing scores and taking their dead bodies away. Till now, the carcass of those dead promising young men cannot be traced. 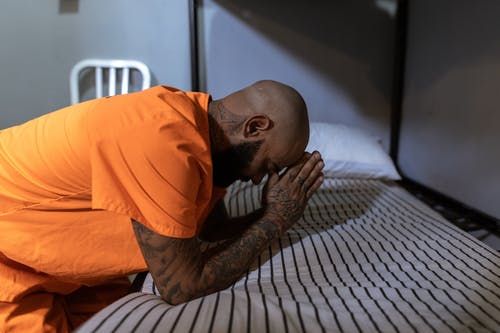 Who then is to secure the masses when the police and military have turned their backs against them? Where will they run?