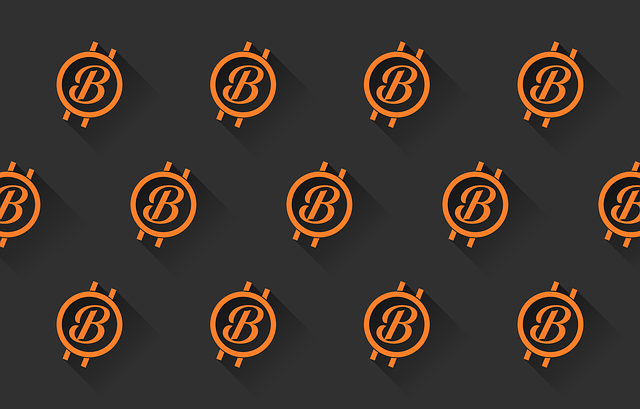 Image by Darwin Laganzon from Pixabay 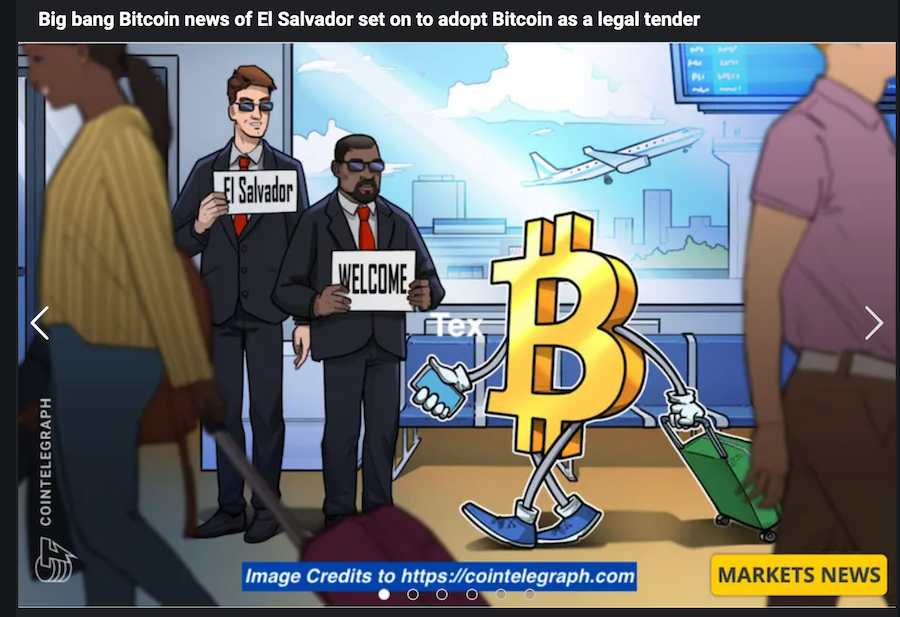 All that news I covered in my previous post here>>

Two days back, there was this big bang Bitcoin news that El Salvador may become the first country in the world to have adopted Bitcoin(BTC) as legal tender. All that was needed for this to become reality was the bill that proposed this concept be approved by the Legislature of El Salvador to become law.

El Salvador’s President Nayib Bukele had put efforts to draft this Bill taking the help of entrepreneur Jack Mallers, who is the founder of Bitcoin payments company Strike. All this story of president Nayib Bukele expressing his intentions of having El Salvador adopt the Bitcoin Standard is covered in my previous article which you can read here -:

The final outcome on the passed Bill to make Bitcoin legal tender in El Salvador is...

So, this Bill was passed into El Salvador’s Legislature to have it approved, and guess what the outcome is?. The Bill was approved by a supermajority with 62 out of 84 members voting for the Bill. Therefore, now it's a sure shot that the Bill will become a law which would officially have EL Salvador accept Bitcoin as legal tender in the country.

Yes, yes all these crypto enthusiasts are elated, bragging that this is a historical movement for Bitcoin...let’s not get into that here.

Now that BTC is legal tender in El Salvador, every merchant there is bound to accept Bitcoin payments and cannot refuse receiving payment in BTC for the service or product they sell. 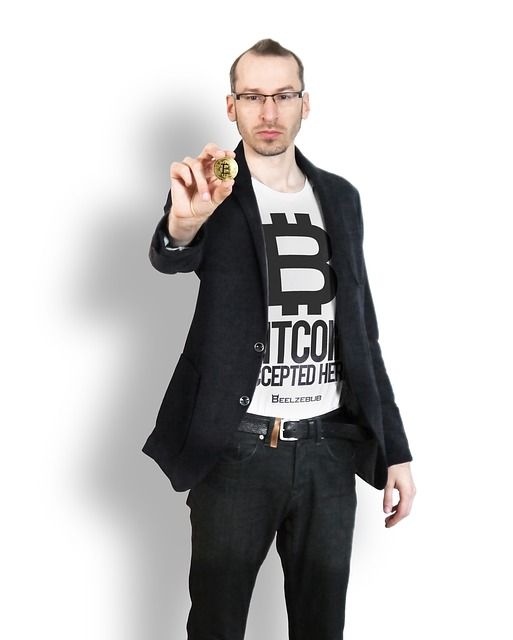 Image by Martin Möller from Pixabay

However, merchants will be easily able to convert their received BTC into US dollars instantly so they don’t need to be anxious about the volatility of BTC.

A trust holding 150$ million dollars is going to be established at the Development Bank of El Salvador. These funds will be used to convert BTC instantly into dollars, for merchants who want to exchange their BTC they received in payments for dollars immediately. 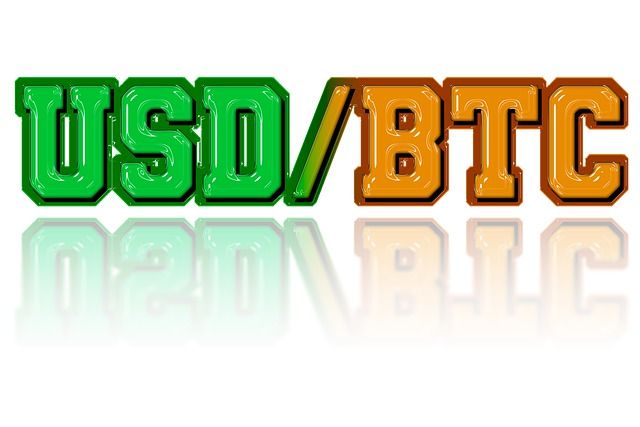 Image by Petre Barlea from Pixabay

President Bukele has expressed in a Twitter Space conversation that people will not be necessarily required to use the Government wallet for all the BTC dealings they would be engaged in, which is positive news too. 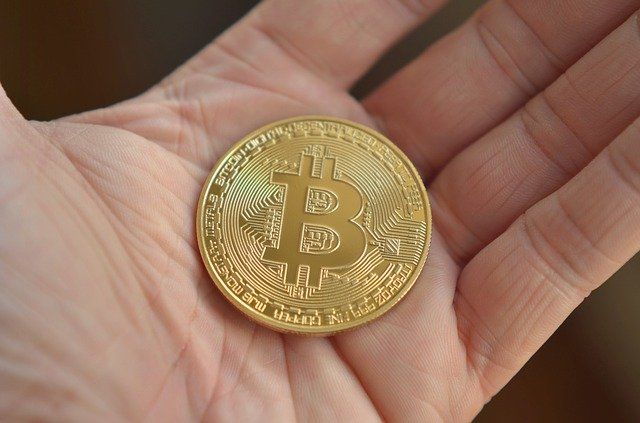 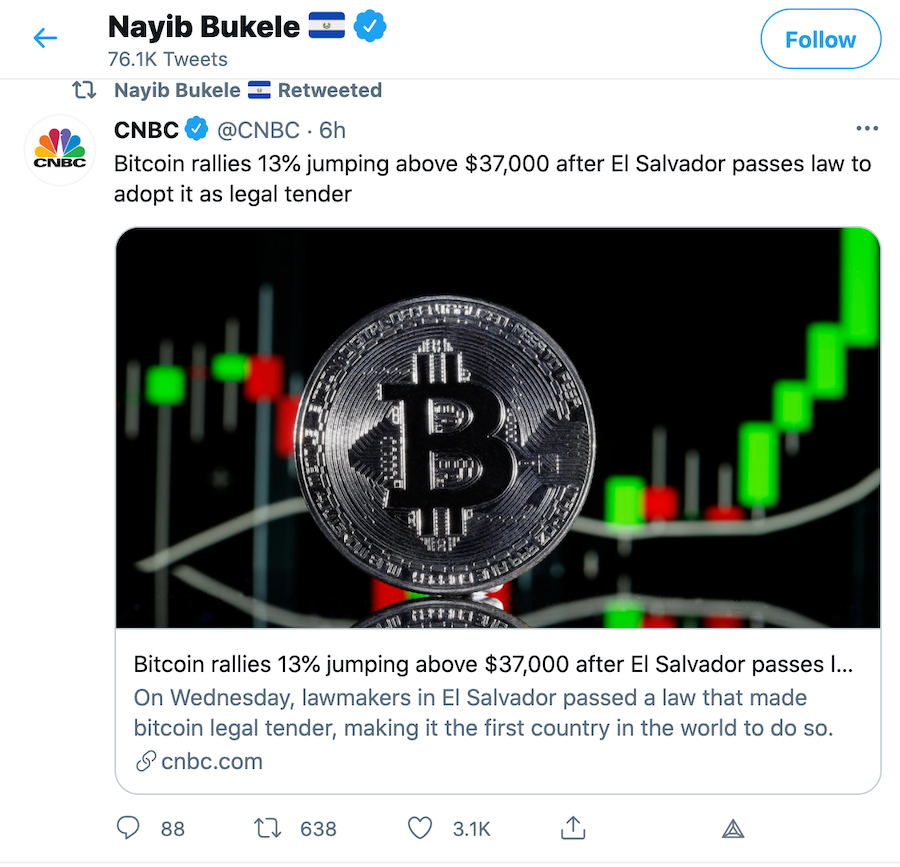 Furthermore, the president has grand plans for El Salvador’s economic development due to this ushering of a new Bitcoin Era in the Latin American country.

Under him, the Government would welcome businesses that are into Bitcoin arranging for them permanent residence at El Salvador. This offer has already got Justin Sun, the CEO of Tron interested and has elicited a positive response in twitter from Binance’s Changpeng Zhao who we allude to as CZ.

All this sounds really good for Bitcoin and is something different because we generally don’t have high pedestrian Government officials like a president of a country wanting to embrace Bitcoin so wholeheartedly, maybe things are changing.

Final thoughts about the practicality of having BTC as legal tender 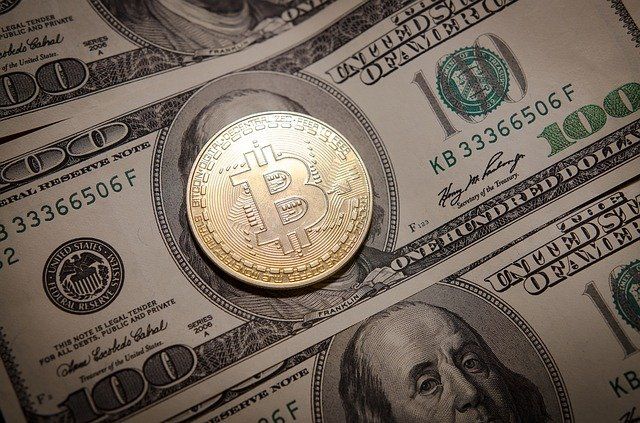 Image by Petre Barlea from Pixabay

However, this whole thing sounds a bit grand too, for it’s not at all necessary to accept Bitcoin as legal tender. Truth be told, Bitcoin is not good as a currency because it’s just not practical to accept payments in BTC.

Bitcoin is an ancient Proof of Work Blockchain network that is slow because it cannot process a lot of transactions as its throughput is low with the network able to process just 7 transactions per second.

Still, I would love to receive payments in BTC, at least part of it because Bitcoin is the best performing asset class of the decade and it’s digital gold. So, in a way this is exciting news, especially for those of us who believe in BTC being a better way to hold wealth than keep wealth all in cash, as fiat currency loses value due to inflation over time and is controlled by central banks and Governments.