DONT MISUSE PRIVILEGED YOU HAVE

Good morning to all hivers, I hope you are all doing good and how is weather because it is raining currently here, so today without beating around the bush I will be discussing on the topic above, but will I classify privilege as opportunity because they seems close so I think I will differentiate the two.

DIFFERENCE BETWEEN OPPORTUNITY AND PRIVILEGE.

Opportunity is a time or place favorable for executing a purpose, and chance, opportunity is just like once in a while the benefit you enjoy in a period of time which others can't enjoy, and privilege is to grant some particular right or exemption to, to invest with a peculiar right. So privilege is just like giving someone a right to enjoy some things without limit which is different from opportunity. 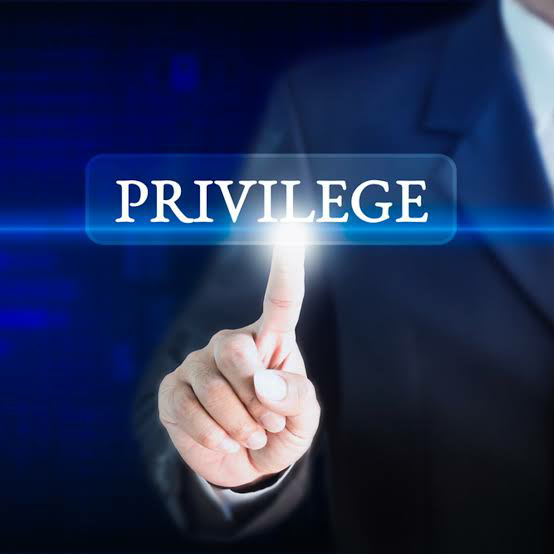 But opportunity comes before privilege because opportunity just serve as the avenue for someone to see what you are capable of doing and then privilege comes in for you to later enjoy the right of the opportunity you have before. So going back to the topic which says don't misuse the privilege you have I will a case as an example. There are two people who met through a medium (social media) and they later became friends, the friendship continued to the extent that people who doesn't know the two of them before will call them brothers. 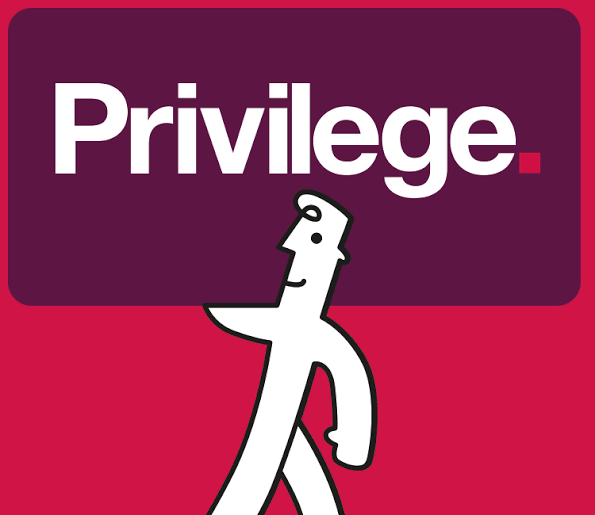 Source
So they already gained each others others trust and the first friend had a big company which he doesn't used to be so available to monitor because he has a lot of it at hand, so with this he gave the other friend the privilege to have access to the company so he can run it well for him and in do doing he can pick any food he wants at anytime because it a good manufacturing company. And he told him he should be sending 50 percent of money gained to him anytime they make profit and he should take the rest due to the good work he was doing by running the company well. 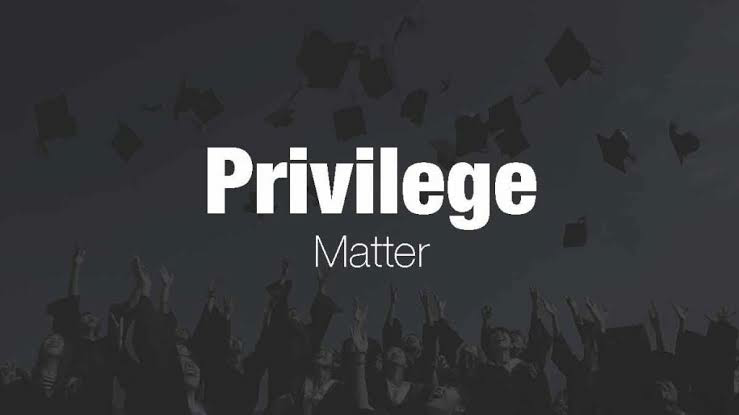 Source
Sometimes even though he didn't send the 50 percent, he won't be annoyed because he hardly notice, so after some time the friend start taking 100 percent of the money which the friend later knew and told him he was angry with him but due to the fact that they already gained each others trust he told not to do that again. Still he reduce for some time but still wants to continue in that act. It was a privilege given to him to run the company which he is about to misuse because of money instead of looking at the future by not spoiling it with a little change.