Many of our biological systems run on them.. ...and then there's positive feedback loops... 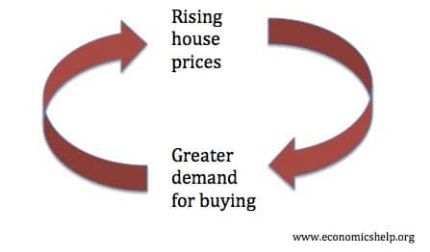 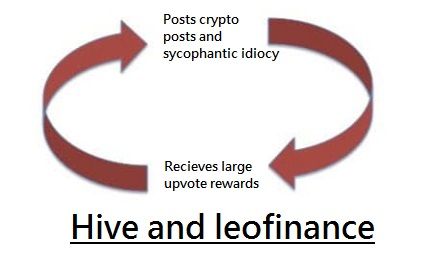 If the problem is not glaringly obvious, you're either being willfully blind, or a sycophant.

...File under: “It is impossible to get a man to understand something when his livelihood depends on his not understanding it.”

In terms of Hive, an unstable ecosystem means tokens are forever being funneled upwards, to the bigger and bigger stakeholders (no matter what they say).
A few 'alt accounts' can fix any optics, we all know that.

The more sycophancy and posting to what the bigger stakeholders want to see, the bigger the rewards are, and so on (and is very psychologically telling...).

Positive feedback loops are a 'winner takes all' scenario.
In terms of hive, it means that the very few 'at the top' will be growing, while other peoples work (irrelevant of quality), will go largely unnoticed.

Positive feedback loops (in terms of hive), will create a structure that has no real inclusion (but lots of promises) .

Positive feedback loops create an unwelcoming environment for those looking at the site (unless they are playing 'the sycophancy game', and understand what needs to be done to grow their account - i.e. if money is the aim.).
And even if the sycophantic idiots are attracted to 'give it a go', where does that leave the ecosystem?

As I just mentioned above , positive feedback loops create instability.
Tinkering around the edges without addressing this fundamentally systemic problem, will achieve nothing.

'Bread and circus's comes to mind...

Do you play the sycophancy game, and get well rewarded?
Or are you authentic and get much less rewards?

One system gives short term gains, and instability, the other gives stability, and longevity.

You can split the authentic wheat from the 'get rich quick' chaff simply by looking at actions - and not word salads.

The 'social game' is being rewarded and not being real, is seen as an asset.

What kind of fucked up culture see's this paradigm as being 'a good idea'?
Seriously.

Sycophancy and 'playing the game' is rewarded.
Being authentic and real, is punished.
(I hope @proofofbrain goes someway to address this serious issue...).

There are ways to change the system, but that would require integrity, and intelligence.

If looking at actions as being 'the yardstick' by which to measure those two qualities by (upvotes, rewards) then I'm afraid that I don't see not too much of them going on...
And I'm sure I'm not the only one....I know this for fact from talking to other people who've looked at it, from the outside...
(guess what? - There's a whole big world of 'uninterested in crypto' users on the internet - outside of Hive/steem)...

There are ways to change the system.
I suspect that no one who 'playing the positive feedback loop game' is remotely interested in changing anything.... 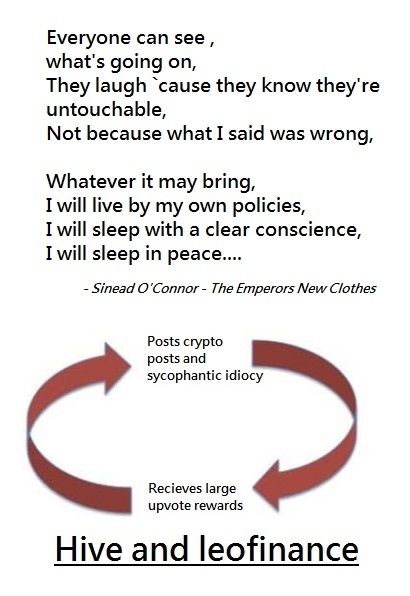 Cognitive function and 'looking long' isn't of very high importance to the greedy stakeholder , not compared to the gains of today...

The constant question on hive is 'why aren't we growing?'

Who in their right mind would sign up to a place where sycophancy and 'playing the social game', garners far more rewards than being real and sharing truths?
Seriously?

The 'positive feedback loop echo chamber' that is hive (and leofinance) is flawed, if the 'onboarding the masses' is the aim.

If pumping up the token price by attracting more people who are interested in 'playing the social game' rather than genuine originality and creativity ...Then, yes - it could be great success...(sarc)
You only need to look at the explosive growth since the steem days to see how valid that model is... 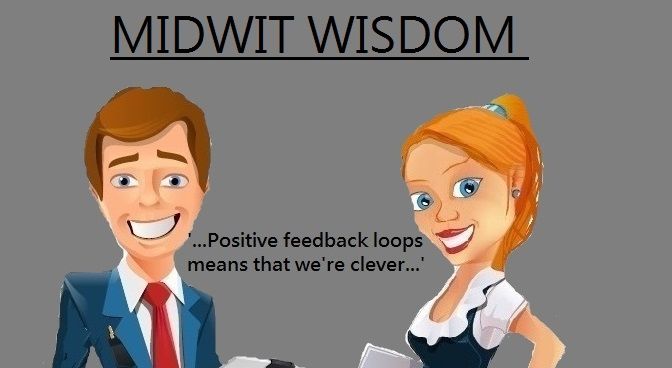