We have dates for the end of The Space Station.

We have dates for the end of The Space Station. 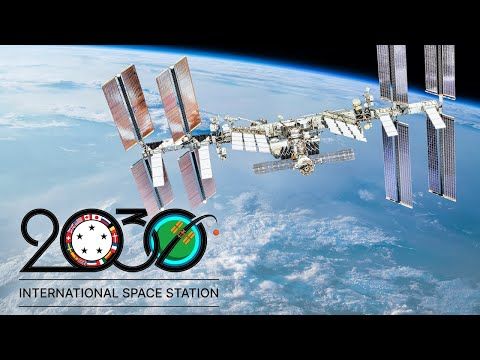 We already have a date for the end of the international space station, a NASA report marks January 2031 and also indicates how it will be destroyed, by withdrawing it from orbit so that it disintegrates in the atmosphere and its remains fall into the South Pacific , the most uninhabited region of the planet known as the pole of inaccessibility or nemo point, because it is the furthest place from any firm land and therefore also from any human being. 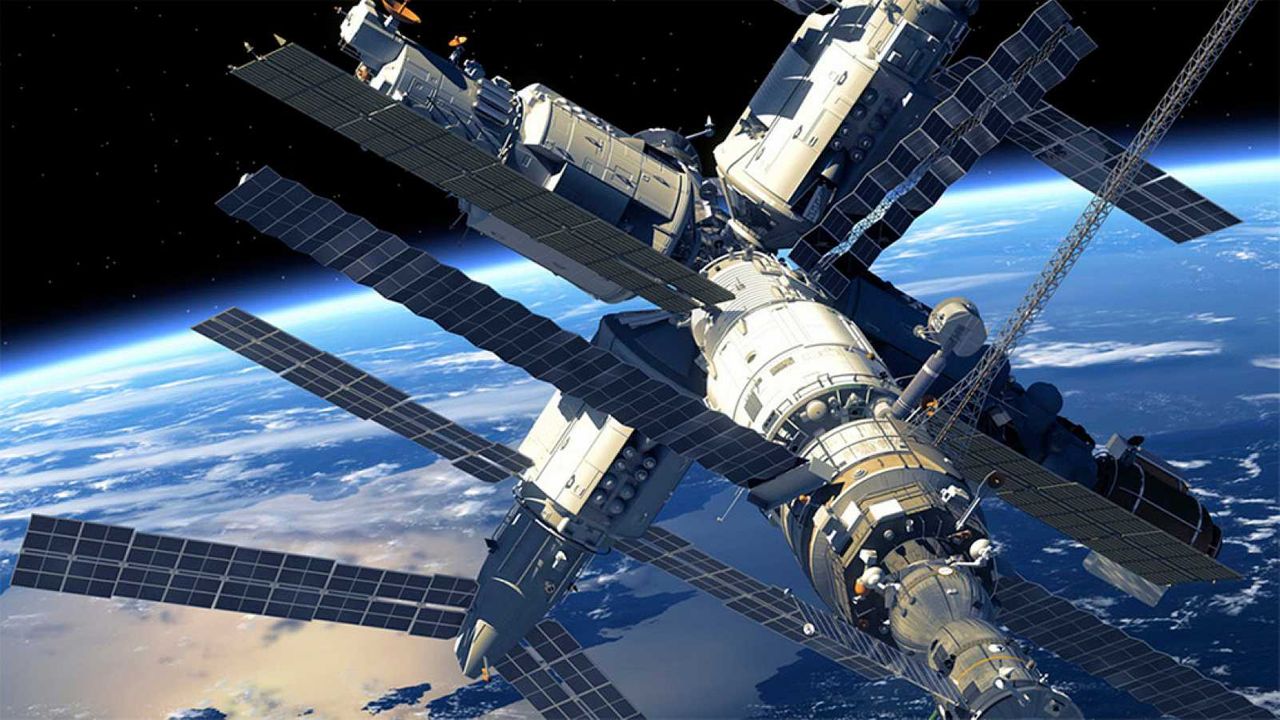 The first components of the station were put into orbit in 1998 since then it has been the main base and laboratory of humanity in space, the US administration has promised to prolong the operations of the space station until the year 2030, in collaboration with its partners from the space agencies of Europe, Japan, Canada and Russia. Then an alternative will have to be found because of course this will not mean the end of human presence outside the earth, in fact more and more chemical and biological industrial processes require research in the extreme conditions offered by space.

Russia is considering the possibility of creating its own space station, the US is already designing projects and China has its own station and space plans that I have mentioned in previous posts. Souce
The panorama for the decade of the 30s may be that of several space stations, not only national agencies, it is possible that private companies create their own laboratory in orbit and it may even be that space tourism allows the creation of sections of accommodation for visitors. within future seasons or even specific hotels are created for tourists who want to leave the planet. The future will be complex and varied and that is why space companies are booming right now.