Asteroids are remnants of the formation of planets or fragments product of cosmic collisions, there are millions of them and most of them circle the sun peacefully between the orbits of Mars and Jupiter in the so-called main asteroid belt, but we can find them a lot closer, for example, phaeton is a large asteroid 58 kilometers in diameter that orbits the sun every 524 days, it is a close to earth asteroid although there is nothing to fear from it for at least the next 100 years.

The closest approximation with our planet will be in the year 2093 at almost three million kilometers, although it would be a good time if it is not done before to send a probe to explore Phaethon because this asteroid is something different, it is supposed to be an asteroid but it does have some typical comet behaviors, which is partly explained by the following. Although it passes close to the orbit of the earth, the phaeton's trip around the sun takes it to trace a very elongated orbit this causes it to exceed the orbit of mercury at which time the sun heats the surface of the asteroid to approximately a scorching 750 degrees Celsius , with such a step near the solar furnace, any water-filled carbon dioxide or carbon monoxide that was on the surface of the asteroid would have disappeared a long time ago, Phaethon should therefore be a large dry and burned rock, however, Phaethon behaves As if there was something steam rising in it, for example, as comets do, it leaves a trail of debris and dust that is what produces the Geminid meteor shower that we see every year during the month of December, but also when faltón approaches the sun shines, as it is possible this yes in Phaethon there are no ice to vaporize. 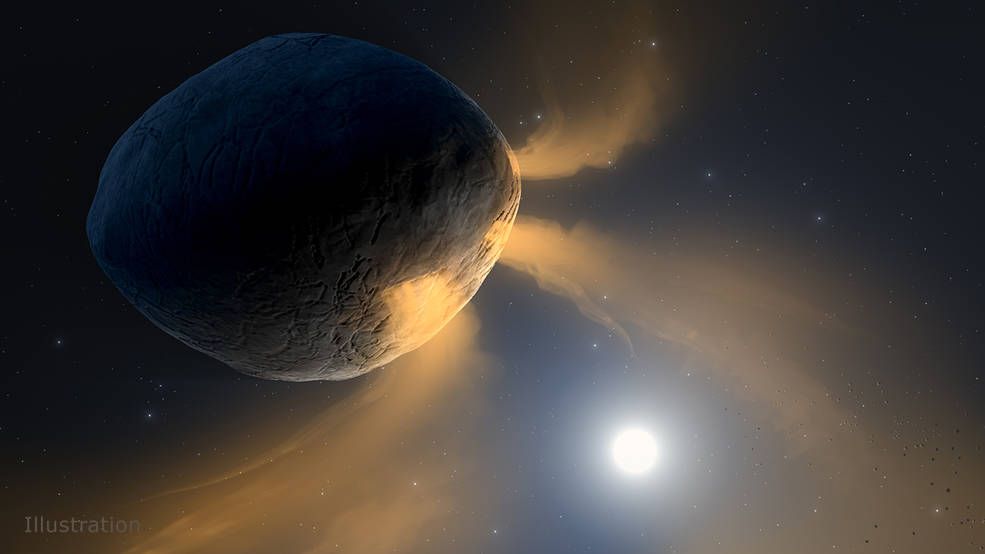 Scientists from Impact, a Caltech research organization or California Institute of Technology, have concluded that the culprit of this strange activity could be sodium, the leader of this study Joseph Maseiro explained that Phaethon is a curious object that is activated by As it approaches the sun we know that it is an asteroid and also that it is the source of lasG but it contains little or no ice, so we were intrigued by the possibility that it was sodium, which is relatively abundant in asteroids, that could be the element that will drive this activity, said the researcher.

Scientists think that as the asteroid approaches the sun the sodium heats up and vaporizes this process would have depleted the sodium from the surface of Phaethon long ago, but and here is the key to the matter may be that the asteroid has large Sodium reserves in its interior, at a depth where enough solar heat reaches to vaporize the sodium and for it to go out into outer space through cracks and fissures forming jets that would drag particles and debris that would end up creating the trail of debris that when colliding with the earth forms the Geminid shower of stars. 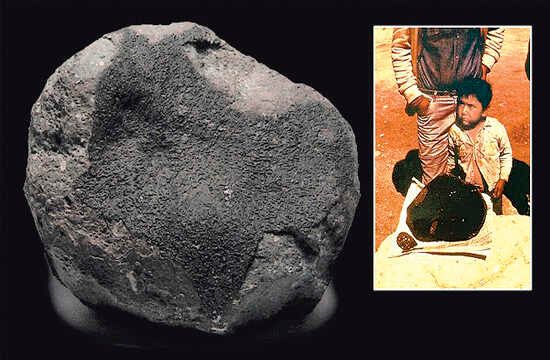 Souce
To test this theory, what the researchers did was analyze the Allende meteorite that fell in Mexico in 1969, the meteorite comes from a phaeton-like asteroid and belongs to a class of meteorites called carbonaceous chondrites that formed during the first days of the system. solar, to test the researchers who encouraged Allende meteorite chips to the temperature that phaeton experiences when the sun approaches and it turned out to be the right temperature in which Sodium is capable of vaporizing and escaping from the rocks where it is found, which which confirms the researchers' theory.

This research supports the growing idea that the classic difference between asteroids and comets is becoming very outdated, that a body is activated and has a behavior similar to that of a comet, it does not depend only on ice but also on elements that are said to temperatures high, a new term may have to be created.