Phenomena that heaven can give us

Phenomena that heaven can give us 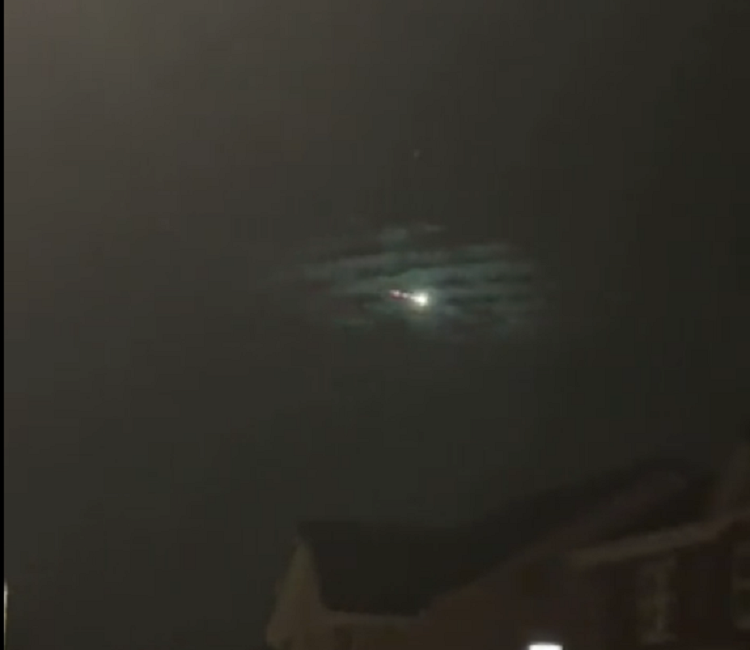 A meteorite has drawn attention across the UK, shining like a fireball and lighting up the night sky on September 14 over Scotland and Northern Ireland with green flashes.

The United Kingdom's meteor network received more than 200 reports about this object that initially had doubts because initially it was thought that it was space debris from SpaceX, but after analyzing the images the experts determined that due to the way it fragmented well could have been a space rock. Fireballs are meteors like shooting stars, but larger in size they are capable of causing a brightness that exceeds in intensity that of venus, while a typical shooting star is caused by a fragment the size of a grain of sand, a ball A normal fire can be caused by a rock the size of a tennis ball to a soccer ball.

Other characteristics is that its light path lasts longer, at least 10 seconds, although this one specifically lasted 20 seconds and sometimes the sound of an explosion can be heard when disintegrating, although in this case from the United Kingdom that explosion sound was not heard .

It is known that it ended up disappearing over the North Atlantic about 50 to 100 kilometers west of the island of Islay.

The meteor network of the united kingdom has published this graph about the reported observations of a similar fireball, but that fell over south wales, I like this graph because it is made with all the data of observations the more observations are made data about its trajectory, its speed and where it is going to fall can be known more precisely about an object, because they normally disintegrate in the atmosphere, but sometimes parts of their remains end up falling, they are what we know as meteorites and some meteorites are very valuable, not only because they can provide a lot of scientific data, but also economically valuable, there is a very intense market for meteorites.