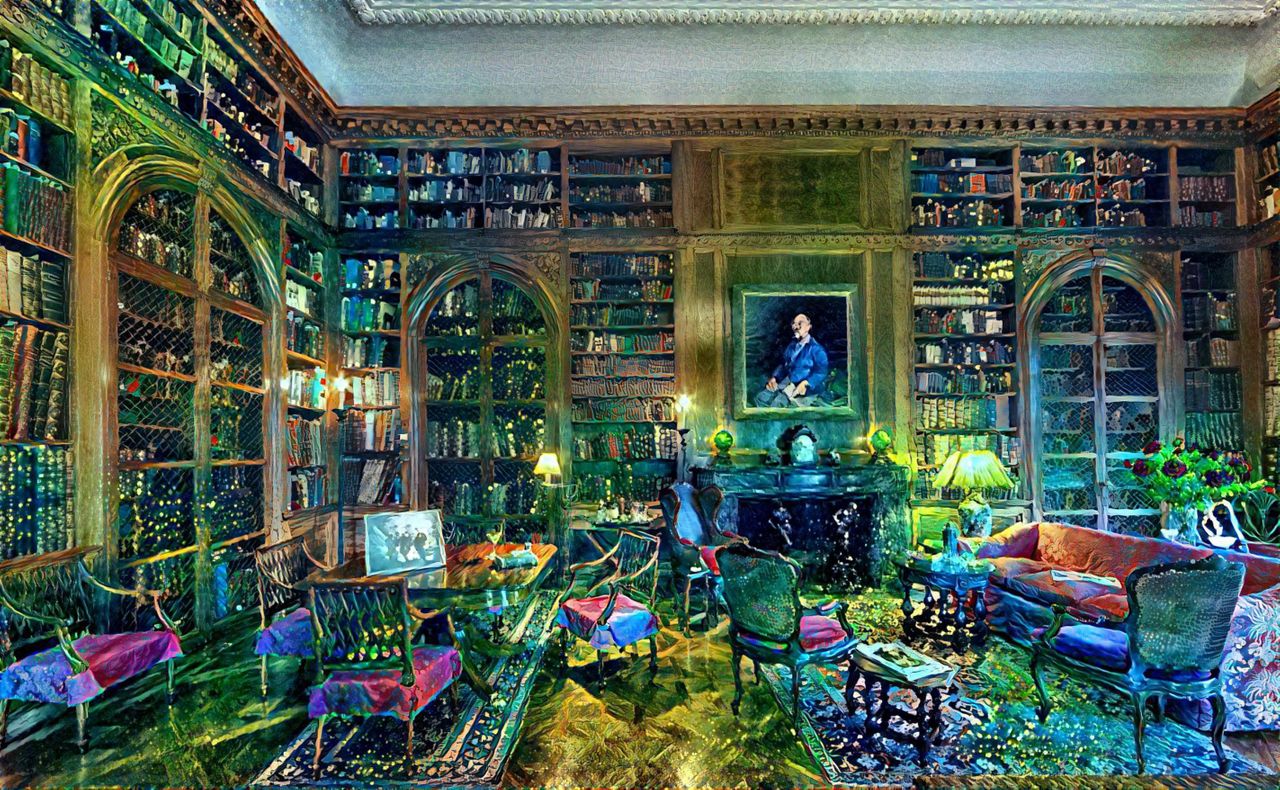 There I was, in my hidden presidential suite overlooking the city. It glanced at my watch — 8:08 PM. That seemed to portend ill (I am a bit superstitious about palindromes.) Loud drums boomed and rattled the windows of the skyscraper. On either side of me secret service members stood alert and silent, waiting for the chaos which was likely to ensue below.

"Sir, please step into the booth," my aid Inri directed, while my War General, Leo, frowned intensely at some schematic on the table beside the virtuabooth. "Certainly, Inri, just one moment. I would like to get some fresh air before the broadcast," I declared as I moved swiftly past my unhappy-looking general and pressed my thumb into a sensor that changed the molecular state of the window such that I could walk straight through it.

I emerged from the apartment onto the patio as a swimmer from the depths to the surface. The din outside was excruciating — between the ceremonial drums, the military brass units, amplified guitars dripping with distortion, and the scream-laughing populace — one had little space in which to think. I could tell the sanity of the mob was eroding and that all hell was bound to break loose before too long.

I sat down on a wireframe chair with invisible cushion and sighed. My campaign for peace, so well-meaning, had been an absolute failure... now I felt childish, naive, and exhausted. At least I took some solace from the leafy cataclysm of plants that formed the bars and curtains of my balcony. I picked a ripe blackberry and chewed it thoughtfully.

I had planned to lead my people to the subtle glories of calm cooperation. I would exhort them of the brilliant efficiency of one human race united! We would not be confined upon this prison planet any longer, in quarantine from the rest of the solar system, but spread amongst the stars under the banner of a United Earth! My brief reverie was interrupted by a new kind of cacophony below.

Back inside, I entered the virtuabooth to broadcast my presidential remarks across the nation a full sixty seconds before I was due. As I stepped in, I felt sinister eyes upon my back and heard a deranged chuckle, followed by a quiet click.

This is President @d-pend here, reporting for duty. I applaud your great forbearance in the face of this uncharacteristic period of peace. I should hope, in the future, that it will not be so uncommon. We shall grow to love the calm that appears boring for the time being.

Speaking of the time being, it is that wonderful moment — @burncity shall be reduced to ashes. Go forth, farmers with pitchfork and flaming brand! Engage, engines of destruction! Fire, ye olde lead shot cannons!

You cannot stop our war.
Peace is temporary.
War is eternal. 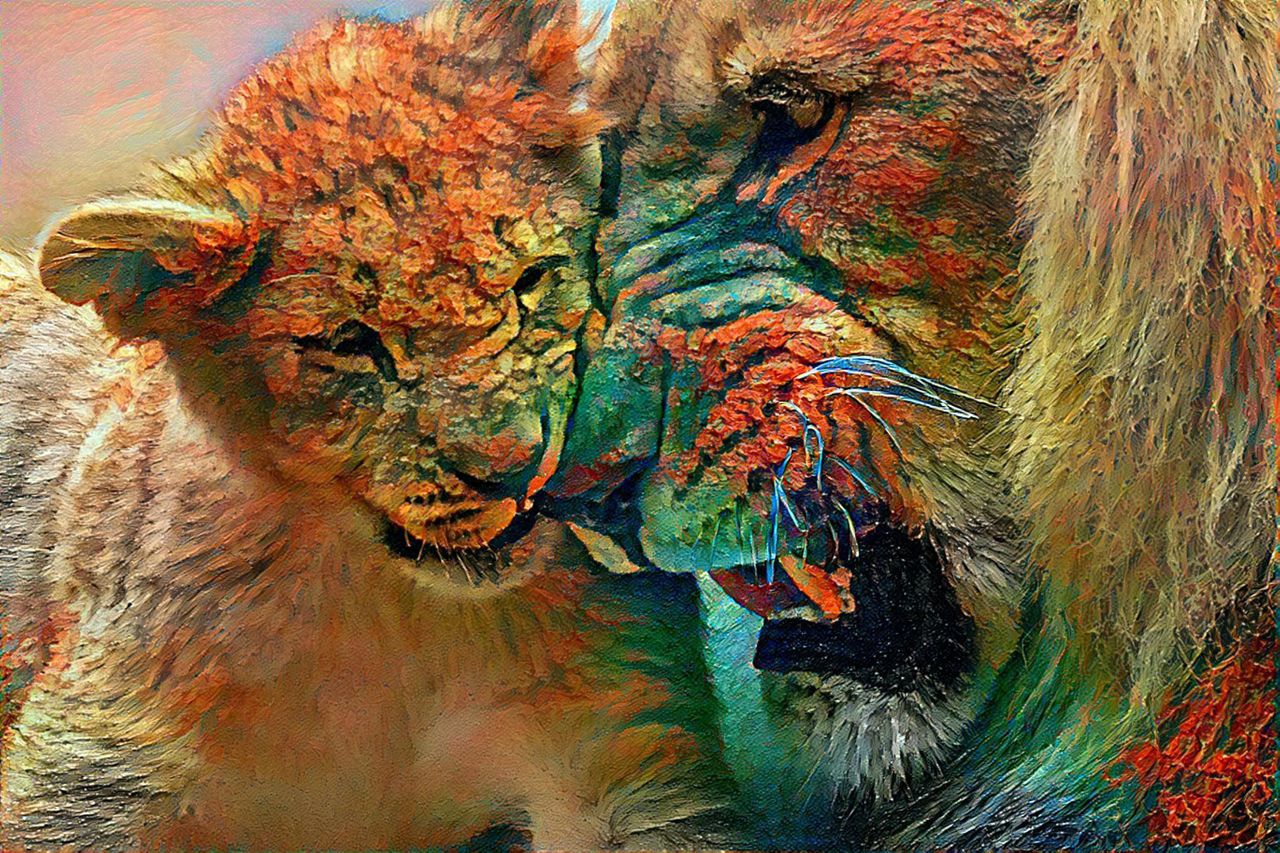 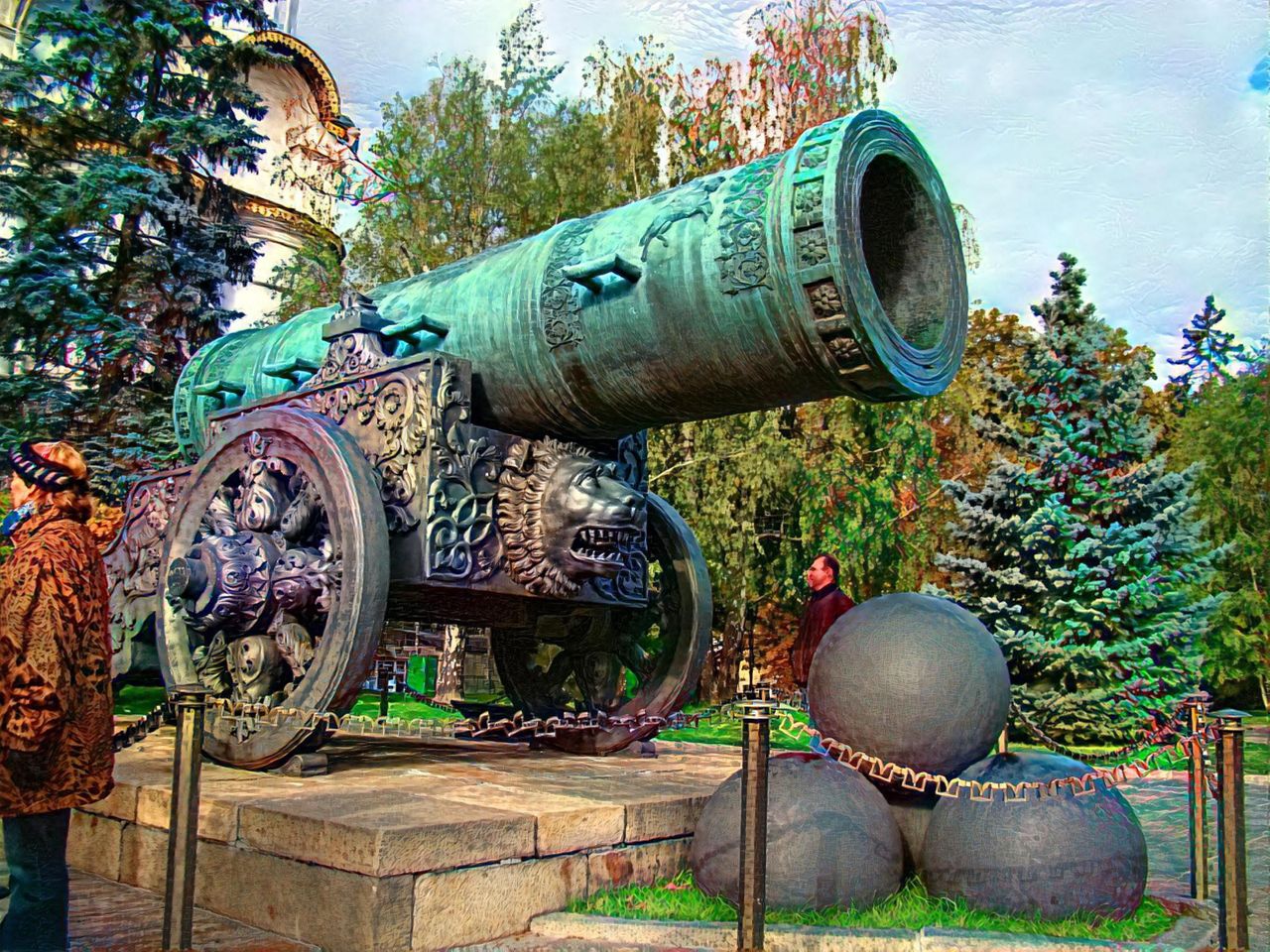 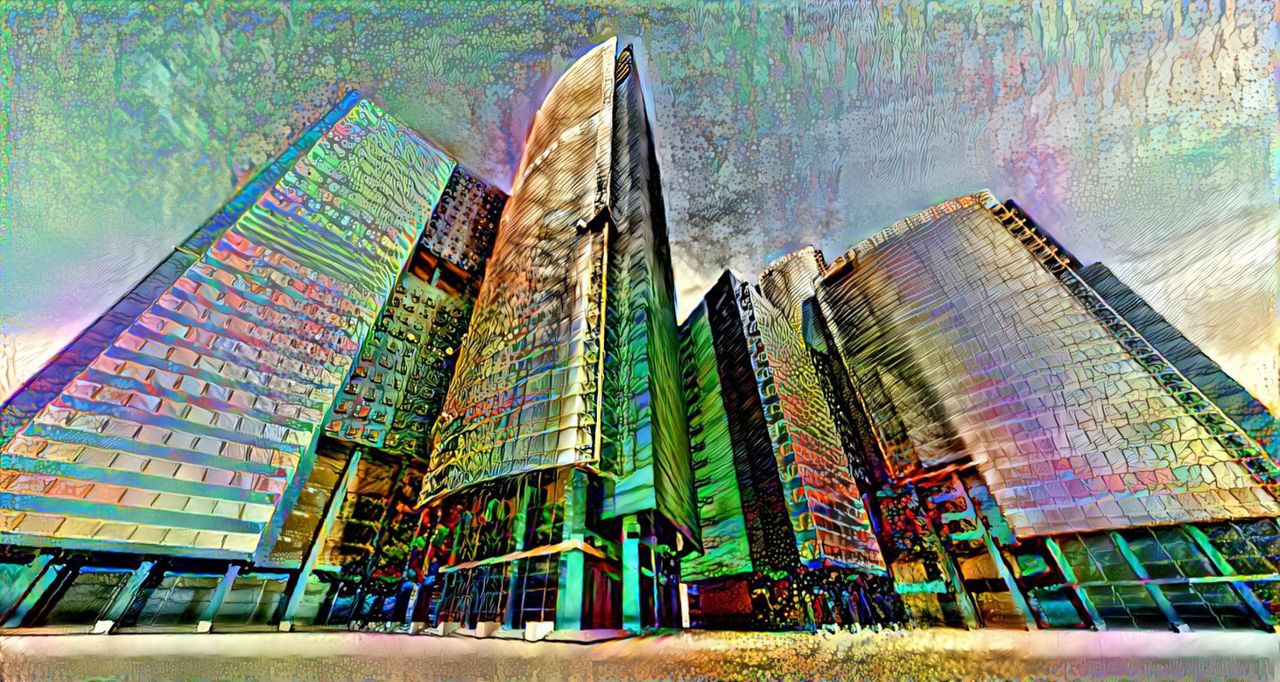