The Hoot was born. My magazine on POB

The first week is done!

It has been a week since I mentioned, that I was planning to create a magazine on POB and the day has come. @thehoot was born two days ago and the first posts have been published! Do me a favor and check it out! Tell me how you like the content and what you think about the writers! 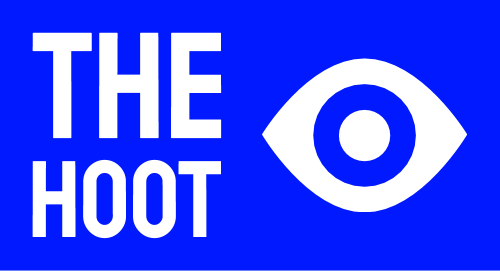 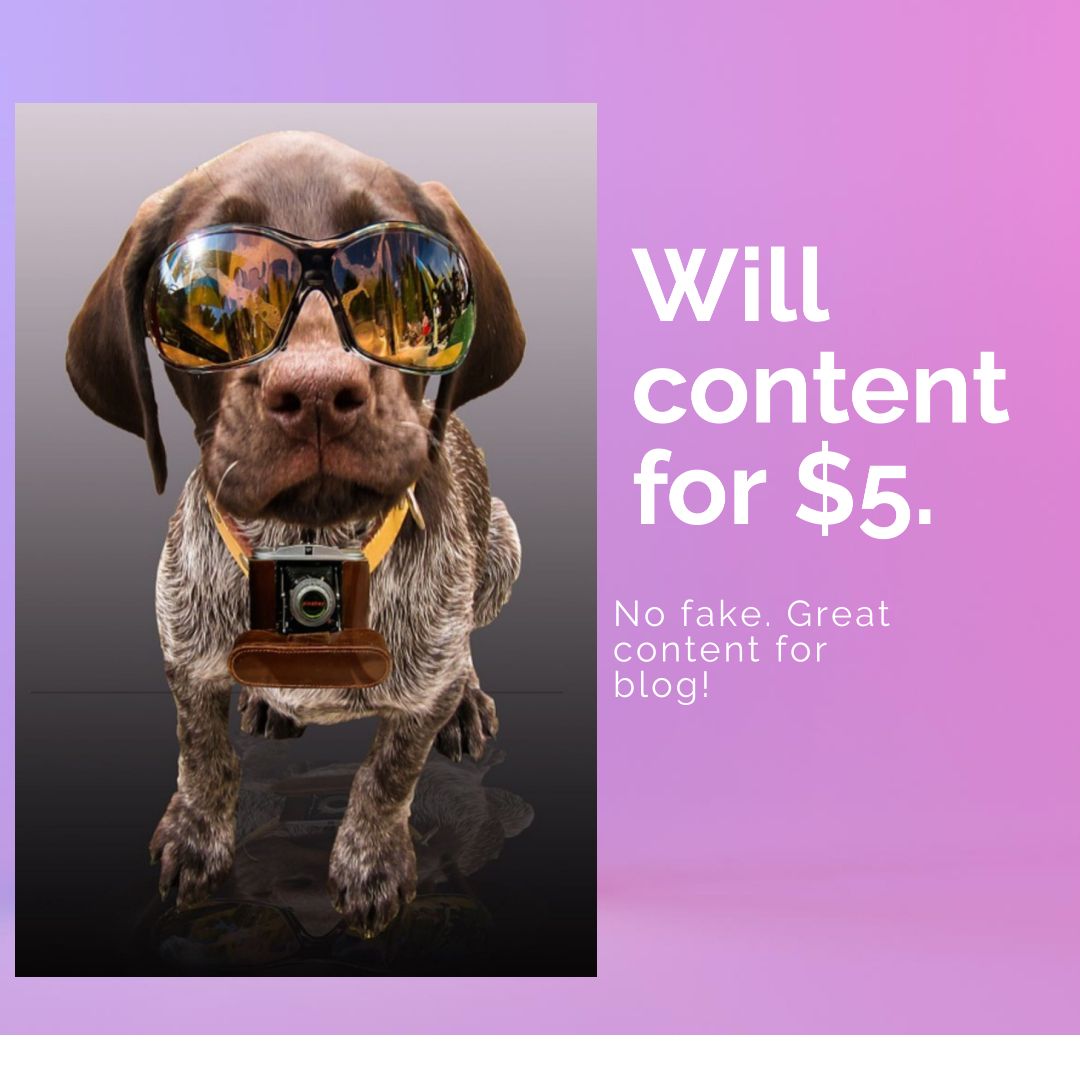 It was interesting to recruit writers on Fiverr. It was pretty obvious from the get-go, that just like on POB, there were many people who barely spoke English, trying to make a quick buck. The content for 5$ was basically useless. I wasn't going to take the risk of getting somebody who wasn't even able to set up his profile without any grammar mistakes to create content for me. So I moved up in the price rankings to the area between 15 and 25 dollars. I found four promising authors and contacted them.

Out of four authors, two were hired, as you can see on @thehoot. One respectfully declined my offer, because he had too many orders. I suspect that they didn't feel up to the task and I'm fine with it.

Another didn't read my message at all! I wrote a lot of text to outline my expectations, provided some examples out of my personal blog, and asked the writers to write about their topic of choice, to make sure they pick something they're passionate about. The guys answer after a couple of hours "Of course I can write interesting content for you. Just tell me the topic." Bam! That's it. A great sign of somebody, who would clearly not be able to provide actual value for POB. So I skipped out on that one.

That was pretty straightforward. Since the content I got was just a text in the word format. I had to make it pretty. I'm not a designer and I don't have the time to learn magazine design right now. So I went back to the roots. I put in some catchy subtitles and add pretty pictures from pixabay.

The only thing, I wasn't sure about is my usual modus operandi. Normally I would move the pictures to canva and add some spicy commentary. It didn't feel right to do it, in this situation. It felt like changing other people's words. So I went with topical pictures. I might change that in the future. I think a good compromise would be, to add some quotes out of the text to the pictures. That way I make sure, they're unique and at the same time, I keep the integrity of the writers intact.

Currently, I'm down $42, which got me two articles. Both have a long way to go, before payout, so I'm not going to figure out how much I'll earn on these posts, yet.

I was surprised to find out, that fiverr charges a 20% fee and recommends tipping the authors afterward. That part felt a bit iffy to me. Both over-delivered on my expectation and created great content exceeding the 500 words, that were in the offer. So I had every reason in the world to tip them. But I didn't!
I have no idea how much money (if any!) I will make with this project and adding a tip (the lowest amount was about 5$+ another 20% fee) would put this process at risk.

For now, I will stay away from tipping and hopefully reward good work, with recurring work. I would love to work again with both writers. But only you can make this happen!

I'm pretty happy with the content. I haven't gotten the rewards that I was hoping for. At least not yet. But I did expect something like that, just because it's a new account. Hopefully making some promotion for it with this post, will turn some eyeballs on the first two posts.

Overall I ready to run this thing into the ground if I have to. I set up shop with the goal of investing 100€, so I still have some powder left to get 2-3 more posts. Calumam wanted to invest 1000 POB into the project sometime in the near future. I'm not going to rely or depend on the investment, but if it works out, I would gladly invest most of it into the content. I'm still debating on getting somebody who's into design to actually create a logo and banner for the magazine. Maybe even some kind of magazine layout on the markdown language, so that I can reproduce more beautiful posts.

In the long run, I have many ideas more. But currently, I will stick to finding writers on fiverr, that shows passion and personality.

As I said, there is a lot left to do. None of it is important in the short term, but I have it in my mind. We need a logo, a banner for the profile page, a unique layout for the posts themselves.

I'm setting a content cap of 7 per week. Meaning I won't post more than 1 post per day on @thehoot . This also means, that at some point every week of content will be enough to create an actual magazine in the form of a PDF-File. A PDF file that's actually designed to look like a magazine. That's the dream!
Don't get your expectations up.
This could be happening in many months or never! But if it works out, I would love to get somebody to program a bot, that sends out a PDF-File of our current magazine to everybody, that sends the bot a certain amount of POB. (1 POB? 3POB? Haven't really thought this far.)

At some point, there may come a time, when the magazine has a bigger audience than many of the writers. At that point, I would love to start supporting the local talent instead of merely recruiting writers from the outside. I would probably make it a weekly promotion, where I find a smaller writer and give them the chance to post something for @thehoot. (Of course with 100% beneficiary)