My father's way of saying he loves me + The reason I'm absent from POB.

For the last 4 days, I have been living with a bad cold. Where I live there have been sudden changes in temperatures; If it's raining, a few hours later it starts to be sunny and vice versa. This game keeps going into the night, and I never got along with crazy weather. Mainly because I'm sick, I haven't found enthusiasm for writing, which is totally understandable as it's hard to do anything when you're sick.

Since I was a child, the change of climate makes me get a cold, sometimes it's light and in two days I'm better, other times it's heavy and I end up short of breath and coughing all the time for weeks. It's like an allergic attack that turns into the flu. Well, 4 days ago I started having a new crisis, and yesterday was the worst day for me.

I almost went to the emergency room with shortness of breath last night, however, I decided to have a rosemary tea and to nebulizer myself home, if it hadn't gotten better I would have gone. But, I got better, thank God, so I decided to stay home.

My father works in another municipality, and when he works, he sleeps there. My mom lives next to me, about ten houses away and she must have been telling him today that I wasn't okay. Very early today when I woke up I realized that there were several calls from my father. Until I called him back, and he just scolded so much me for not going to the hospital, He say that could be covid, he reminded me that his friend died like that.

His friend had shortness of breath at home and also decided not to go to the hospital, after a few days, everything got worse, and she ended up going to the hospital too late and because of that, she died.

I spent several minutes listening to my dad talk about why I should go to the hospital and it took me a while to convince him that I was already feeling much better. My dad and I don't usually say ‘’I love you’’ to each other. We rarely hug, but I love how my dad shows his love with concern for me, I really feel his love that way and it comforts me. That's how we show love for each other. 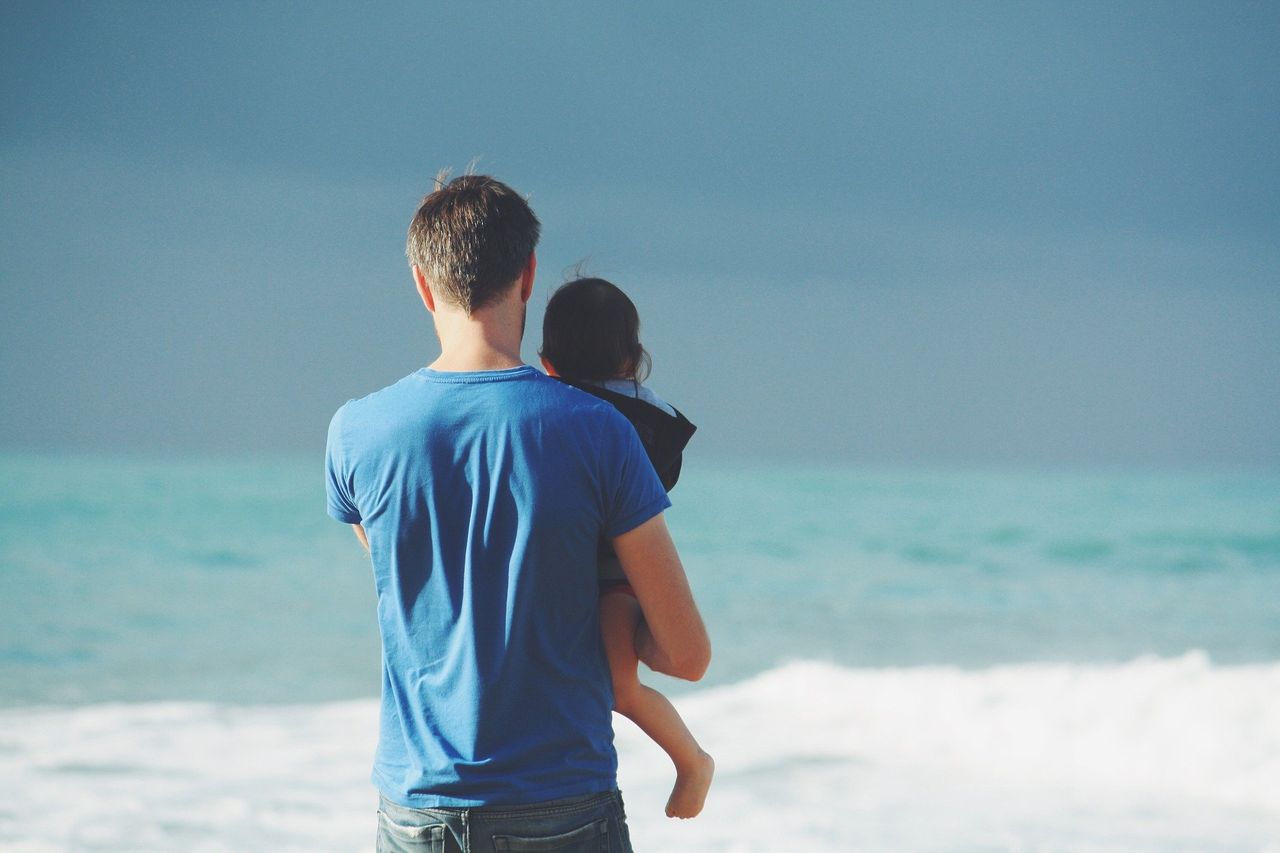 Before I got sick, I was already a little distant from POB too. I have a lot of work in real life, and the little time I have to spare, I dedicate myself to curating. I'm a little worried about how my absences will interfere with my rewards, because YES, pob helps me pay my bills. But, I couldn't dedicate myself more.

Today I woke up much better, I believe not only because of the rosemary tea, but also thanks to God and my father's love. I hope I can get back to writing every day again.