Groundnut is a very popular and important food source throughout the world, it is consumed either as peanut butter, crushed and used as groundnut oil or simply consumed as snacks. 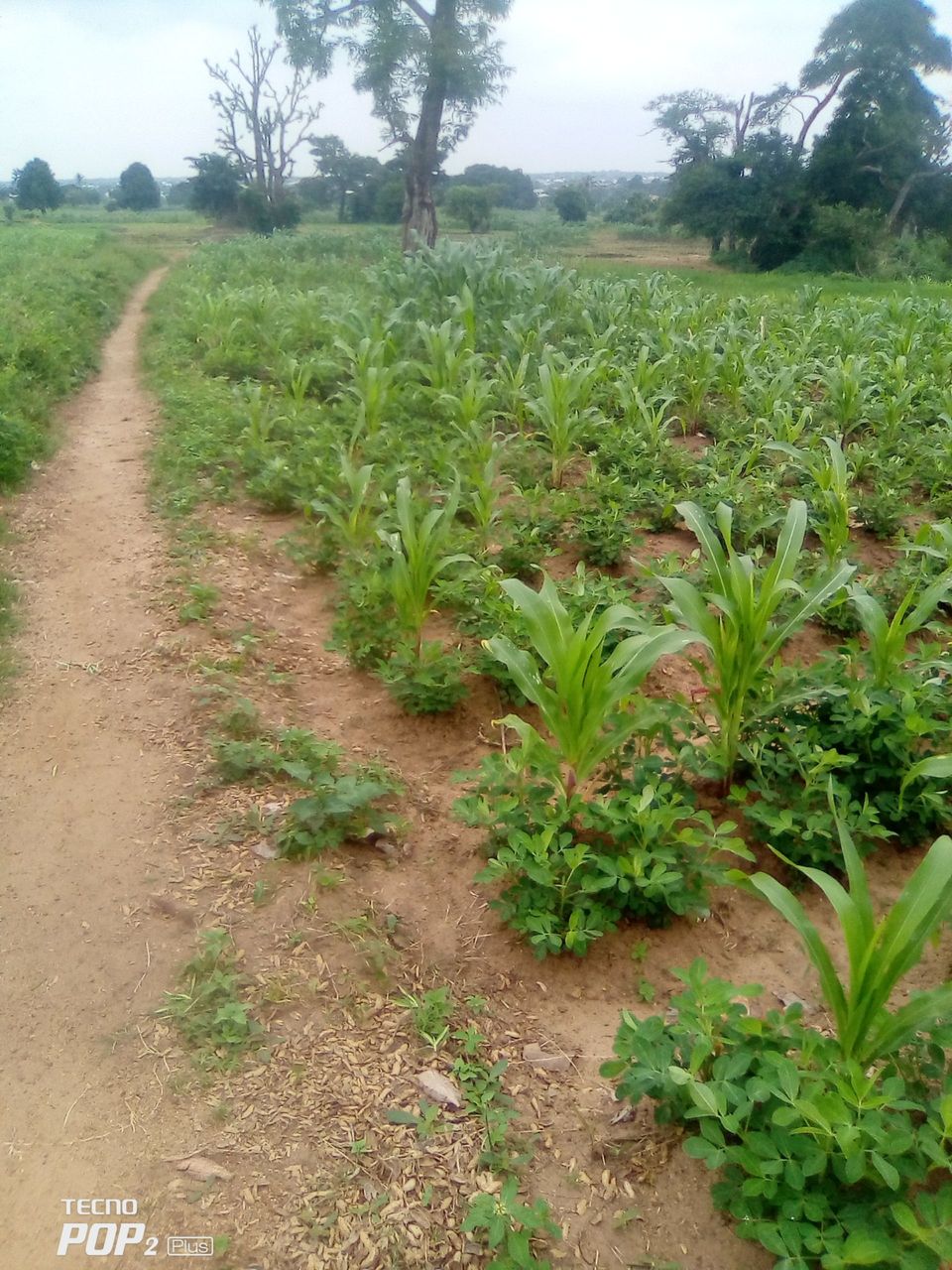 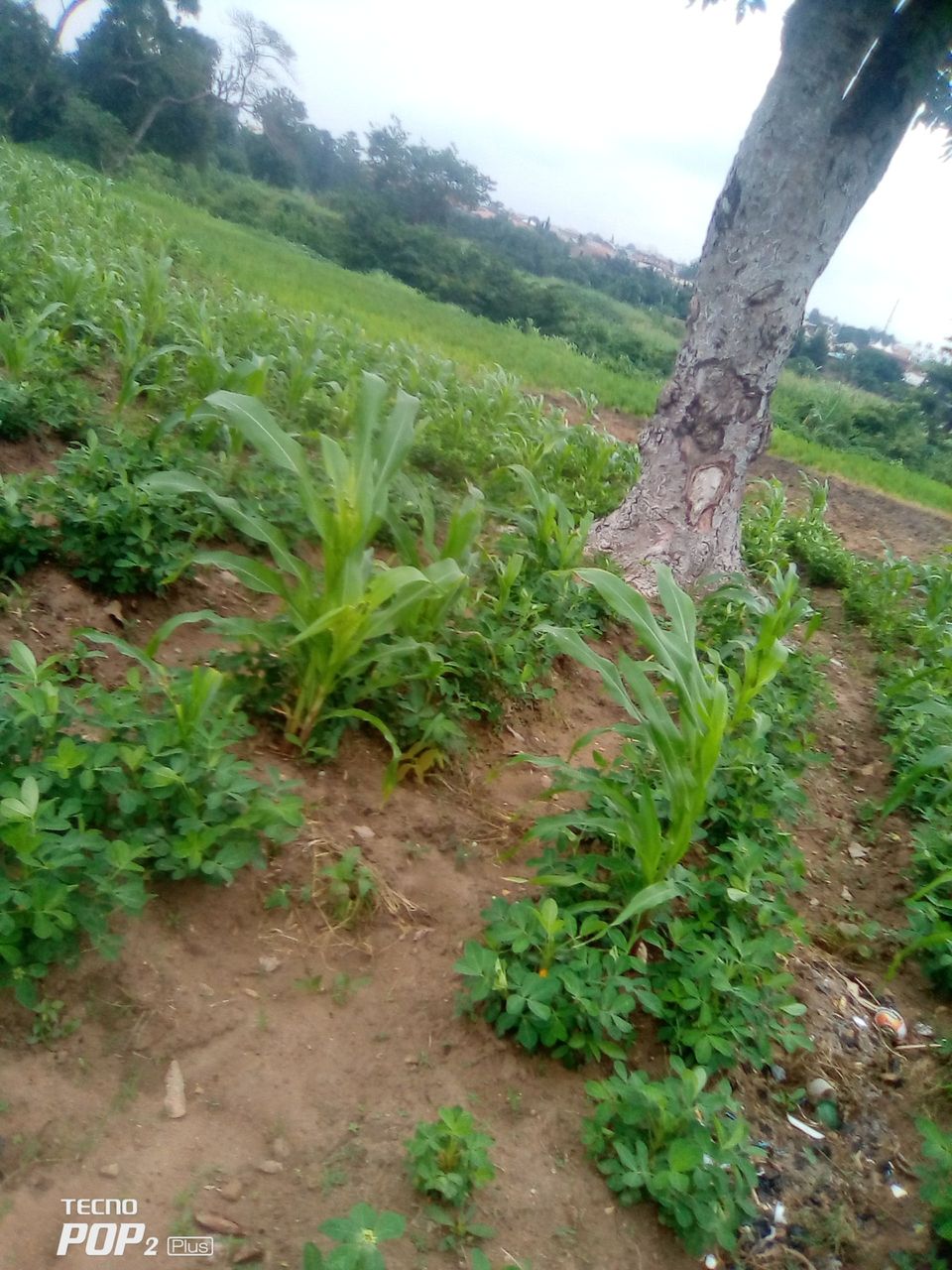 Owning to the fact that I love farming has led me into planting different kinds of crops like rice,maize, beans, groundnut, banana, plantain, fluted pumpkin and the rest. 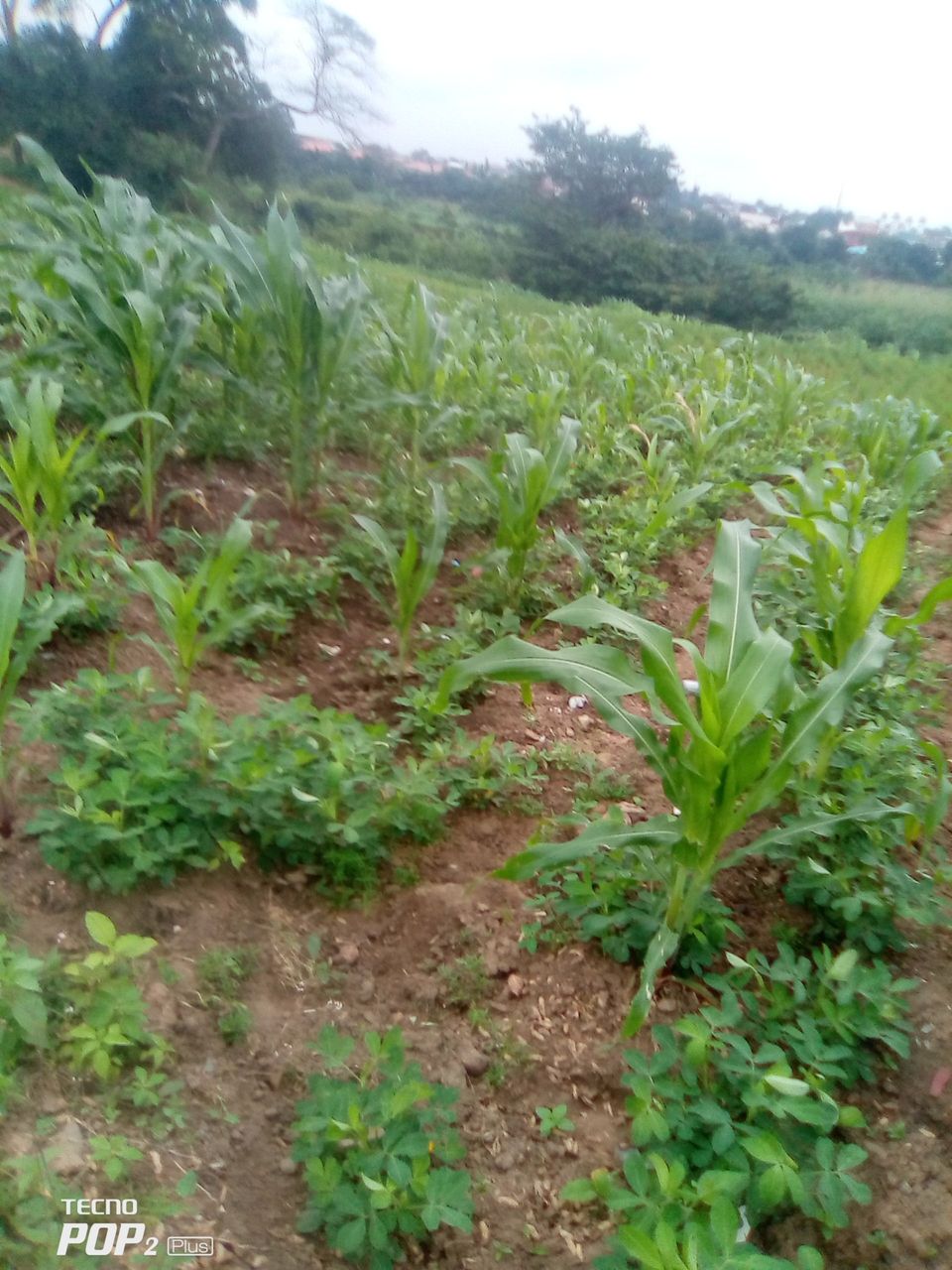 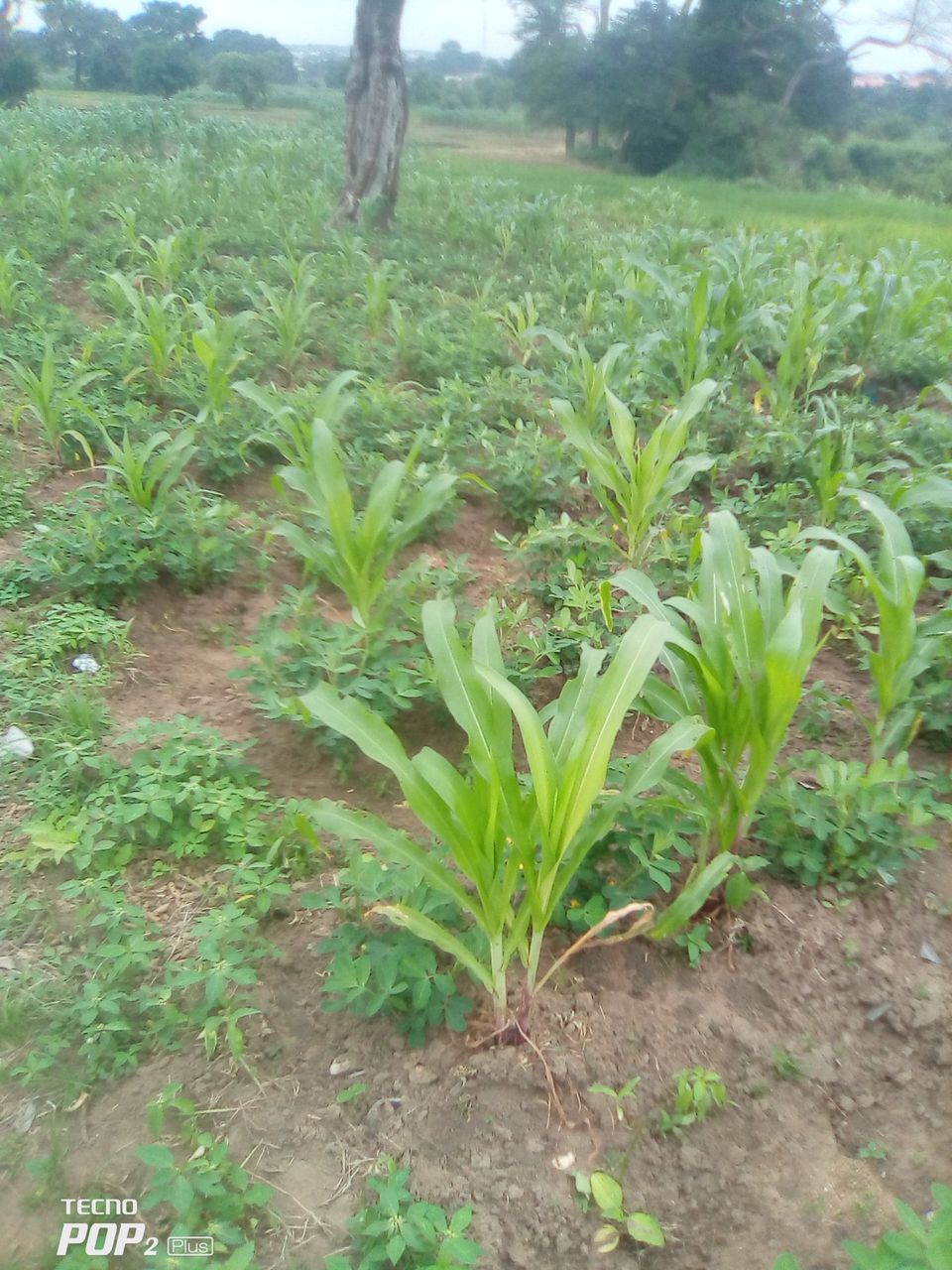 Each crop require different level of specialization which involves me knowing which time is the best planting period or harvesting period.

In the case of groundnut planting starts immediately after the onset of the raining season which could be any time between the month of April, may or June.

Soil requirements for groundnut cultivation are a well drained sandy clay or sandy clay loamy soil, groundnut do not need too much water as it cause reduced yield and little water also has a negative effect as it does with all other crops but a very moderate amount of water is all that groundnut need.

The soil that is used to grow groundnut must be highly fertile, crop rotation is also very important when it comes to growing groundnut as it reduces soil-borne diseases and nematode and also helps me to efficiently utilize the nutrients.

Groundnut seed is crushed to make vegetable oil (arachis oil) that contain a very high amount of calorie and other nutrients. 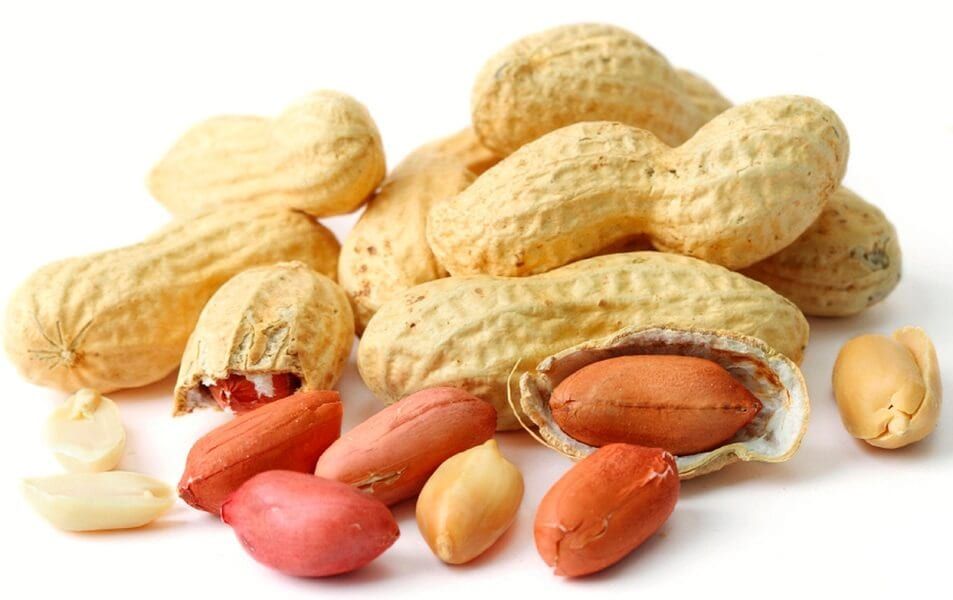 With the application of the right techniques you would be able to maximize your yield.

Thank you for viewing my blog