After two weeks without rainfall, the sky finally rained on my farm

After so much waiting and longing it finally rained and within two days the effect of the rain was very effective for all to see. 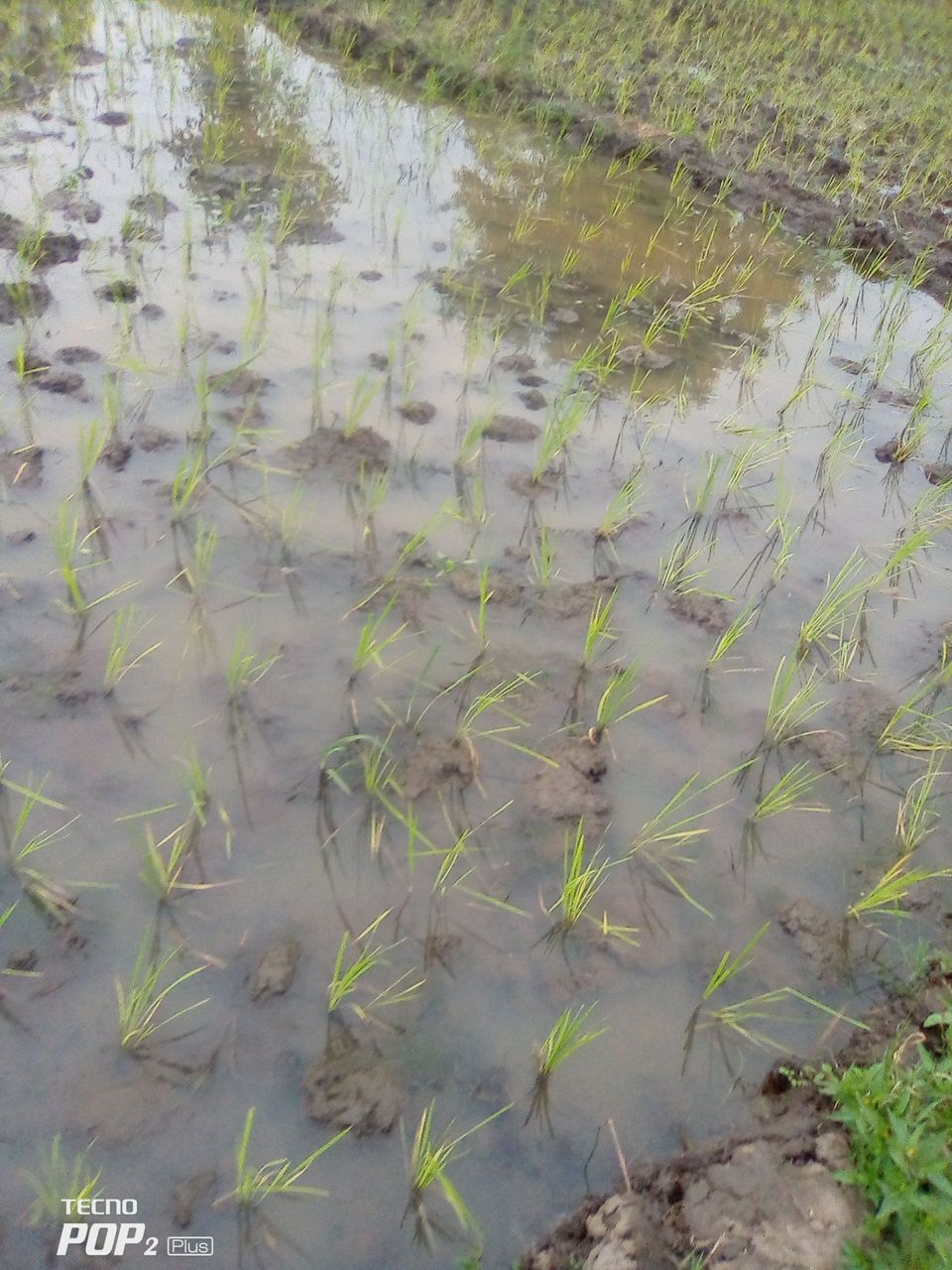 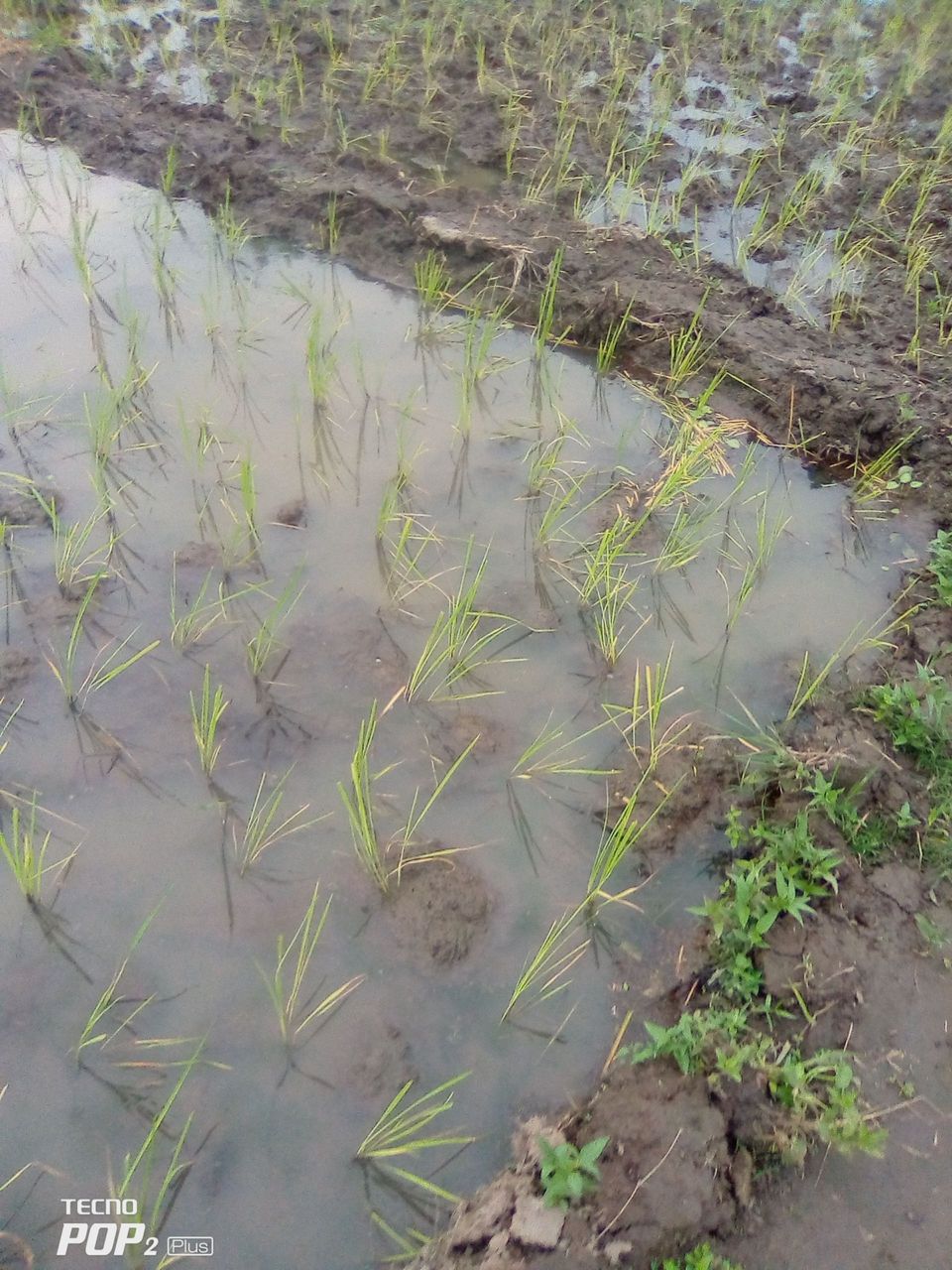 My rice plant that was almost drying up soon began to come alive and look fresh again.

This very two week period of drought felt like a long long time to me as a farmer as I just couldn't stop the damages I tried to fetch water from the nearby river to my farm but that was so not enough.

This is where mechanized farming should come into effect because sometimes the rain might just decide to stop for a much more longer period and even if it eventually falls might be too late to save the crop, so mechanized farming where water is drawn to the farm using a machine i
is not just for dry season but serve as an alternative just in case the rain stops early during the raining season as the number of months rain will fall is really difficult to predict.

Now comparing the photograph of when there was no rain to this moment you could boldly see the difference . 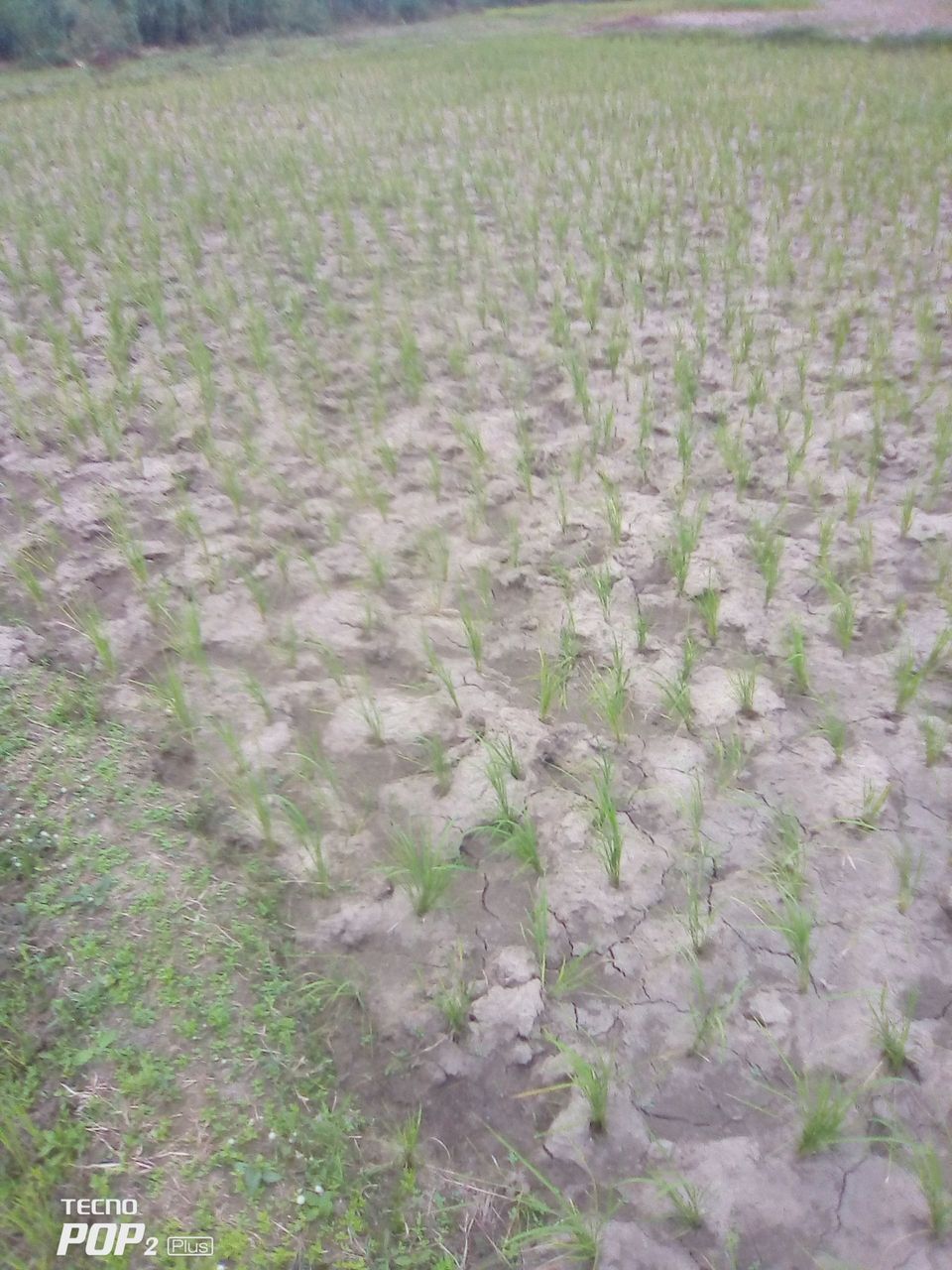 Photograph from the drought period. 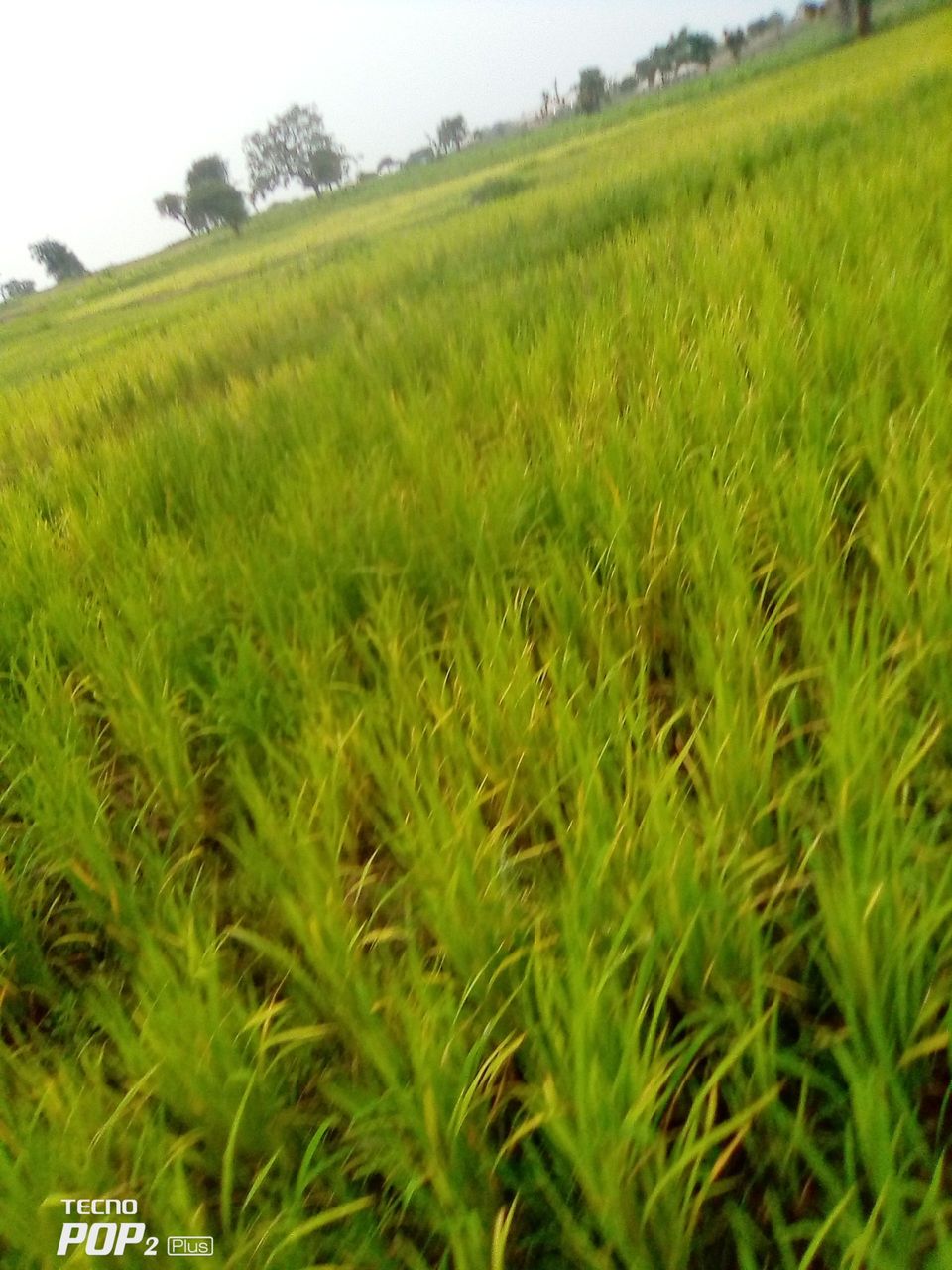 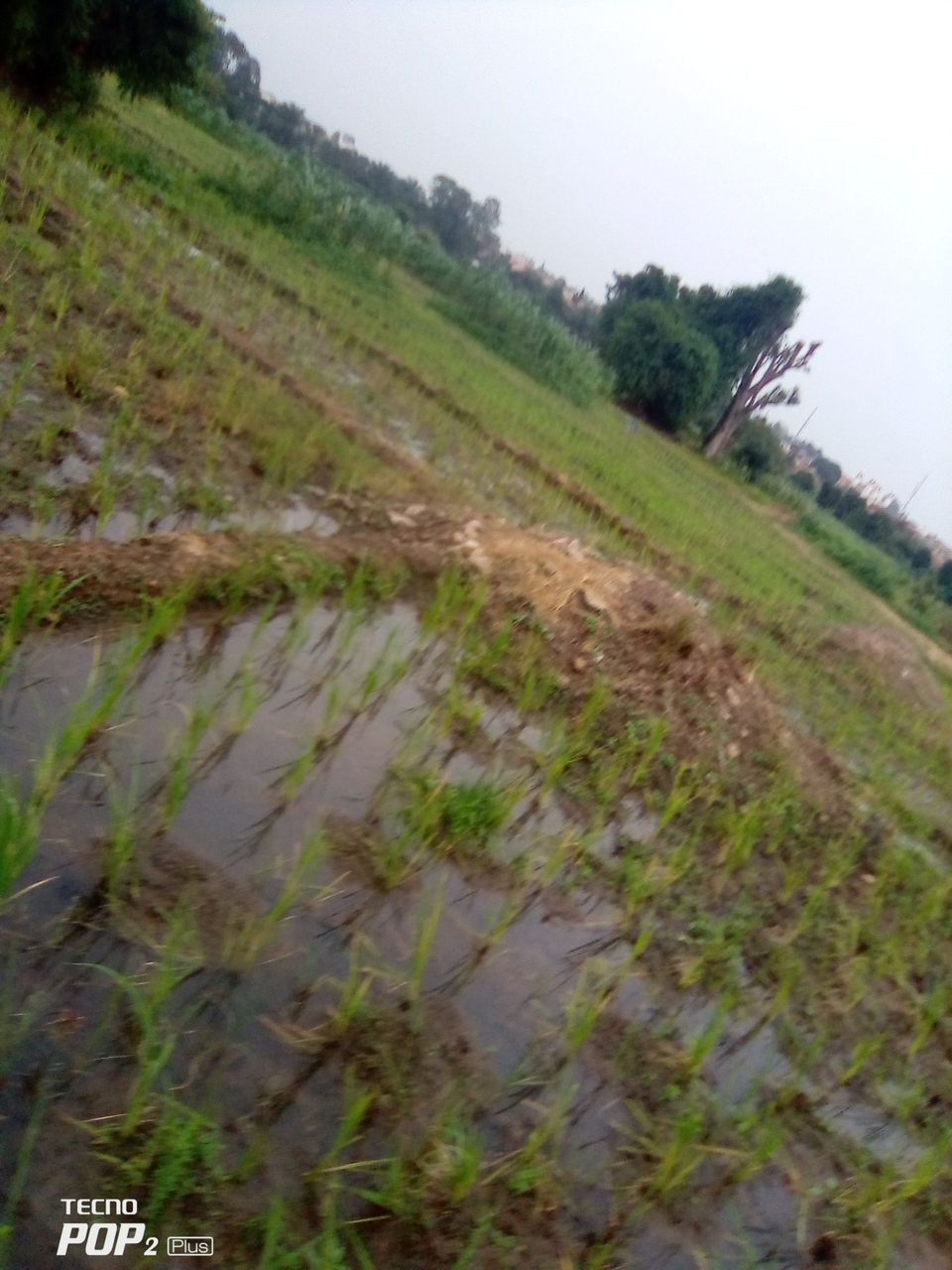 When it began to rain.

Right now you should the joy that is in my heart after the rain two days ago as the rain has really saved my blushes.

Thank you for viewing my blog