Having too much at hand to this year in terms of career and skill acquisition has kept me away from the farms.

I was afraid we might not have some farm food to eat this year but I guess the rice field has proven me wrong.

Daddy did a great job at the farms.

The corns got bad though and we harvested nothing except for some combs that had few seeds which we harvested earlier roasted or cooked at intervals and ate.

Earlier this year, during the time of maize growing there was little rainfall that affected the corns greatly and because of how terrible the growth was, we decided against fertilizer application instead of wasting resources on the corns. 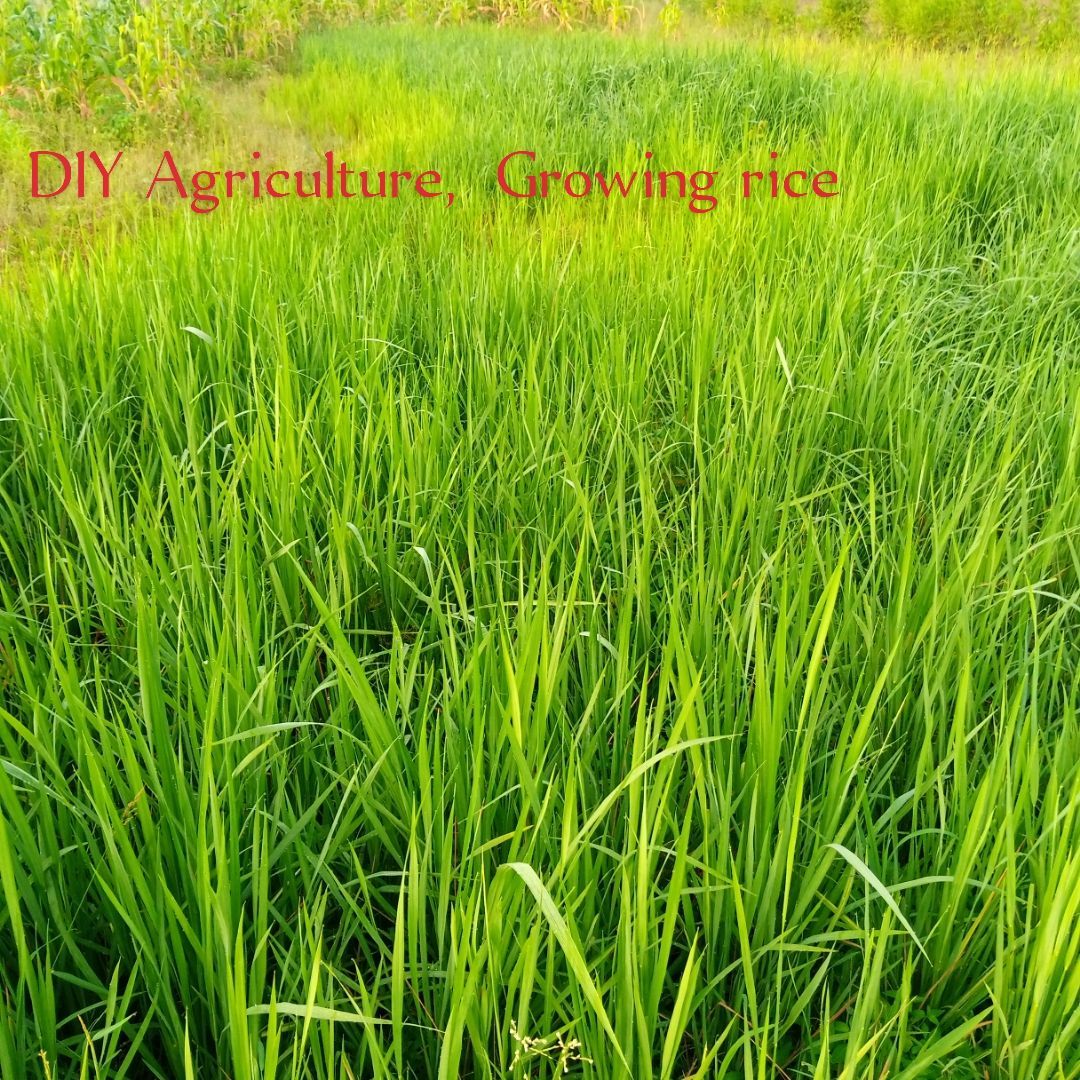 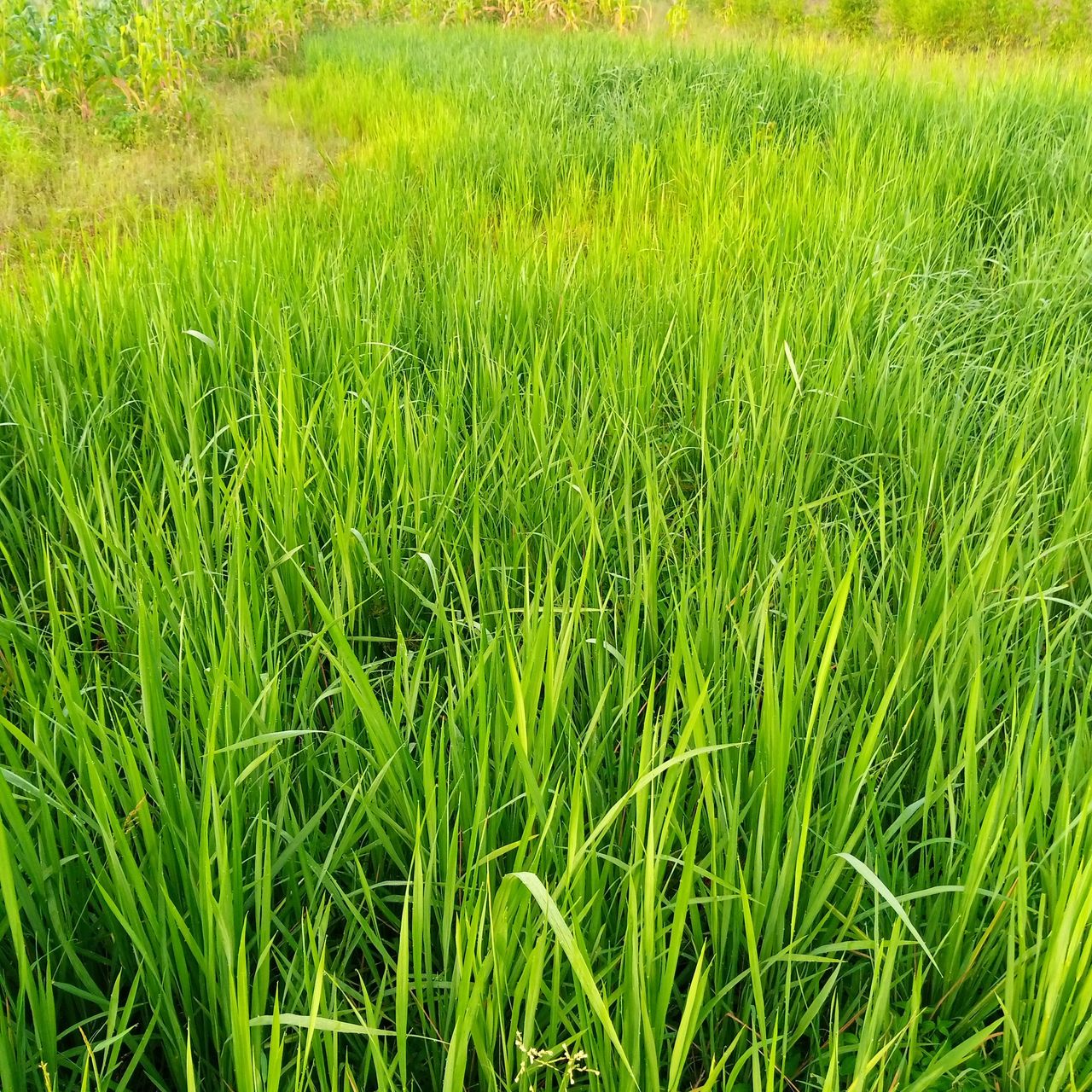 But we have witnessed abundance of rain even uptil now in late September we still have heavy downpour, this was related to severe climate change where we are having more rains and other location in the country is not experience enough downpour as expected.

These have be planted earlier June rice planting starts in May and Ends in August depending on specie, Some mature in Six months while others use less than that.

Hence we have named different rice specie according to their time of maturity.

Now we are at a stage where the rice is termed 'pregnant' by the local farmers here (At this stage the rice continues grow empty chaff inside the leaves that will bear the grains) the chaff are hidden and revealed in October before the liquid development rice fills them up. 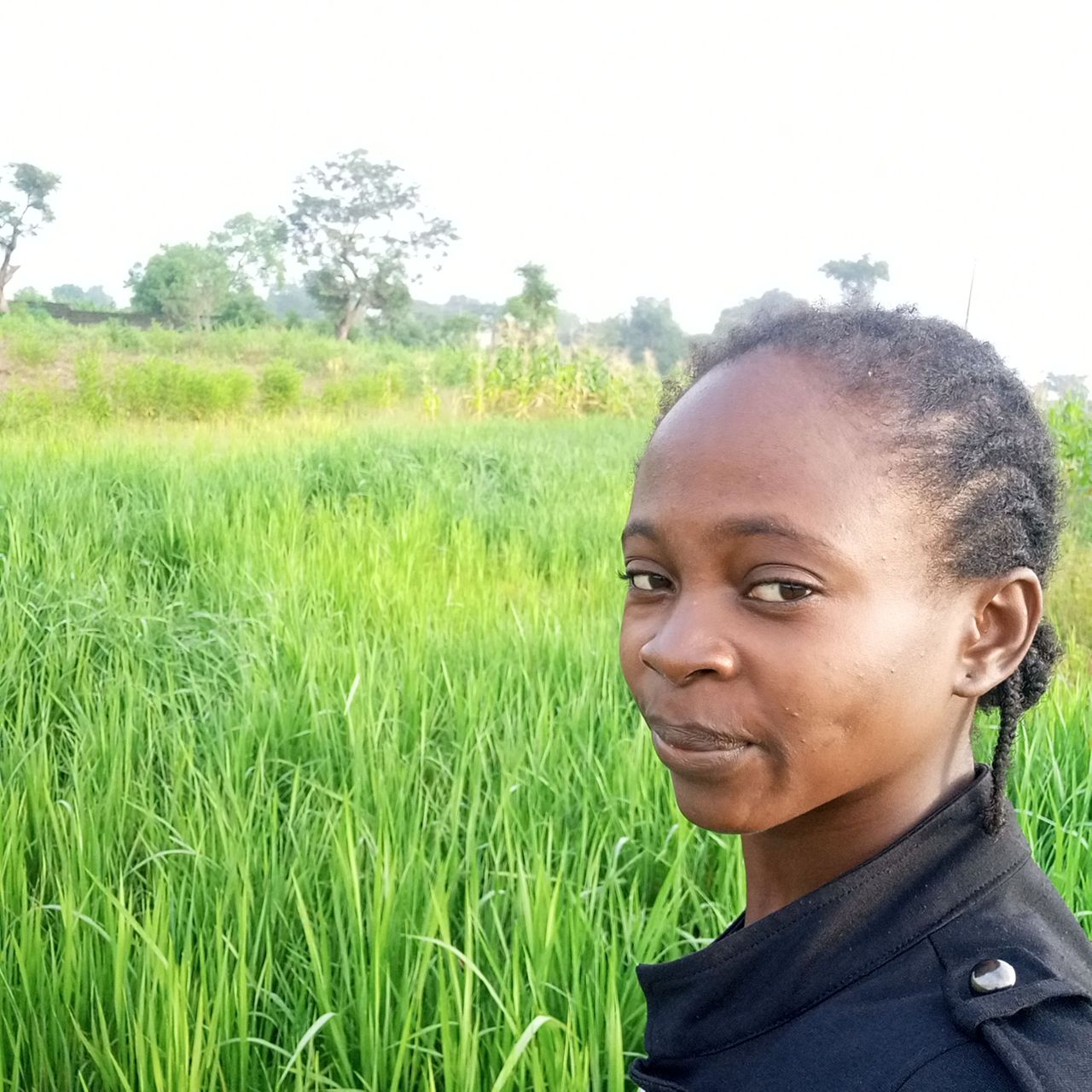 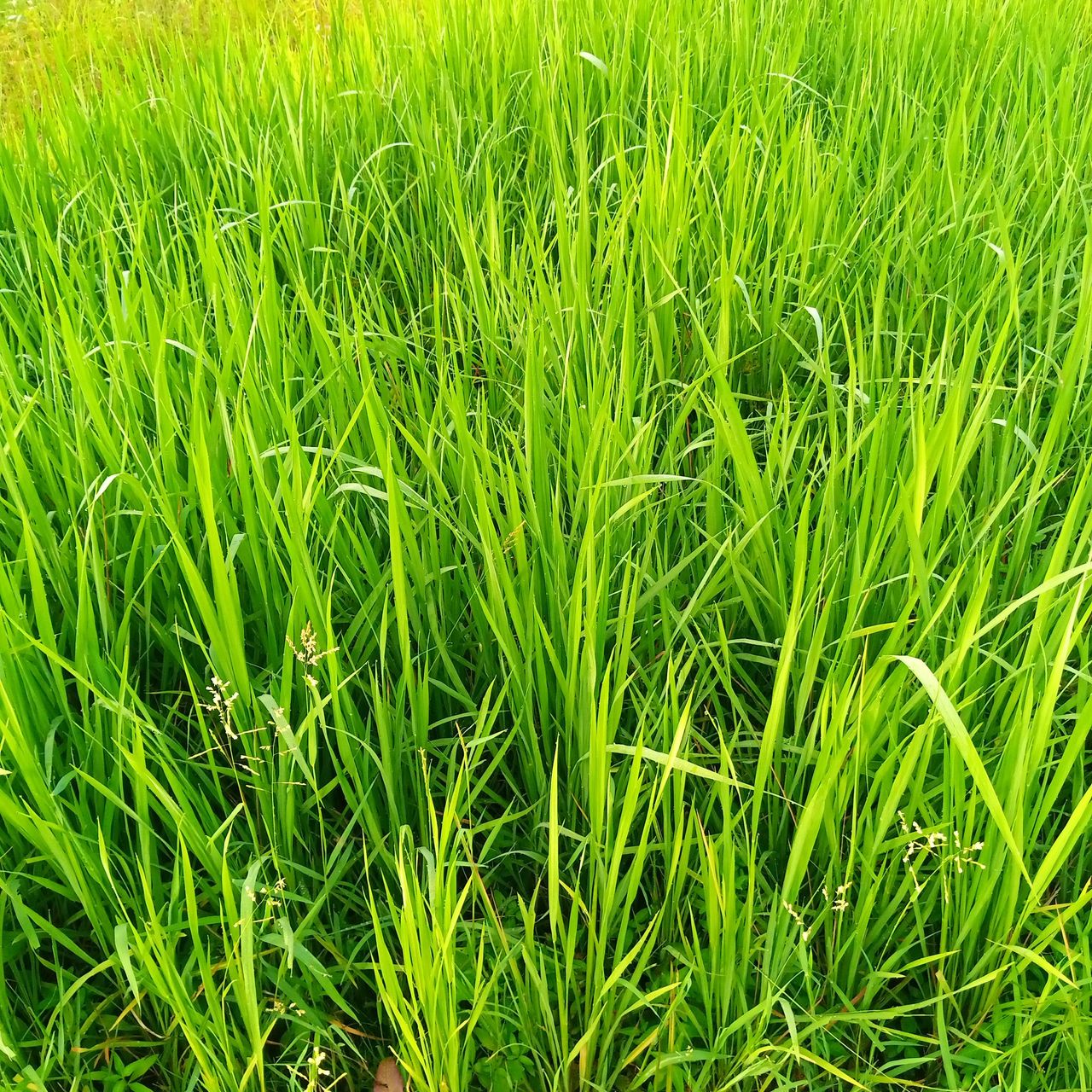 There is no yellowing or whitening of leaves that gives negative symptoms, so for now we are expecting some good harvest.

Thank you for passing by.