Good evening lovers of hive, if you have been following my post for the past few days, you would have seen that I have been talking about our student workshop experience program which we have all been anticipating, I told you guys last week about the friendly match we had in a smaller field but today, the swep league started and we are to use the big field for the match to make it look professional even though we are not but the team who are going to open and start up the league today was Agricultural engineering (ABE) VS Electrical engineering (ELE). 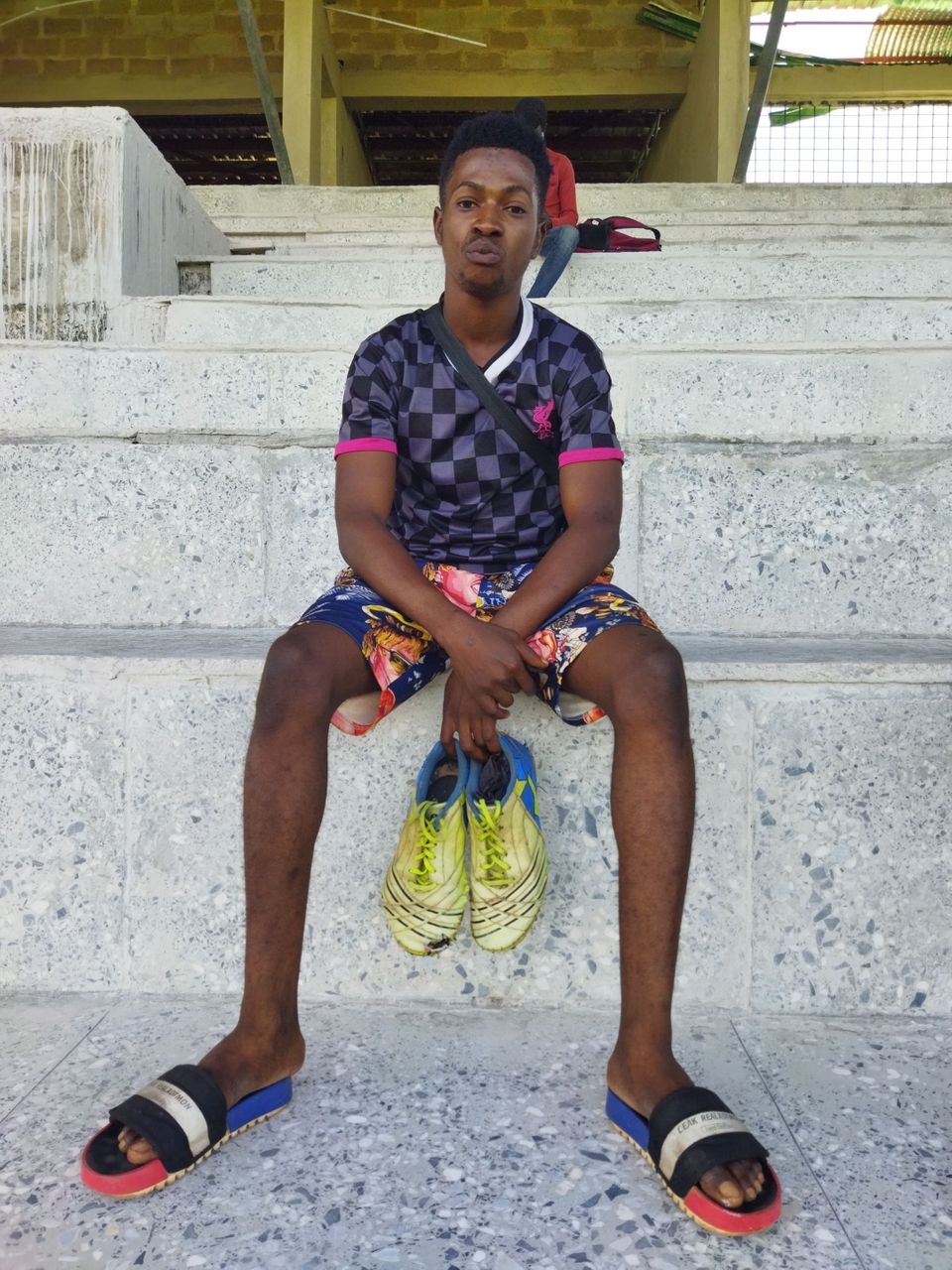 The match was scheduled to start by 3:30pm but it started late due to the fact that the players came late to the field and we did a little warm up before the match start because I was one of the player in Agricultural engineering team, so the match started and it was going fine, the first 5 minutes the other team were having possession than our team but the match as still going on well, but not long after in the 20 minutes we were able to score the first goal by our striker. 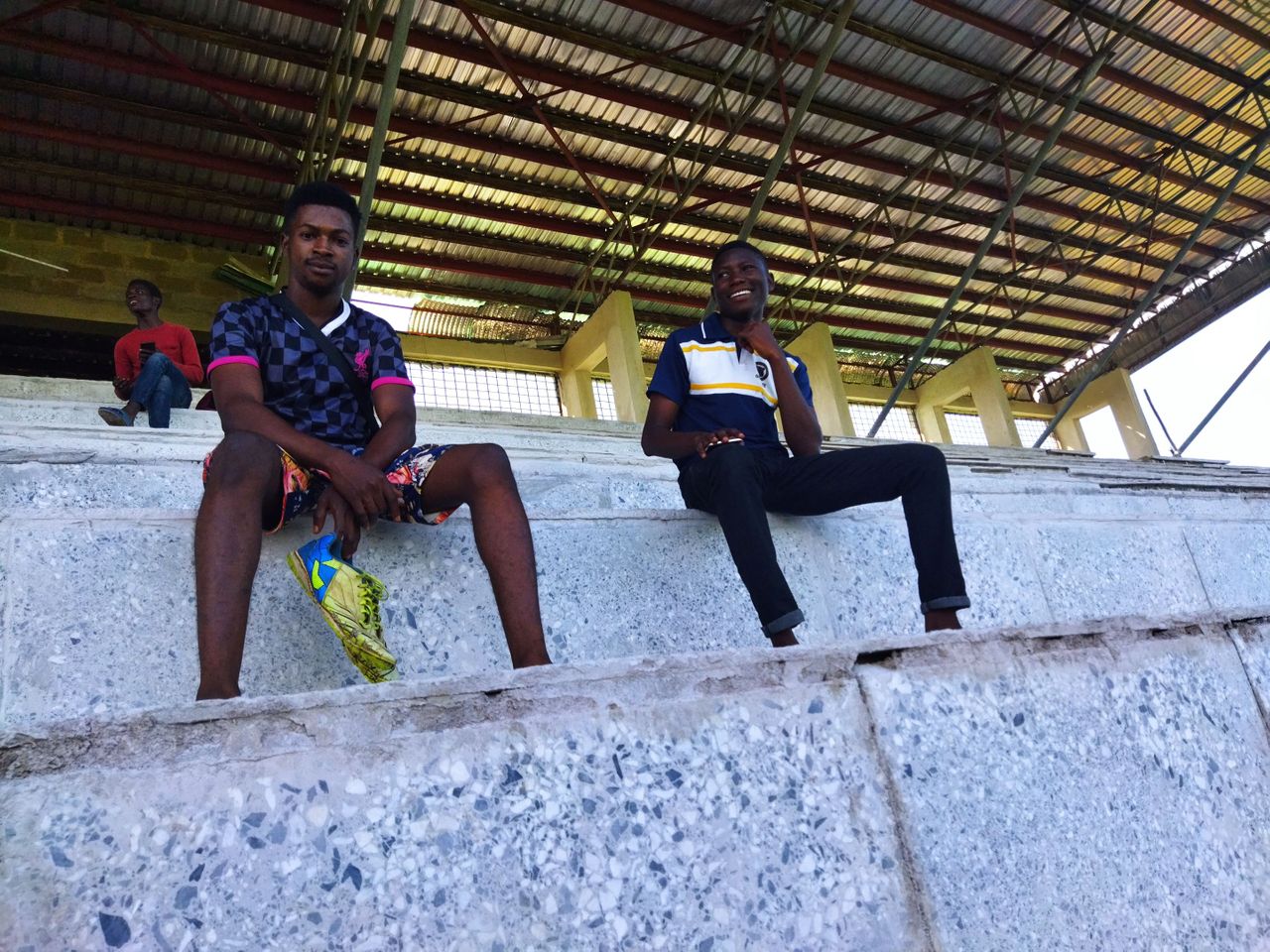 So the match continued and we maintained the possession in the game and every one on our team were doing fine till the first half was over. We were given time to rest for 10 minutes and we resumed the second half but in the 50 minutes unfortunately for us, we scored an own goal making it a tie score of 1-1. The match continued and not long after I was injured by the other team keeper so I couldn't continue with the match so I went off. 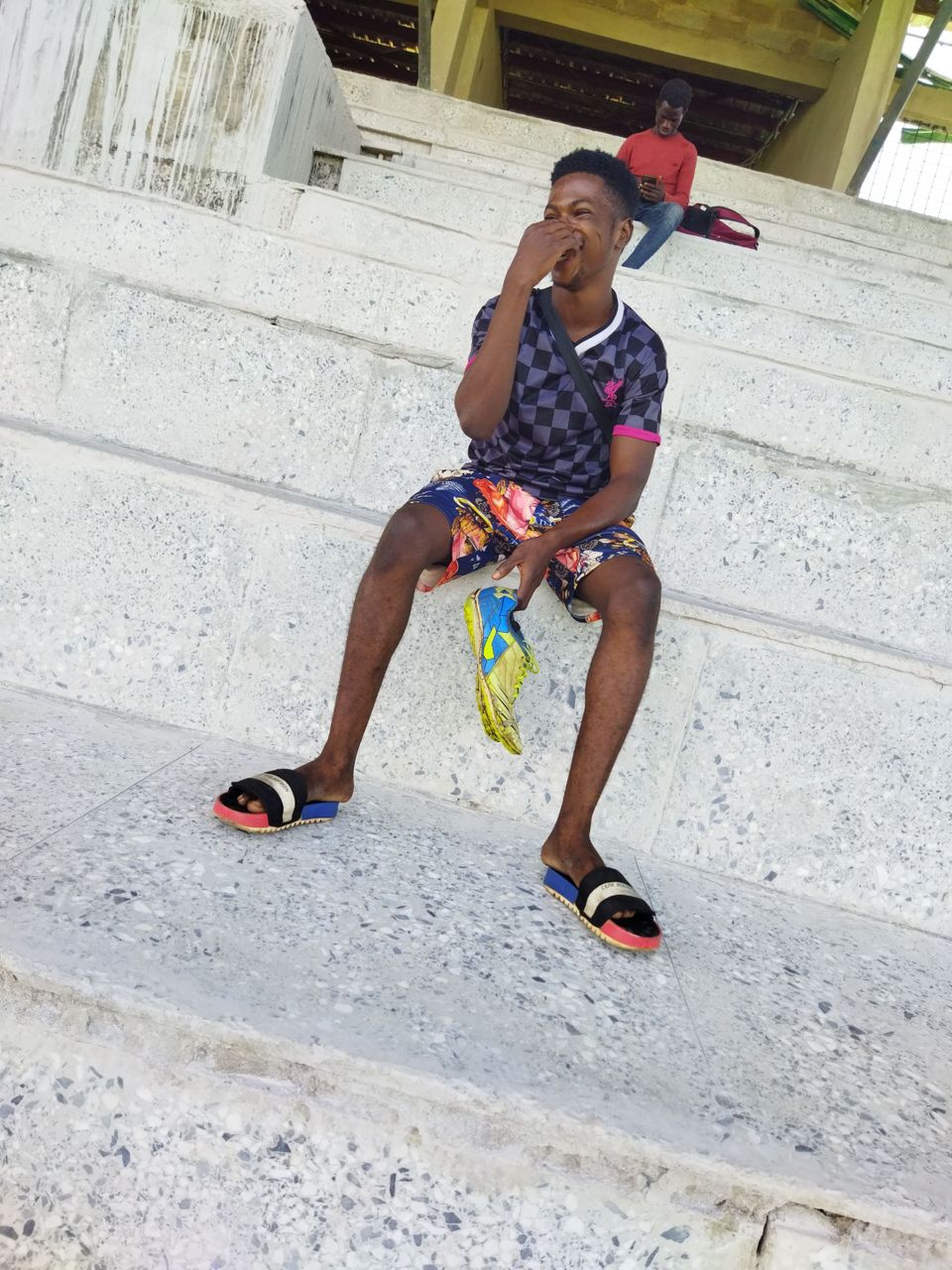 Unfortunately again the second own goal came in which made the other team lead us by 2 goal in the last 5 minutes of the match, but luckily for us we were able to equalise our second goal and in the last two minutes our striker was pulled down in the box 18 yard and were awarded a penalty which made us victorious leading by 3 goal to 2. What a great match, at first I was sad that I was injured but now that we took the lead, I was happy again. 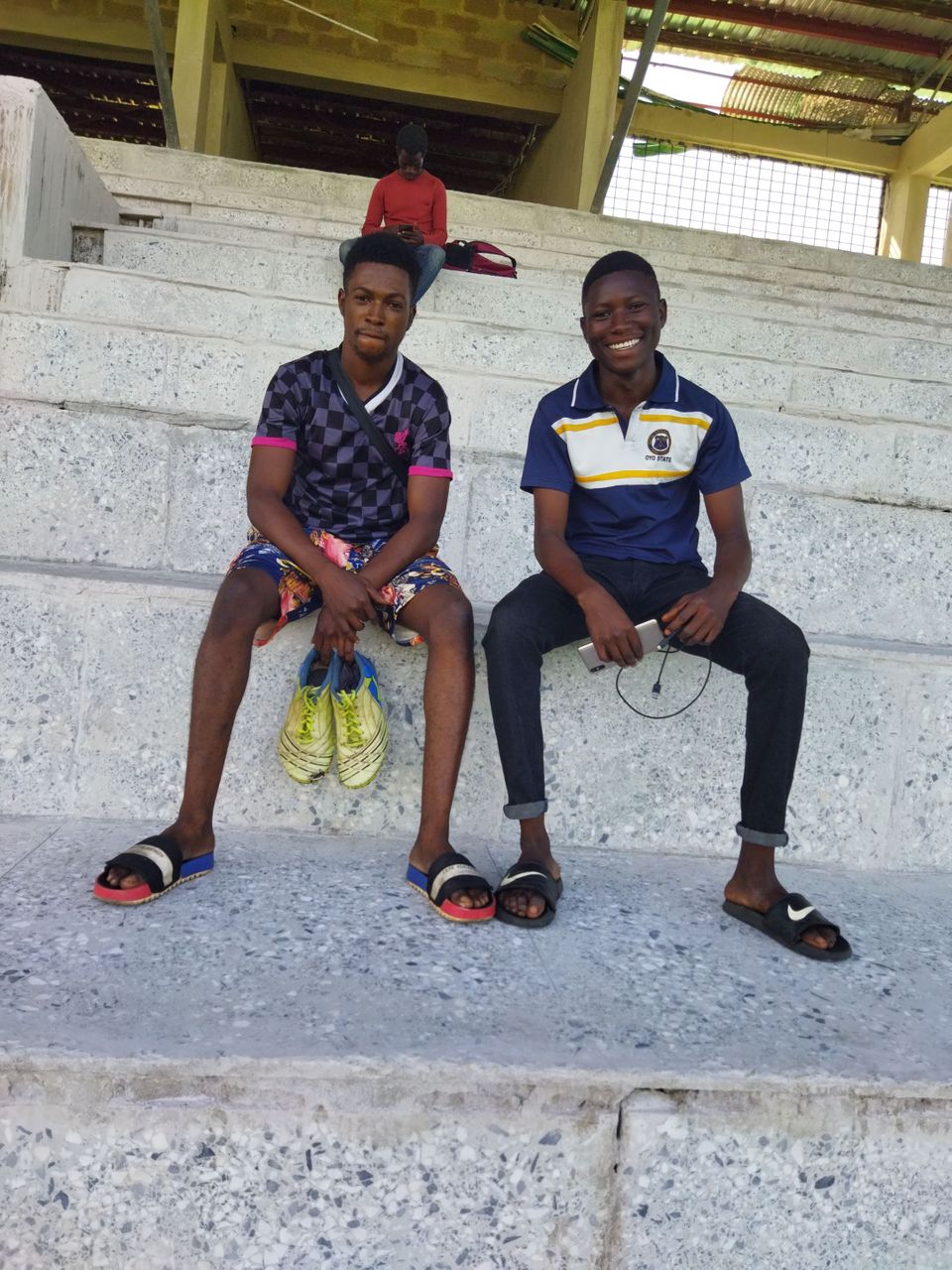