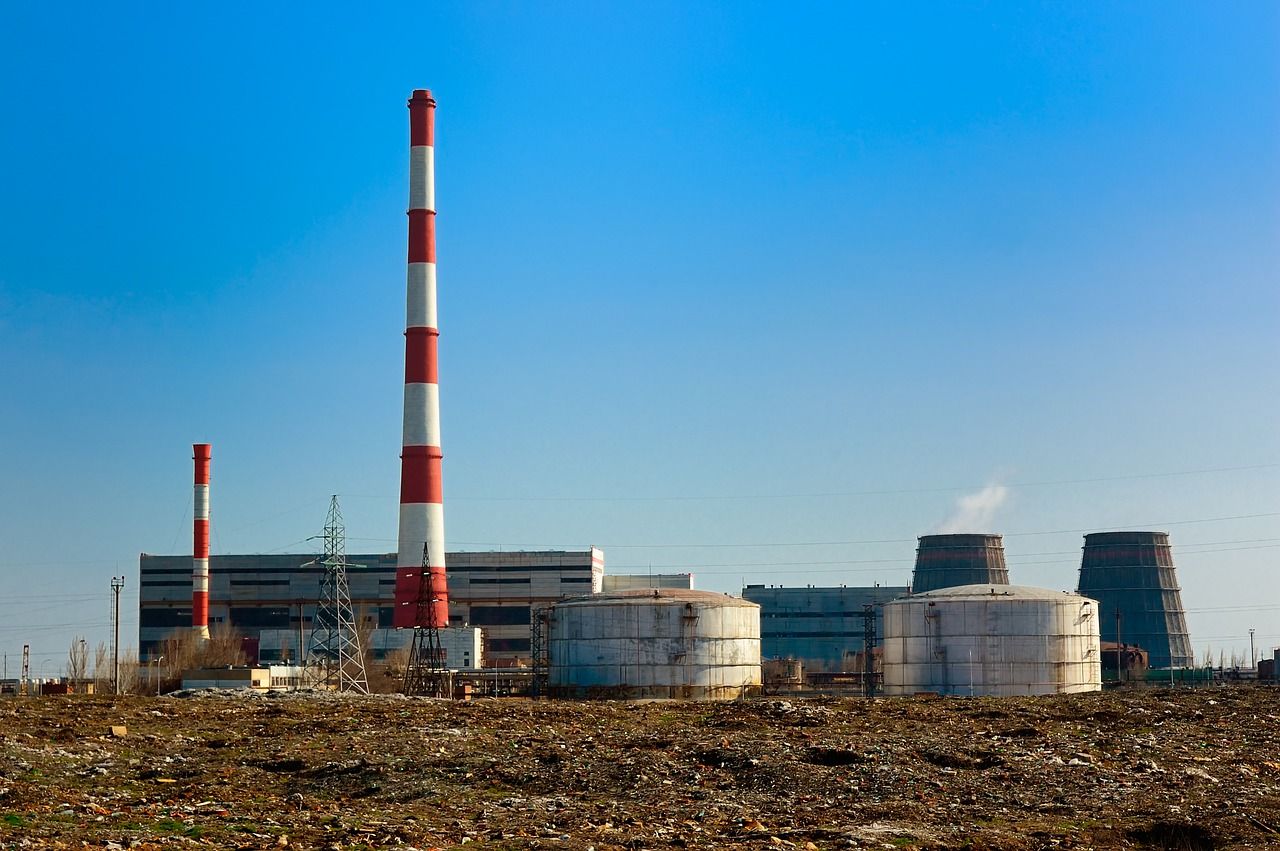 When things seemed okay, Gary and Jillian finally posted their picture together confirming their relationship. Instead of getting congratulatory messages, people has criticized them for denying initially, and eventually confirm their relationship.

Gary then gave his statement in social media about his claim of "toxic" relationship with Betty. No one took his side, he's still getting the hate. Betty then gave her complete side of the story, which gained her the sympathy. Betty also posted in social media that she doesn't have to be angry because she's happy with her relationship with Donnie.

After Kelly getting married with Xerxes, Maggie got engaged with her boyfriend Archie. When they heard about Gary's side, the bestfriends just laughed because they already knew the kind of guy he is.