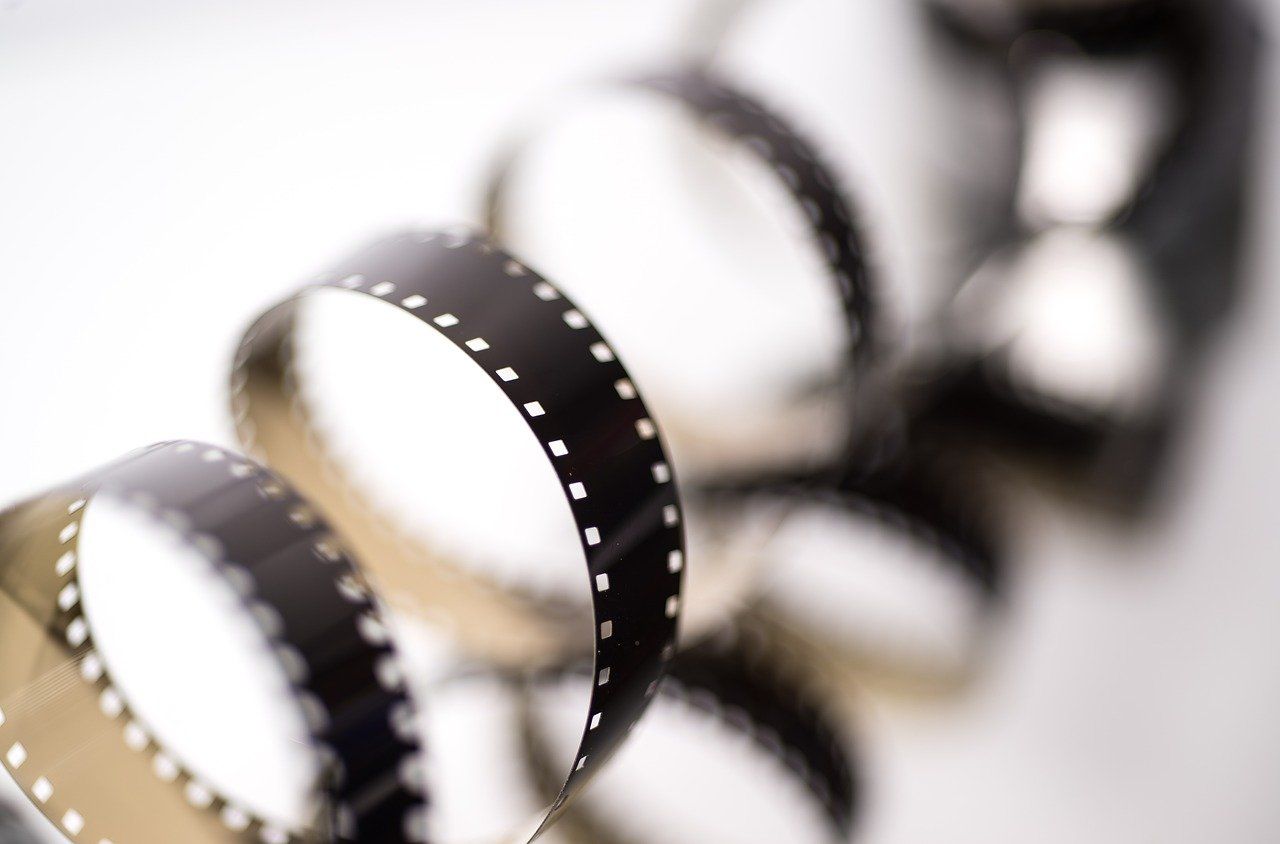 Betty and Gary were given a project together. Initially, it's pretty awkward for the two but got along well again. They fell in love with each other again, while Betty decided to break up with Zander. The latter was depressed and decided to not talk about it. He's been able to get back up, and focus on his work. He also established his own business.

Sharon's mom tried to intervene with her relationship and Marcus, but Sharon fought for their relationship. Being the breadwinner of her family, she continued with her financial support for them.

Kelly and Xerxes celebrated their years of relationship, and Maggie has been there to give support. Maggie also set up a dance studio to train aspiring dancers, while she also became the Queen of Dance in entertainment industry. They did not say anything about the relationship of Gary and Betty.