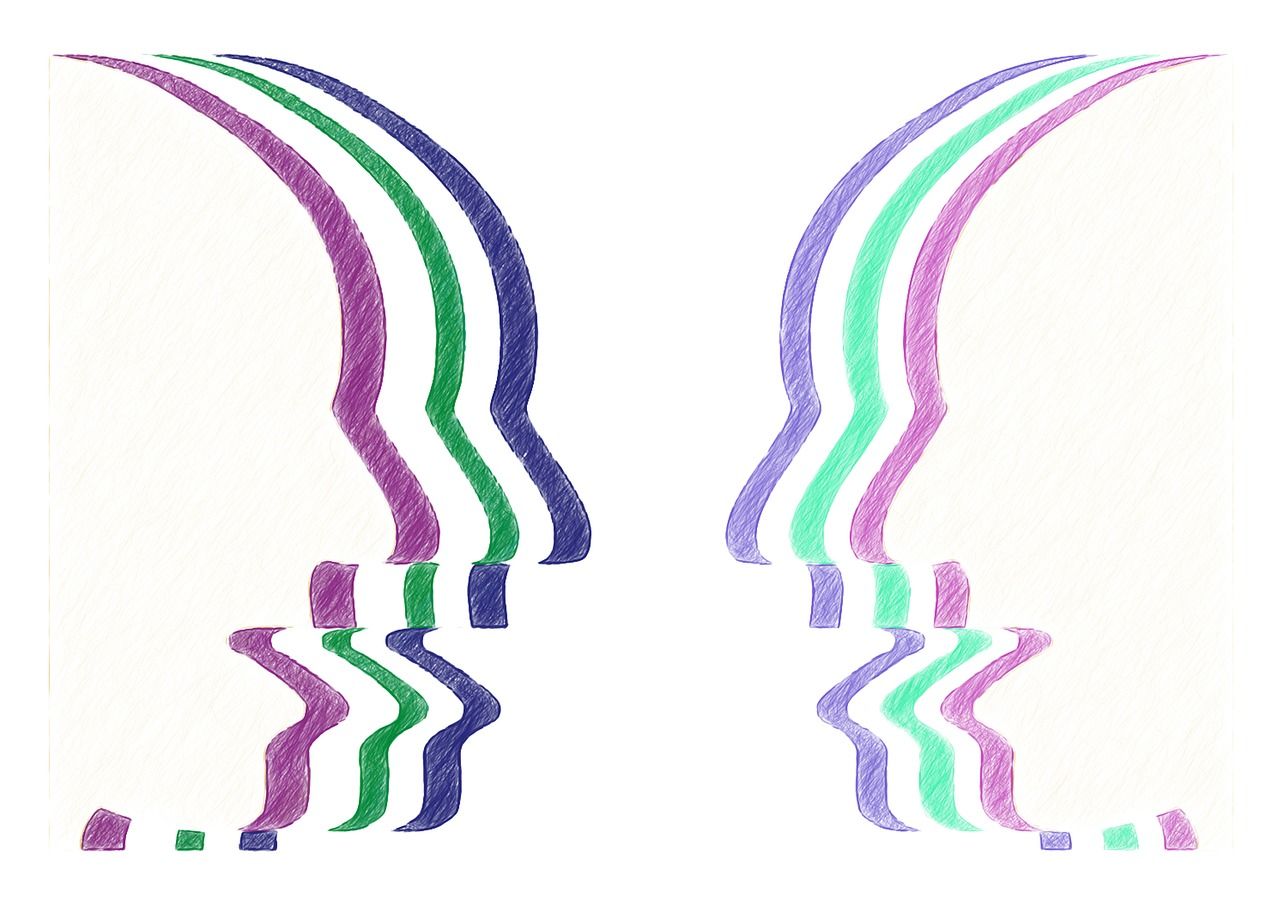 He releases a new album after being dormant in music industry for a long time. Fans has been longing for a new album from him. He released a teaser on his social media accounts, and fans became very excited because the teaser is visually appealing.

He released his carrier single, and it sounds different from his past releases. Others say it will grow on you after repeated listen. While others are not satisfied on the song, thus hoping for the second single, and the third one to finally decide whether they'll like the upcoming album.

However, he released the album immediately, and many fans are dismayed. It has polarized fans as well as critics, as many liked the album while many of them doesn't like it. Others cannot decide whether it is a great album or not. There are standouts while there are forgettable. He doesn't care because it sold enough for a comeback.