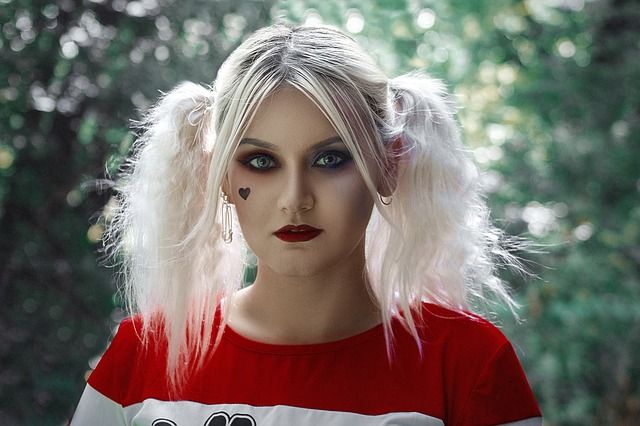 Talking about "Harlequin" reminds me of the DC character Harley Quinn. Of course, the name of the character was based from the word, as also obvious on Harley. The character was part of the "Suicide Squad" movie, something that I am not a fan of. I saw the film, but I am not amazed on the film like how I was amazed from other DC movies, as well as those from Marvel.

Everybody believes that Harley Quinn's character carried the film, though it's surprising that the spin off movie "Birds of Prey (and the Fantabulous Emancipation of One Harley Quinn)" didn't turn out well with box-office despite the positive ratings. So many interpretations of the box-office results though I think, the Covid19 scare is starting at that time. Numerous theaters has already closed down at that time, and movie streaming while the film is currently showing in theaters is not yet available at that time.

Harley Quinn is also coming back soon on "The Suicide Squad" movie. Well, they just added "The" in this second film. Meanwhile, do not expect some of the characters from the first movie would be part of this new one.