What has been the most difficult time in your life?

I had just left home. Yes, you hear me, left home. I had been asking dad for the chance to go see the world on my own and he had been against it from day one. I wanted to leave very badly. I had served both mum and dad for 20 years. The moment I turned 21 I wanted to go start my own life. 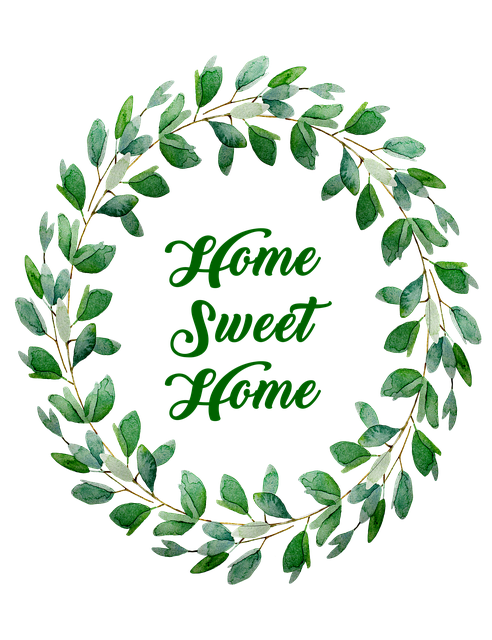 Dad kept saying, a lady shouldn't leave her father's house unless she is moving away for marriage. This means I had to wait until I am married before I could leave him.

I didn't want this, I wanted to go see the universe and learn to survive without them. I wanted to know what it means to be hungry and I have no idea where the next meal is coming from. That way I can look around and find ways to generate funds.

Daddy did not want to hear. I wrote letters explaining my intentions. It wasn't working out. Then, one day, when we argued about it, I blurted out that I was going to make my money and pay for my apartment if he won't let me have the money.

He angrily answered I should go ahead and try. Dad didn't know I had his blood running through my veins, and that I take a challenge seriously. So I went to work.

I had already had experience with working with funds and working late into the night, yet, wake up early in the morning. This is because I was the only one among my siblings who showed interest in running mum's store.

What I did was turn my cell phone into a research device. I watched video sessions and articles about baking and how I can start from home. The resources I found were really helpful. I dig into them every day and using what I can to experiment.

One holiday, I asked, my girlfriend, to borrow me some money. she didn't have the exact amount I needed, she gave me a quarter of the sum. I took it and got baking supplies. And got to work. 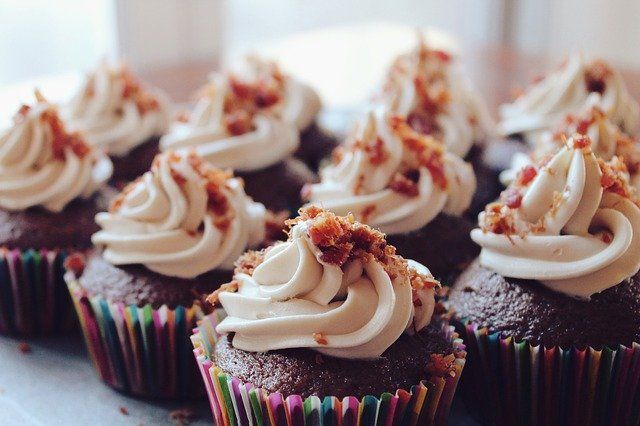 My journey to freedom started with cupcakes

I started baking cupcakes and sold them in mum's store. I went out of my way and talked to different supermarkets. I looked at an already existing product and how much they charged as well as packaging and display. I decided to make sure mine was up to the game.

There was one of those superstores whose customers liked my products and I was baking for them on a 48 hours deadline. If I skipped, they get really angry. I didn't understand but now I get it. They were making profits too. And repeat businesses are good for them. Seeing that my cupcakes helped them realize this part of the goals, they were incessant that I supplied on time.

After 4 months I was able to come up with the funds for my rent and other housing needs, utensils, and equipment. I was ready to go.

I returned the money I borrowed from my friend and I told dad I had been able to raise that money he asked me to. Even though he was surprised, he didn't show it.

I went out of my way and found a place and informed him. once he saw that I took the challenge and did impressively well, he gave me his consent.

I bought everything I needed and on the day I wanted to move, dad helped me pack and drove everything to my new apartment.

This was the first time he let me out of his sight. I wanted to go, I wanted to know what it felt like to be Independent. I wasn't prepared for the aftermath. Dad let me off but on my own.

A few weeks later, my money finished. I had stopped baking because I moved away from that area. I didn't want to bring my old life with me. I wanted a new one. I wish I did, but, I was foolish. The superstore manager tried to convince me, I said no, the purpose I did it in the first place, has been fulfilled.

This became the most difficult time in my life. I had my pride, so I didn't run home, nor, go ask dad or mum for help, after all, I was the one who stubbornly asked for this life.

It was becoming difficult to feed. I slept a lot because I didn't want to think about being hungry. It was my girlfriend who had been a great blessing, I will never forget. She brought foodstuffs from her mum to my place and prepares them and we ate. I was surviving on another person's groceries. 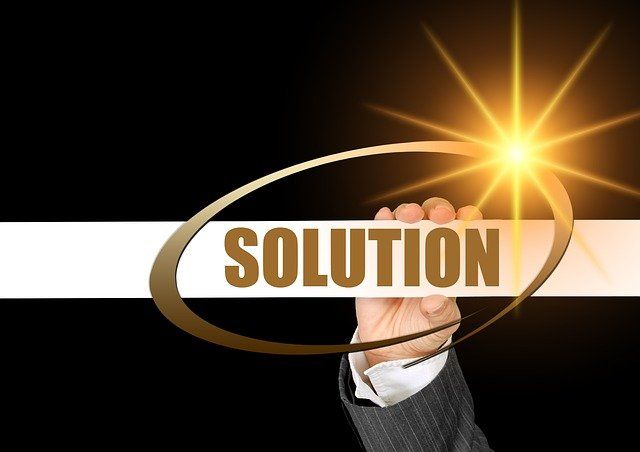 A light shone through for me

Until, one September 24, another friend of mine was celebrating her birthday and I sent her a text. A good wishes birthday text. She was pleased with what she got. When we discussed it in her place, a day after, I explained that I did know how to write and that it runs in my bloodline (as I told you I'm my introduction post) but that I haven't been taking it seriously because of my love for calculations.

She wasn't having any of that. She wanted me to pursue it, I know, people blog but I didn't have the money to start my blog and sustain it, not to talk about sustaining my hungry self.

One morning, she called and told me she recommended me for a writing job. What? Yes, I am serious, she responded

She over-hyped what I can do which I had no idea I could. And the client took her words seriously and asked me to write for his blog.

There was the beginning of freedom from being hungry, starving, and being dependent on my friend's groceries. I am grateful for this second friend too.

Today, my writing is improving, and I am beginning to understand the intricacies of writing and publishing something that draws attention and keeps my audience longing for more.

There are people you meet and one act of kindness sets the tables turning for you. Hold them close and never let go no matter what.

It's a long journey, I hope the next writing challenge will give me an avenue to share them with you. I promise I will. Stay tuned.