It was day The night was drawing near,creatures crawl in search of blood, something evil was lurking in the dark, hungry for blood. The sun gave way to the moon as it darkened, whistling for the dead to resurrect, the foulest stench is in the air. A crippling sound breaks out at the middle of the night, graves opened letting out the decayed flesh mend upon weak bones,the dead start to walk in their masquerade. the continual whooping sound gives strength to the lying bodies as they made their ways out of the grave in great numbers hunting for games, human games. Blood gush out from their opened mouth hungry for more blood to refill each blood that left the body, they trenched into the human society, they were strong, fast, and has one goal- Destroy the humans until they have a full of their insatiable desire.

Gradually, Dave watched his door pulled out from the strong banging by the zombies, they were in numbers, there was no way of escape, scattered in the street. He hear the door slam, no where to run, the neighborhood laid dry,watching how his neighbor was helpless, all blood drained out of him left to struggle for oxygen and the next moment was a splash of blood on his window. 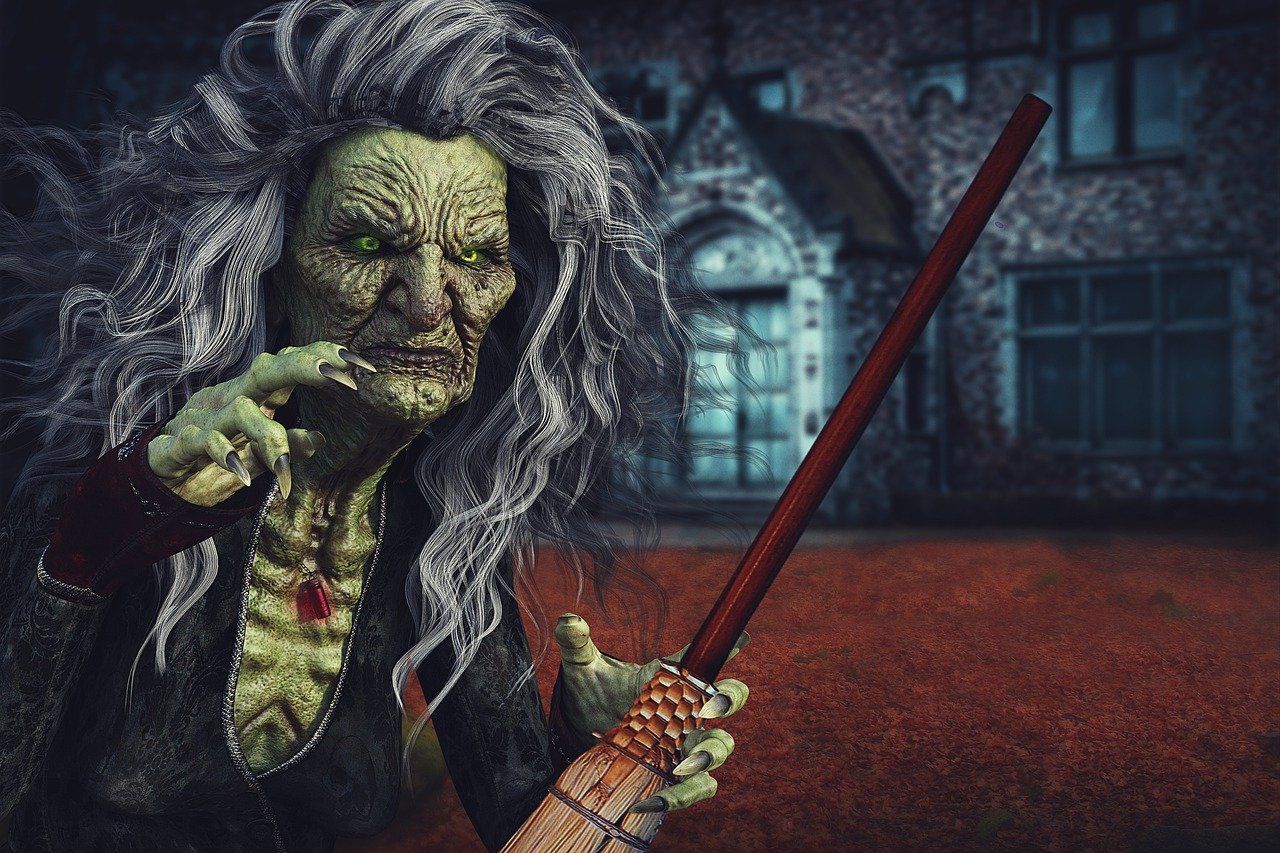 He tried to scream but terror takes the sound before he could make it. Though it was dark, the elongated bloody teeth was seem from the moonlight, he felt a cold hand and screamed in pain as he felt a pierce into his neck, before he could fight , he felt his breath gradually escaping him and blood gushing out his opened vein, this is the end of his life, paralyzed. He has just been beaten, he wished it was an imagination. He struggled to breath but more veins were cut off as they suck from him. He watched them eat out his flesh as he lied lifeless, waiting for his last pulsation and heartbeat, at the other end of the room was his son and wife in a pool of blood. The night has just begun, the taste for human blood was still strong, no home was safe, their strength and speed was their weapon, there is no escape, they're coming for You.

My Entry for the Trick and treat contest in reward of a Halloween badge.