The Weekend Horror Double Feature… Turn off your brain and enjoy.

I had a horror double bill on the weekend with two films released in 2021.

Spiral: From the Book of Saw
The Conjuring: The Devil Made Me Do It

These two films appeared out of nowhere for me. Several movies deep within their respected franchises. The ratings off Rotten Tomatoes at the time of viewing automatically made me want to watch these. The bigger the gap between the scores the more interested I become. 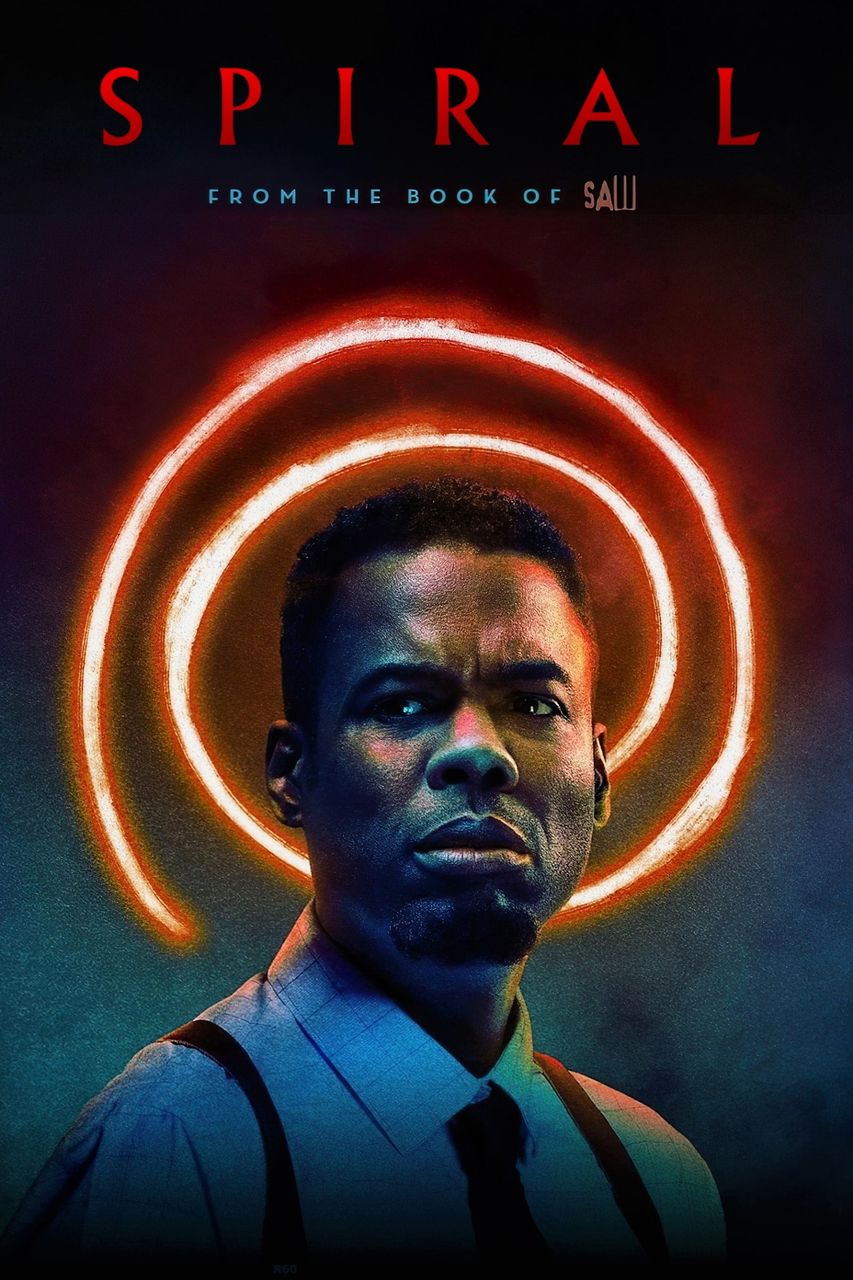 Sprial stars Chris Rock with an appearance of Samuel L Jackson as his father. Yes, that Chris Rock. Rock has a hilarious take on his views of Forrest Gump within the first 10 minutes. I did not expect this at all and had me laughing. The movie as a whole is pretty standard fair and is meh to me. The franchise appears to want a fresh start again given the ending of this one. I always liked the idea of these type of movies coming out around Halloween. Good or bad, make your choice. 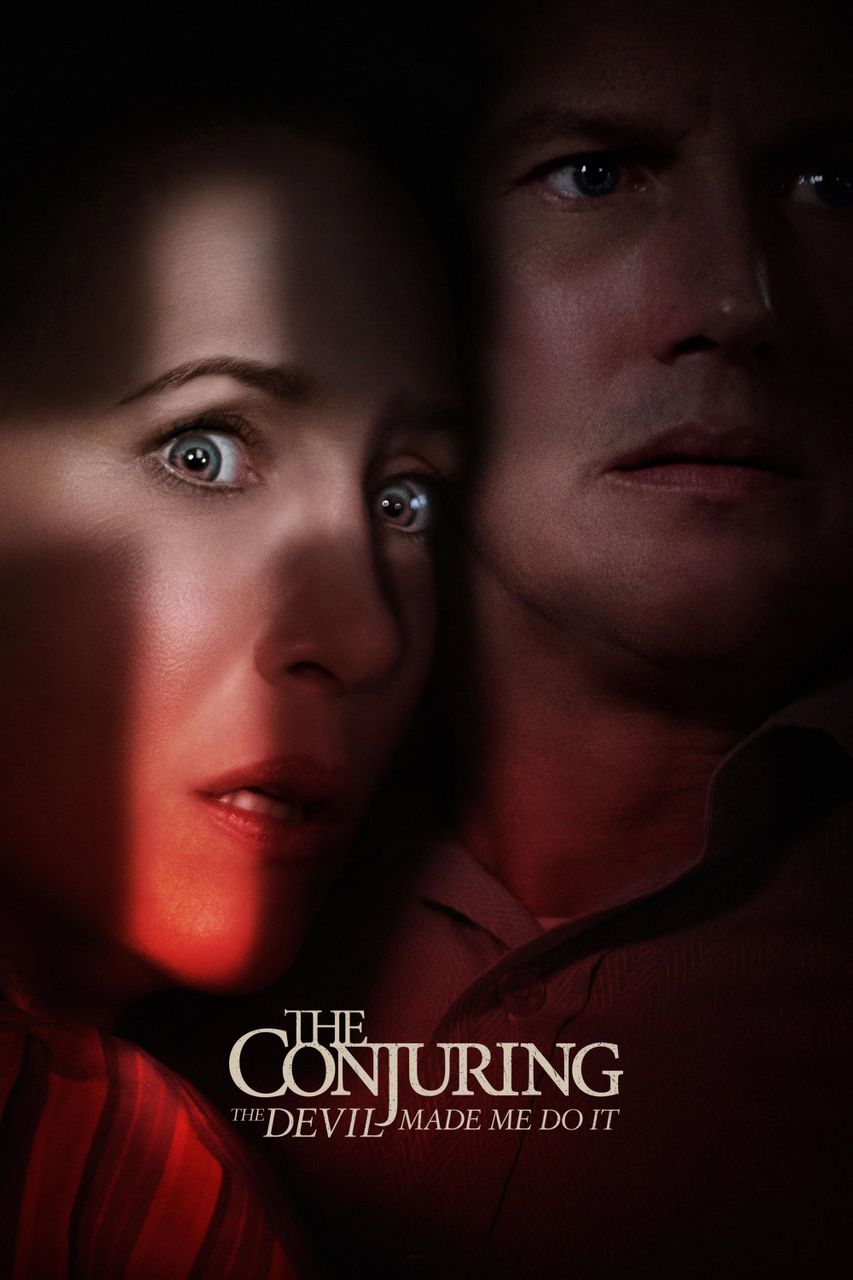 The Conjuring: The Devil Made Me Do It is another entry in The Conjuring series. Vera Farmiga and Patrick Wilson are back as the Warrens doing their thing. I wasn't bored and enjoyed it more than Spiral. More possession/exorcism fare and it maintained my interest. These type of exorcism movies have taken on the "body twisting into unnatural positions" to the extreme. Ever since that spider walk deleted scene from The Exorcist was cut back into the film everybody seems to do something similar in theirs.

At this point, I'd like to see an in-depth documentary on the Warrens themselves. I'm unaware if there is one out there of any substance. The little bit I've seen about their lives leaves a lot to be desired.