Don’t just give sometimes, check, an hour later made me realize. 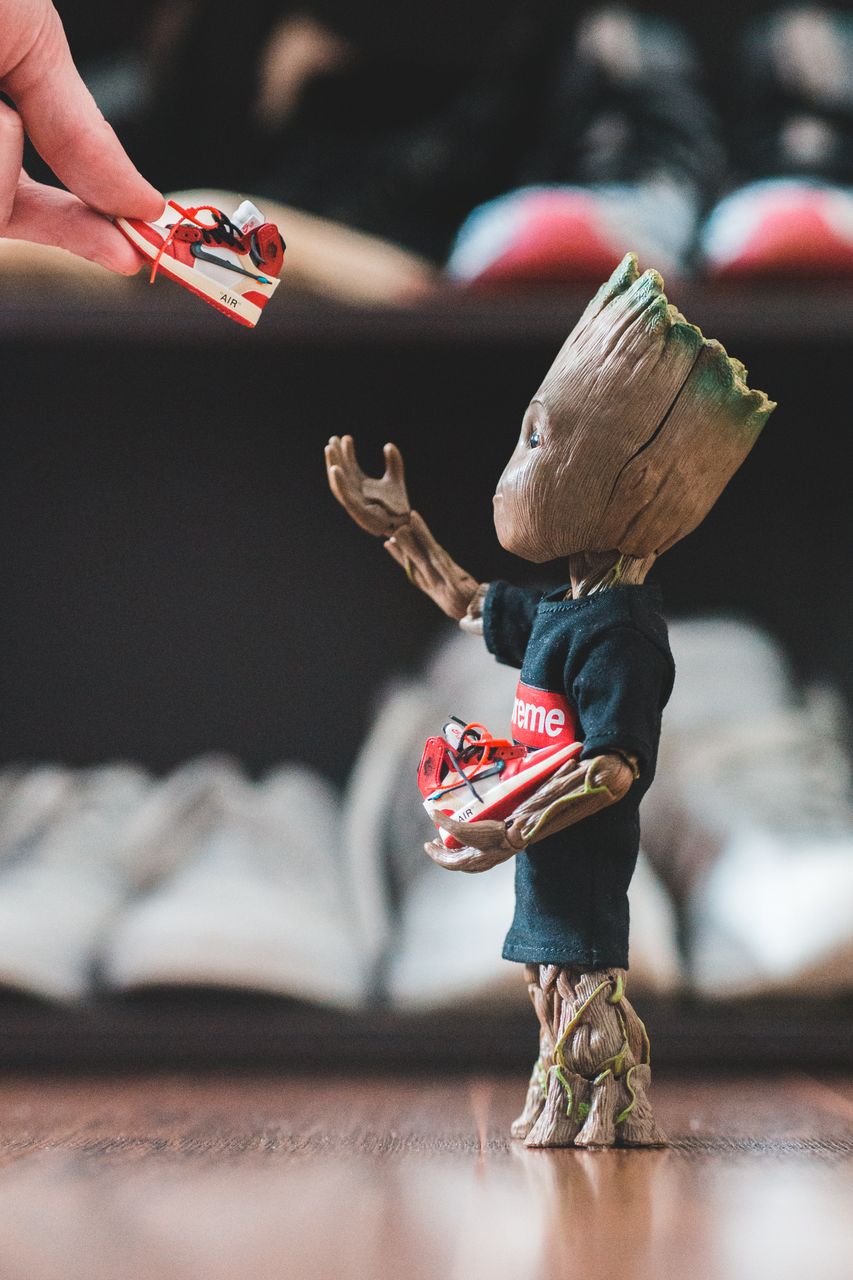 Photo on Pexel by Erik-Mclean

Life in its true form has never stopped dishing out its glorious ways as it sees fit.

Waking up every day is a miracle worth seeing every day, sadly, not everyone is liable to see it.
I woke up today to the sound of my ringing phone, a close colleague had called me to bring something over, and then the call ended.

On getting to work I dive into some work as I had to follow my scheduled plan, an hour later I decided to drop what my colleague had asked for. I could have asked someone to drop it over because I still had unfinished work but instead I stood up and went to her department only to find out she wasn’t in yet.

Some other colleagues came to meet me there asking why she wasn’t in, which was unlike her, her phone rang but she didn’t pick up. I decided to call to confirm and still it was the same. I called her husband too and he didn’t also pick up. I became alert! I decided to call a friend of mine who owns a fashion house close to her place only for her not to pick up after several rings. Okay, now I was worried, I had people waiting for my response on what to do. I then picked up my phone again to call my friend's brother and he also didn’t pick up… funny it is now but then it wasn’t..

Walking back to my place of work I decided to call again while picking up my bag to go to her place. Looking through the window, I saw her coming.. You know the feeling you have when you want to break someone's head and at the same time hug the person? That’s how I felt.. I quickly ran down the stairs as I was up to meet up with her.

In a nutshell, some personal stuff held her up and her phone was on silent. Her husband later called to apologize that he was driving to work and couldn’t pick up his phone. Gosh! I felt at ease and so did everyone.

Going back home yesterday, I had a stressful day, on getting home, I was called that a little sister to me though we aren’t related, she died yesterday after so much trouble with family dramas and all, she had gotten pregnant to a guy almost 40 whose mom had said her son wasn’t ready for marriage. After she gave birth to twins, one of the twins died while the other stayed some months before he also died. She has not been well after delivery, her family had taken her to so many places that she had to travel out of the country but all was just the same, sadly she died yesterday after all the struggles.

Still, yesterday while I felt sad another piece of news came to me about a lady who once stayed in our apartment of her sudden death. It has been said that she had died for four days and no one knew, not until a friend who had been calling her consistently decided to check up on her with some of her friends when they noticed the smell oozing out from her window after knocking severally with no answer. They alerted the police who came over to break down the door to find her body in her room. It was a sad occurrence and everyone was just silent yesterday. Photo on Pexel by Angela-Roma

Many of us have neglected home, I also included, I can’t remember the last time I went to check up on someone unless months back when I checked on my twin sister who I spoke about here after she had threatened to visit me if I didn’t come to check up on her and @wrestlingdesires comment [here](

. Technology has taken over our time so as economical situations but still going to check up on people should be on our mind.

I did hear that in a country in China I suppose( please correct me if I'm wrong), there is a law that children check up on older parents to see them instead of calling all the time. To my understanding, I see this as a very good thing as it enables us to get closer to our loved ones.
I have decided to see some of my loved ones and call those who I cannot meet due to long distances.

What, my dear, is your plan at this moment?
What are your thoughts on this?