Some considerations on inflation

amestyj68
a month ago
inGEMS
Dear readers, according to Gutiérrez and Andrade (2006), inflation is a generalized and continuous increase in the general price level of goods and services in the economy. Inflation is usually calculated as the percentage variation of the Consumer Price Index (CPI), which measures the average prices of the main consumer items. To find out which products should be included in this representative basket, a representative sample of households is usually surveyed. The composition of the basket used for the CPI varies from country to country and reflects the different consumption and income patterns of each country. 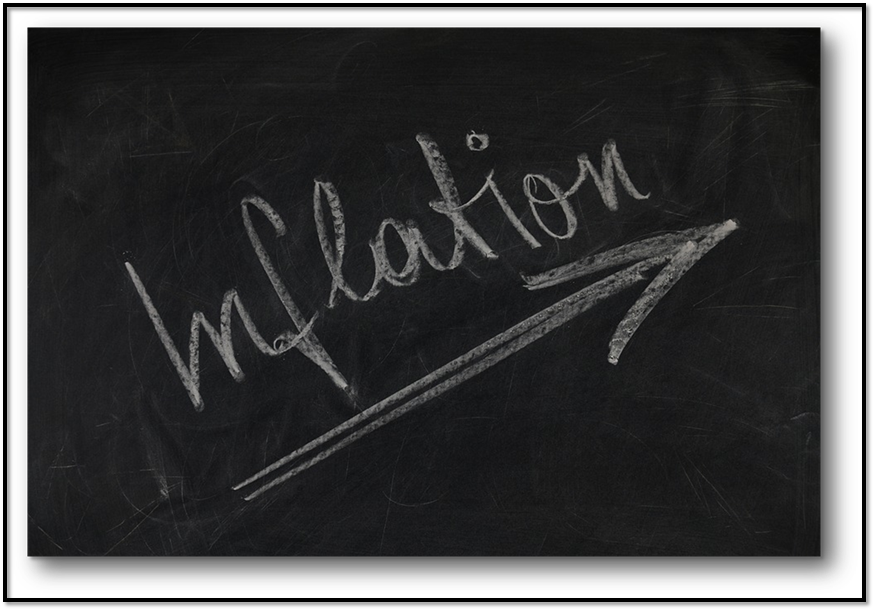 Design by @amestyj with public domain image taken from PIXABAY
On the other hand, Beker y Mochon (2001) states that inflation has a series of negative effects on certain economic agents (workers, savers, rentiers, etc.), which is why it is convenient to typify and analyze its causes in order to deal with it. According to the authors, we can say that inflation is the unrestrained increase of goods and services of a country, that is to say that each of the products increase in price continuously and there are cases where they increase daily more than all the basic necessities, thus causing an economic destabilization and in some cases can cause hyperinflation.
In this sense, it is important to take into account that inflation can originate for several reasons, either due to the high cost of imported raw materials for the production of products, which causes costs to tend to increase even more, or demand grows because the amount of products produced is not enough to supply the entire locality, which tends to cause a shortage where citizens cannot cover their basic basket of goods and their needs. 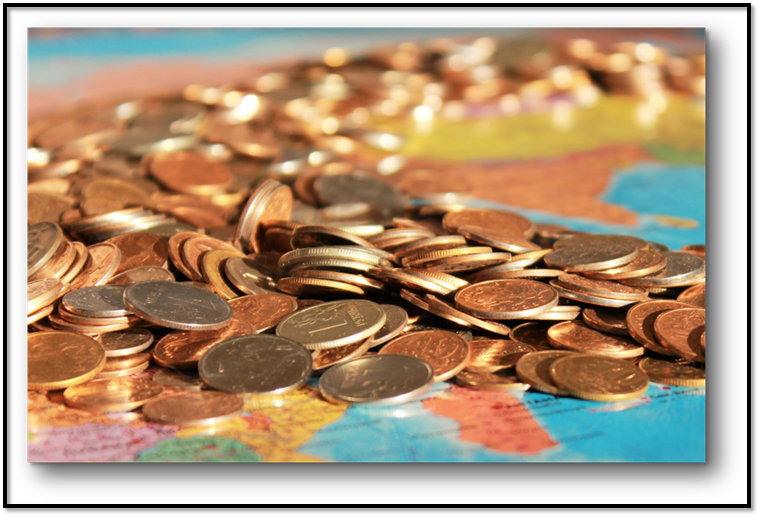 Image design by @amestyj with public domain image taken from Pxhere
Therefore, from my perspective, the problems that a country that is subject to inflation or hyperinflation can present is that its currency is worth less and less every day because prices are increasing every day and there is no security to make savings, it can also cause shortages of both products and jobs because companies do not have the security to cover those expenses.
I also consider that one of the ways to decrease the percentage of inflation is that every expense that the state makes must have a purpose and must be supported, one of the alternatives that some countries that have suffered inflation have taken is the use of another currency taking the dollar as a reference since it is one of the currencies that shows stability for now, it is also important to encourage domestic production because it is an essential standard to reduce the need to import expensive raw materials for food production and on the contrary to export our products.
Gutiérrez, A. and Andrade, O. (2006). On inflation. Rev. Perspectivas, vol. 9, no. 3. Universidad Católica Boliviana San Pablo, Bolivia.
BEKER, V. and Mochon, F. (2001). Economics elements of microeconomics and macroeconomics. Ed. Mc GrawHill 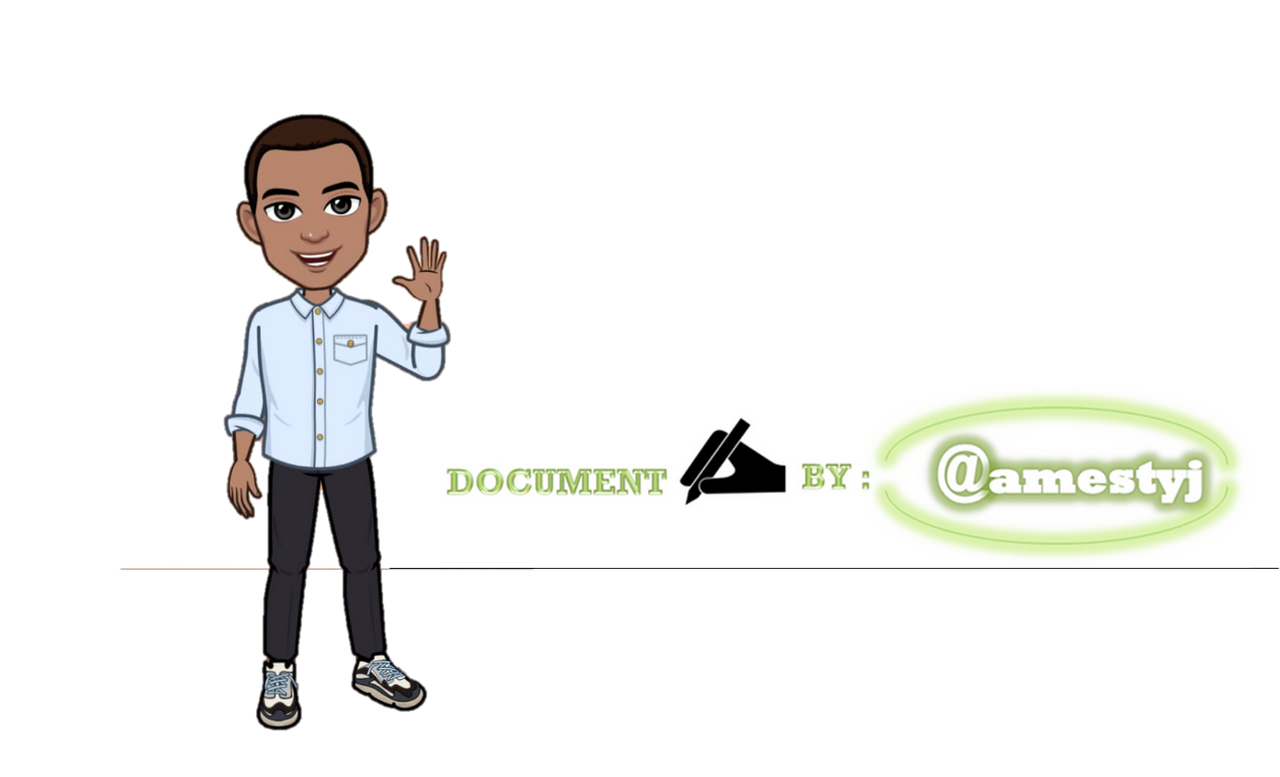