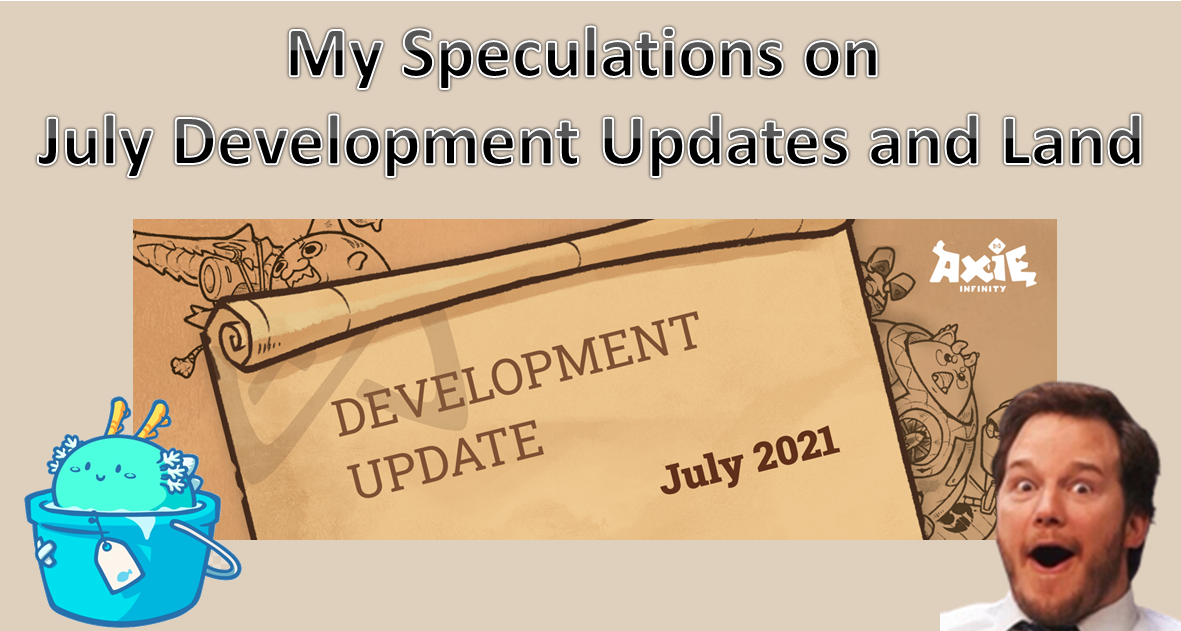 My Speculations on July Development Update and Land Gameplay

Just recently, Jihoz has announced the “July Delevopment Update” on the Axie Infinity Discord. It made me excited to think if the land gameplay will soon arrive. At the same time, I was expecting further updates regarding the server stability of the game. The update highlighted the accomplishments of Axie Infinity be it in terms of earnings as well as the booming number of Users. Those news did not shock me at all. However, some tidbits did.

So it gave me some ideas in my head. Little tidbits and ideas both from the Axie Infinity Whitepaper as well as the previous announcements made. 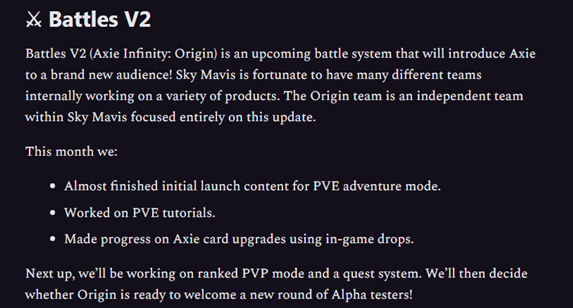 Source
Thoughts #1
The upcoming battle V2 is soon to arrive. But there are no concrete gameplay that has been shown. But re-reading the words used in the update, it said “NEW AUDIENCE”. This made me think. Land gameplay is for current players of the game. So by new audience, it means the players who wish to try the game without the need to buy an Axie team. So I checked the game’s Whitepaper once again.

From the “Long-Term Sustainability” portion of the whitepaper, I remembered about “Soulbound Axies” which was hotly discussed in the Axie Infinity Server. Could the “new audience” mean the free to play players or something else?

The “New audience” could refer to those in the ESPORTS community. With the upcoming Esports server (based on the announcement in Axie Infinity Discord Server), they might use Soulbound Axies which can have its cards/parts replaceable. This is to ensure even playing field and reduce the Pay-to-Win aspect of the game.

Based on the announcement made by Zyori, the server will be live “at the end of the month”. Plus he called out “Esports Fans”. Could this be the “new audience”. Though a month has already passed, I assume that the developers are testing the server so it can run smoothly in case of surge of new players.
Thoughts #3

Last but not least, Axie Infnity Origin could be Land Gameplay? But with the image above with a team of Axie battling in adventure, it seems to be the least possible. As a side note, the Axies look different from the usual Axies we can see on the market. Could this mean a new class of Axie or are there skins or appearance upgrades for Origins? 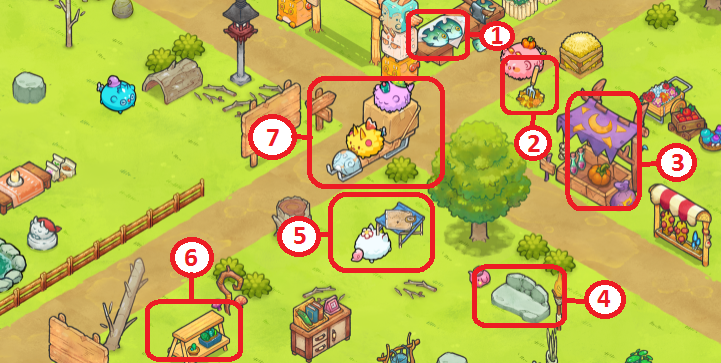 First let me point out the clues in the teaser image for land gameplay. The game mode may not be exactly like this but let me assume that there are hints in here. Some of the clues may be for decoration purposes but for now I shall assume that they have uses. So here are my ideas from this image:

There will be added utility to other Axies. Source

According to the July Development Update, Land gameplay will have competitive mode. War is incoming? So this could also mean the creation of guilds. While there have been lots of guilds, the game has yet to cement their existence inside the game. Maybe this will be implemented in Land gameplay. Aside from this, the whitepaper has hinted about Chimera. Chimera will serve as the Wild Raid Boss that can be battled alone or as a group.

The Chimera will drop resources, items and blueprints according to the Whitepaper. This cements the idea of crafting. I do hope they add equipment to Axie as well as the robot mount I always see. 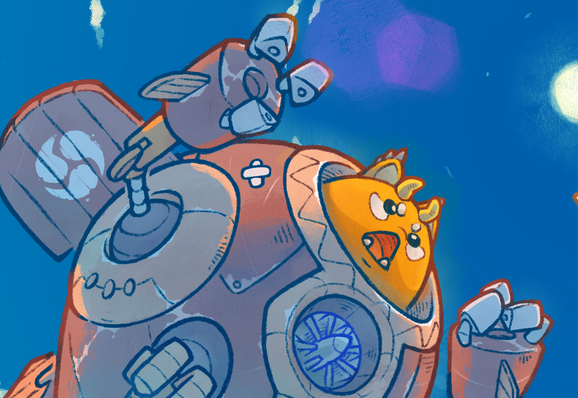 Robot Mount is so cool!

While checking the whitepaper, I also came across this Image: 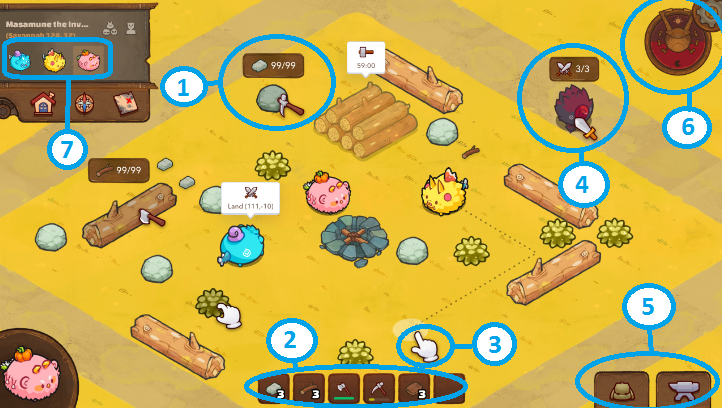 Let’s dissect it once again.