steelthong59
3 months ago
inBlack And White

I was sifting through some of my older photos this week to see if there might be some hidden gems hiding in the thousands of raw files floating around on my hard drive. I spent hours playing with picture after picture in Lightroom, redeeming precious few with my manipulations when a sudden inspiration came into my mind. "What about black and white filters?" So I backed up to the top of the list and started all over again with some surprising results. 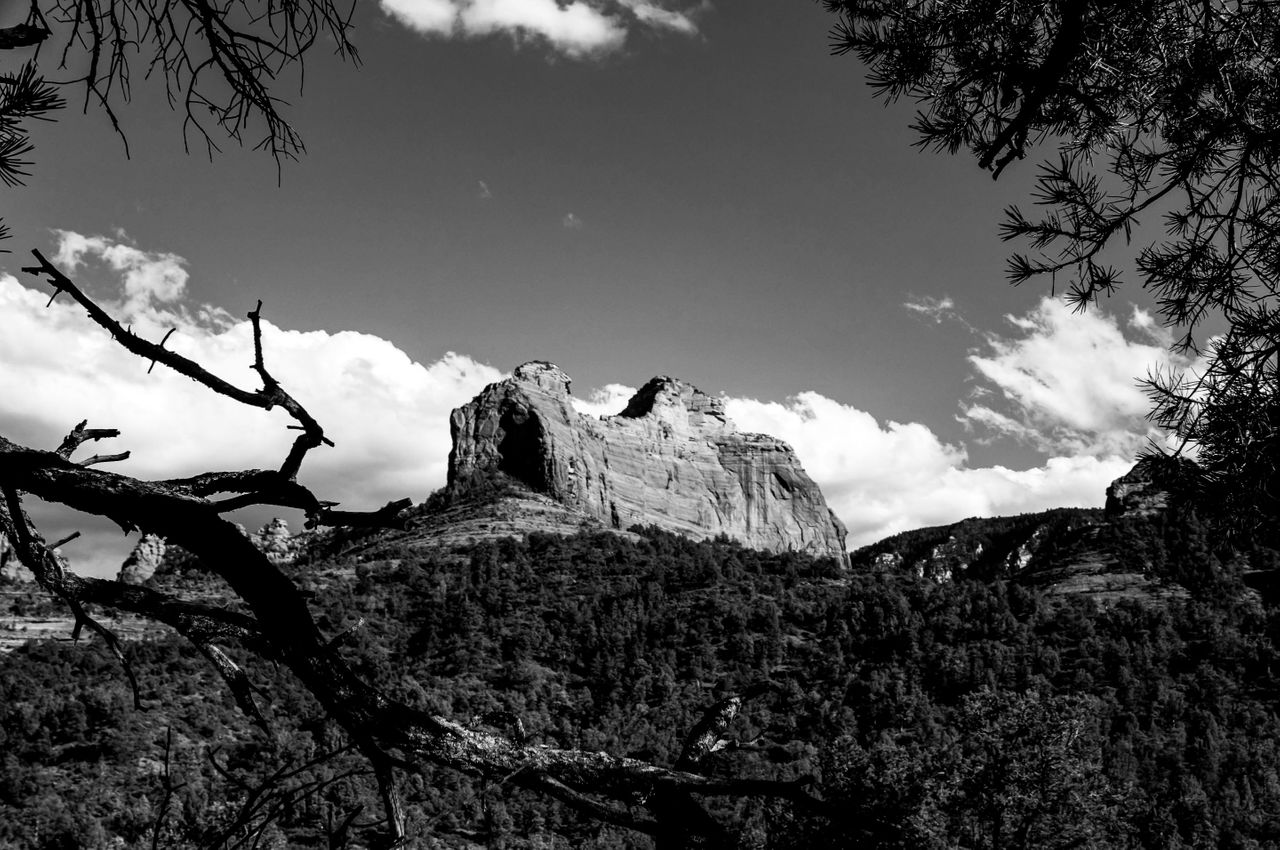 I have always loved black and white photography and have used it many times in the past to some great success, I'm not sure why it didn't dawn on my simple mind to try it earlier when I started going through these pictures (and that is all they really were, just pictures). The shot above was just another picture of the red rocks in Sedona, Arizona, but take away the color and add some contrast and it was transformed into a pretty decent landscape shot. It might not be magazine-worthy, but it is a far cry better than it started out. 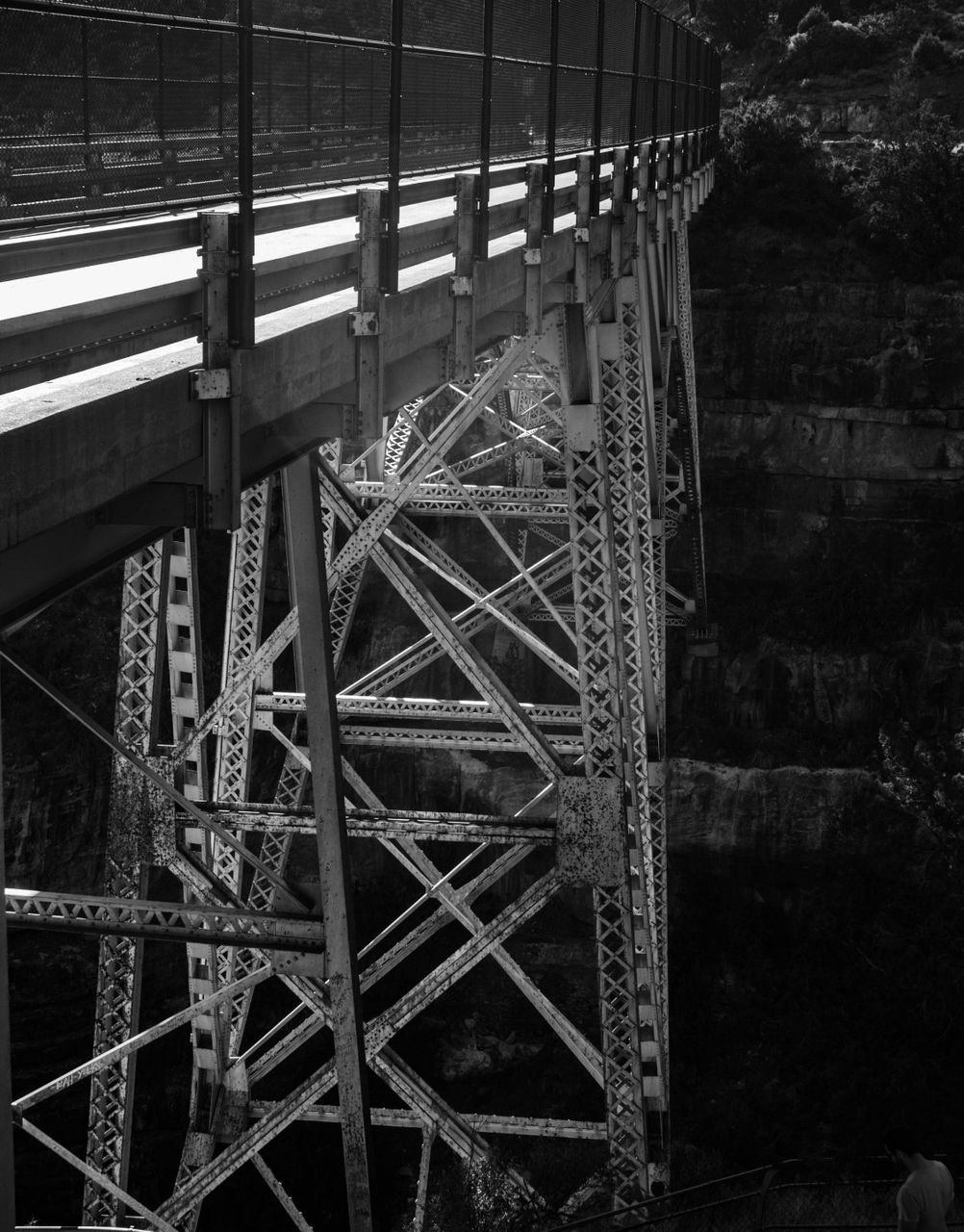 This bridge was also shot in Sedona, Arizona, and the photo was nothing worth bragging about, but using one of my black and white presets really gave it some punch. I may even frame this one for my office, I just really like the end result. 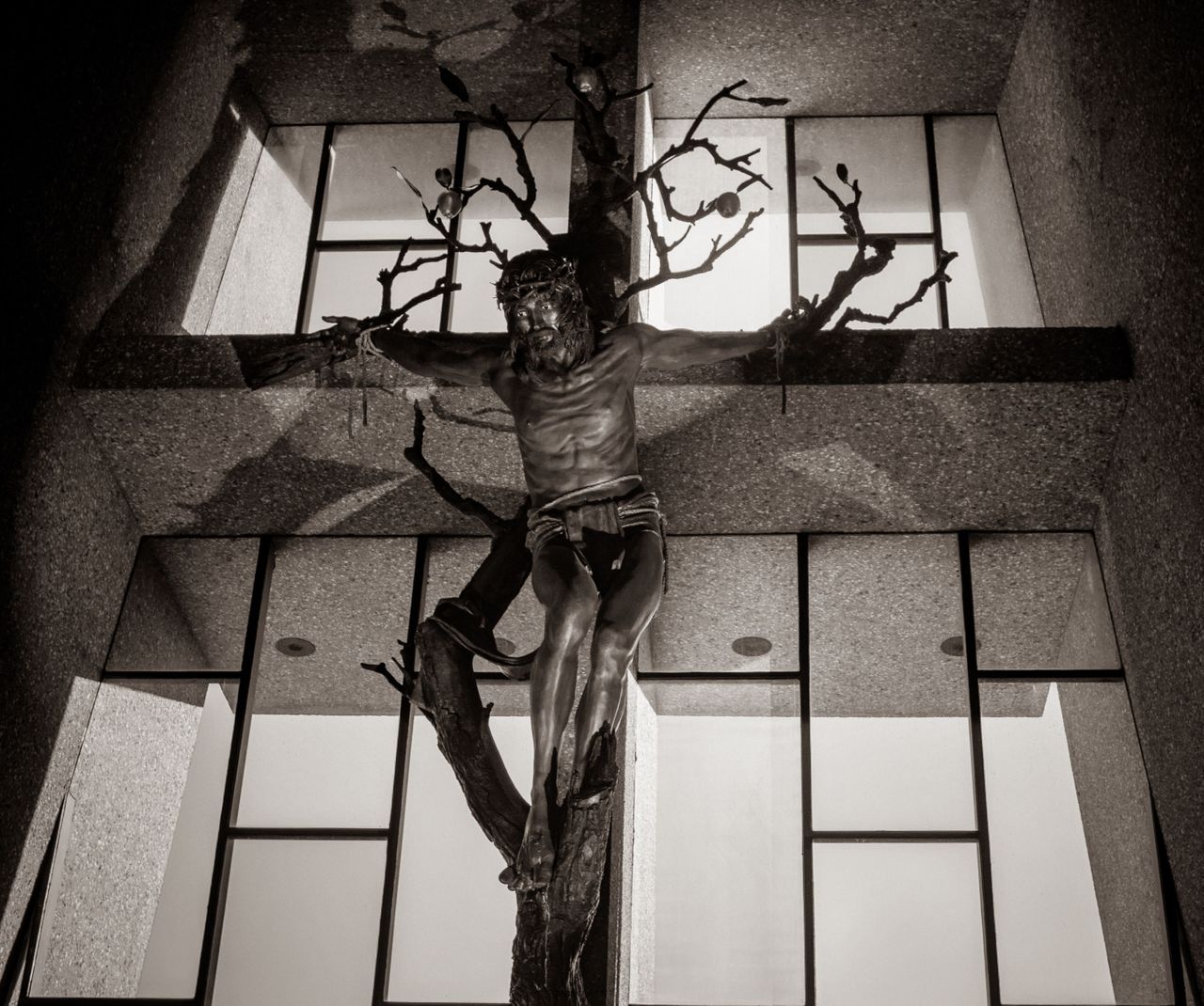 The photo above was taken at The Chapel of the Holy Cross in Sedona, Arizona. The chapel is beautiful, and while the color version was also very appealing, the shift to black and white was truly amazing. The mood became much more serious and striking. 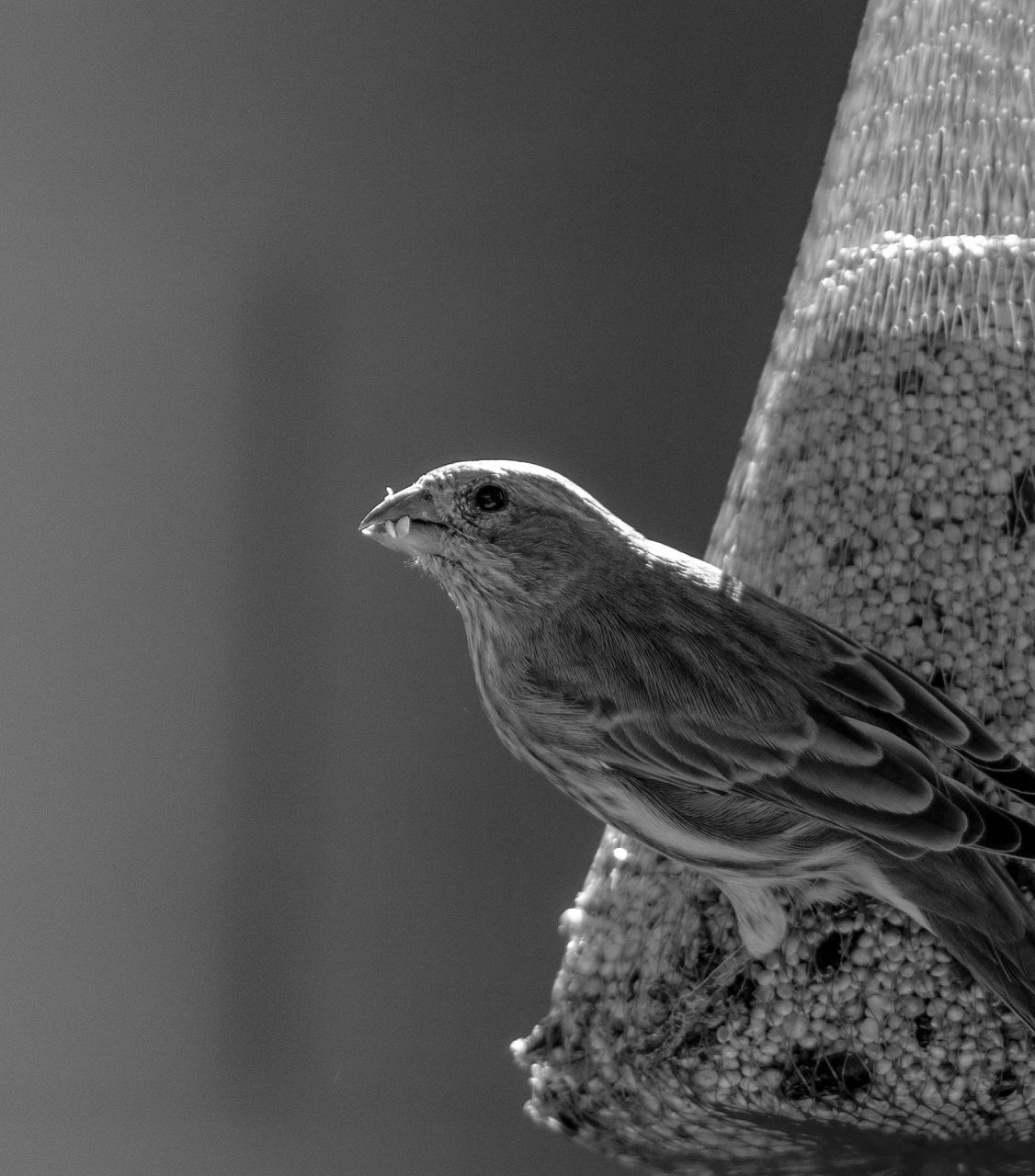 This handsome-looking Brewer Sparrow shot, taken in my backyard, was surely destined for the recycle bin before the B&W-soft filter, and a little cropping, saved its life! So fun to comb through old files, like looking for pirate booty! 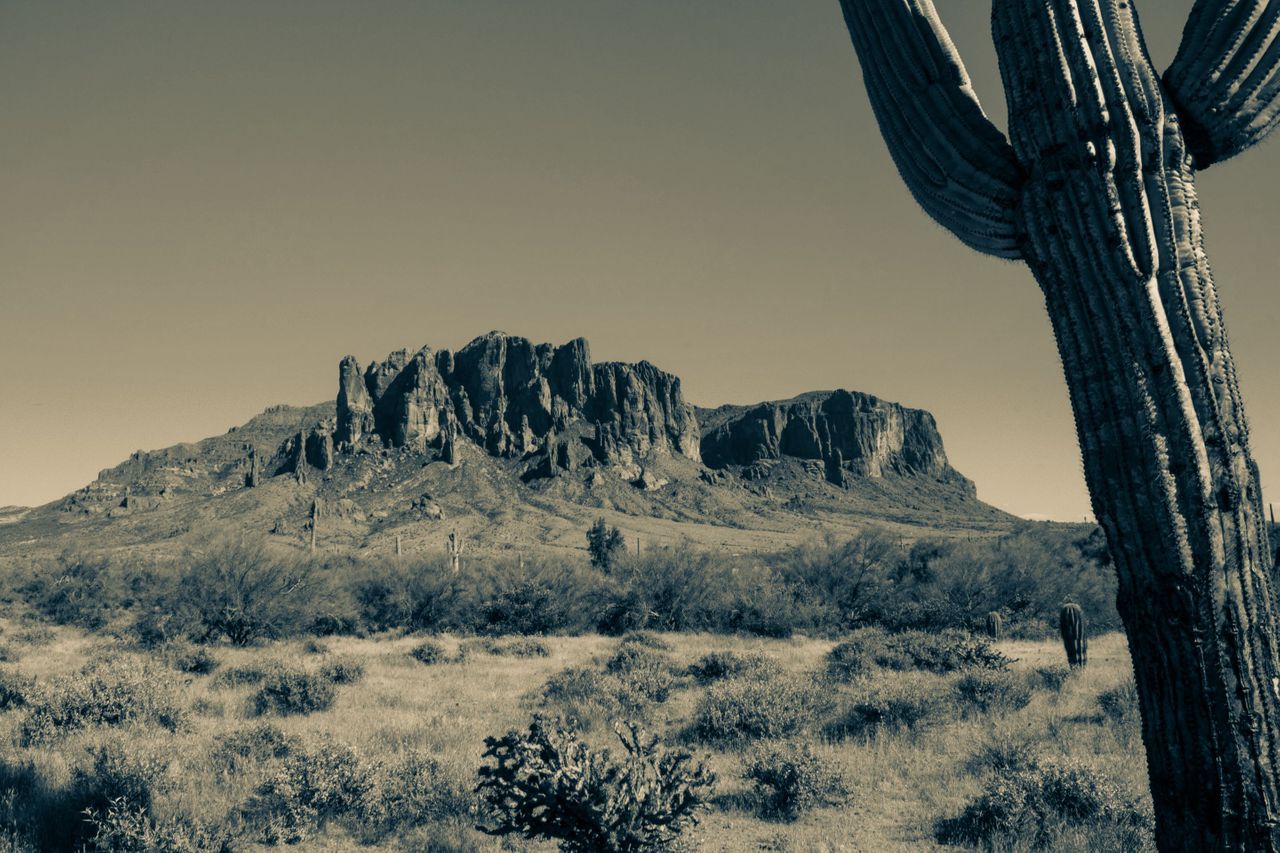 This last one is a picture taken near the Superstition Mountains in Arizona. This split-tone filter really seemed to bring out the "Old West" feeling of the area.

So don't get in a hurry to delete all those raw images that are taking up space. Go back through them from time to time and maybe look at them a little differently than you did the first time. There just could be a masterpiece hiding in there waiting to be discovered just by getting rid of all that drab old color and replacing it with some exciting #BlackandWhite #monomad.

P.S. I still have tons of photos to sort through so I will see you all at my next post!