Most ESL jobs in South East Asia are not a career

I say this as someone that is, at least for now, also an ESL teacher. I have been for just over 18 months at this point. I wouldn't say that I enjoy this job nor do I consider it a career in any way. This is merely a method of me making some money while I am living abroad for a few years. Do I think this will be impressive on a resume when I eventually return to the USA? Not really; maybe for some interviewers unless they have actually ever done ESL.

ESL isn't a terribly rewarding job. In many places, such as where I teach in Thailand, we are viewed as "magic bullets" and impossible goals are given to us as far as objectives are concerned with English education. Also, very few of us are actually professional educators: I know that I'm not. My educational background is in computers and business. I had exactly zero classes in college related to education. This doesn't necessarily mean that I am bad at my job; I think I am actually quite good at it. However, I have no illusions that this "experience" is really going to benefit me in my future endeavors. 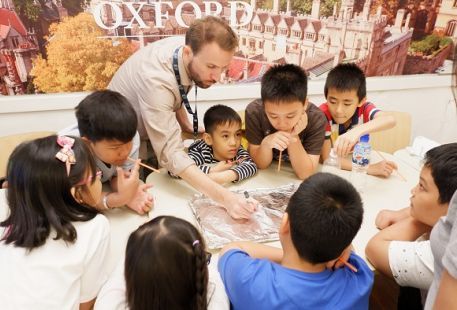 The above picture is what ESL teaching is presented that it is going to be. The reality, unfortunately, is a very different experience. For most schools, such as the one that I am employed by, they don't have the resources to provide an actual learning environment the way that we imagine it in the west. They also (again, at my school) give these kids, many of which have NO IDEA what you are saying in English, a foreign teacher who does not speak Thai, as young as Kindergarten. The only way you can get anything across to these kids is to use very very simple examples and drawings of pictures. They understand very little in the way of instructions and you are not an educator so much as you are an entertainer. The above image is a far more accurate representation of what a real ESL job is like in Thailand. Now this isn't the case at really expensive private schools that I am not qualified to be employed at. In those schools the teachers ARE actually qualified to be educators in their home country and the schools have tons of money to hire the very necessary assistants that if my school had them, would make things much easier and rewarding for me, and far more beneficial for the children.

My position is a little bit different than the people I feel bad for though because I teach 6th grade and by the time the kids get to me, they have already gone through a great deal of English education. That doesn't mean everyone is fluent... I would say they are far from it and some of the kids still have no idea what you are saying because most Thai schools shuffle kids through to the next grade even though they would benefit greatly by repeating a year.

I feel bad for the teachers that have to teach the really young kids who have no idea what teacher is saying basically the entire time. These folks are on the same salary that I am but they just drew the shortest straw metaphorically speaking. 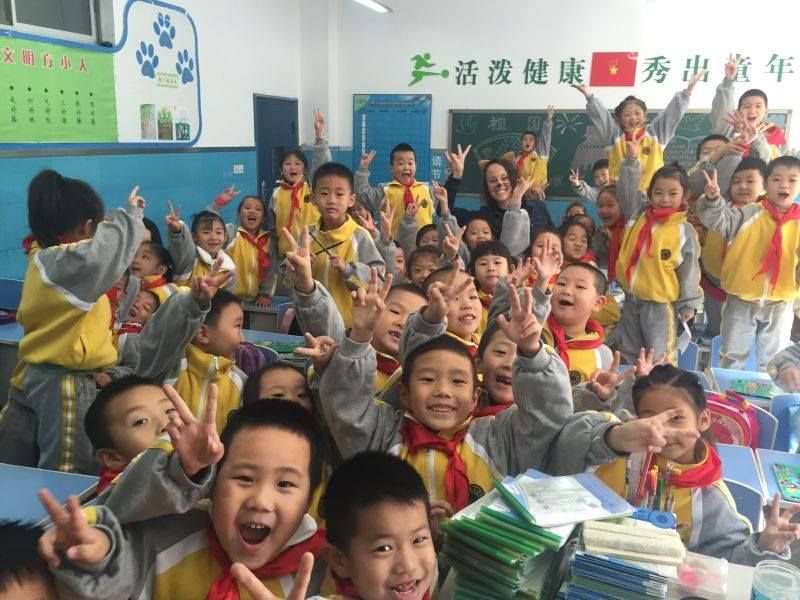 src
Not Thailand, but the point is the same

These classrooms of 5 or 6 year old's are just tinderboxes of energy waiting to explode. Classroom management can easily get out of control and since they don't know what you are saying to them, they don't even know if you are reprimanding them or not.

I feel bad for the people who come here believing that this ESL thing is going to be some sort of career and even worse for the people that have stayed here too long and now don't know how to or are ineligible for any other sort of employment. I have known several people that after 10 years or so of teaching in Thailand have zero assets, zero savings, zero job prospects, zero experience in anything relevant to their home country, and really - almost zero chance for success in life.

These people almost always end up moving back in with their parents when the return home, many of them in their mid to late 30's. I am sure this is a very humbling experience and I would be willing to bet that a lot of them look back on their decision to come and teach in Thailand as a terrible mistake. 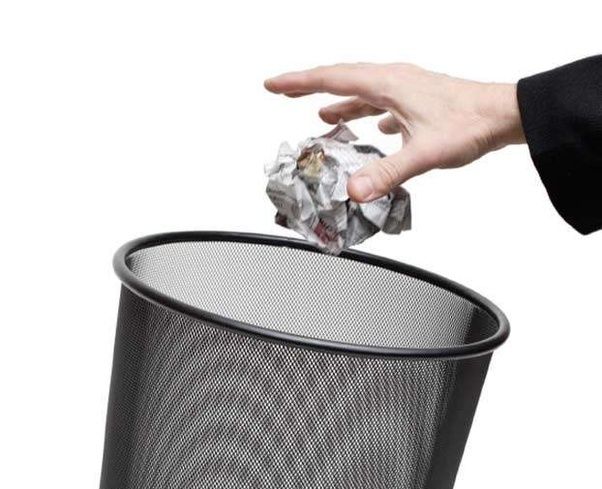 src
It's a metaphor, but this is what many are doing with their lives who work in ESL... and also what potential employers are going to to with your resume when you return home

This is why I am leaving as soon as travel is easy and possible again: I am not going to delude myself into thinking that I have a career in this because none of the foreign teachers in the schools that are on the level that my own is, have that, regardless of how much they try to convince themselves that they do.

ESL if fun for a year or two, but I think that a lot of people throw their futures away by continuing on this track for far too long. I really feel bad for these folks and I hope that for anyone else out there considering these jobs over here goes into the job realizing that this is, for the most part, NOT a career. There are some actual ESL careers out there but those jobs are for highly qualified people with degrees in Education, not someone with a BA in Marketing / Drama / Art / whatever.

Come have fun for a few years, then go home and do something real. I have seen far too many people completely screw up their futures by attempting to stay in this dead-end game for too long.

Consequently, if you do work in ESL know that I mean you no harm or offense, this is just my opinion and what I have observed in the past 2 years
asean-hiveaseanthailandesleducationteaching
jack.russelle72
via peakd/2021.01.3
$ 38.14
76
12 Comments