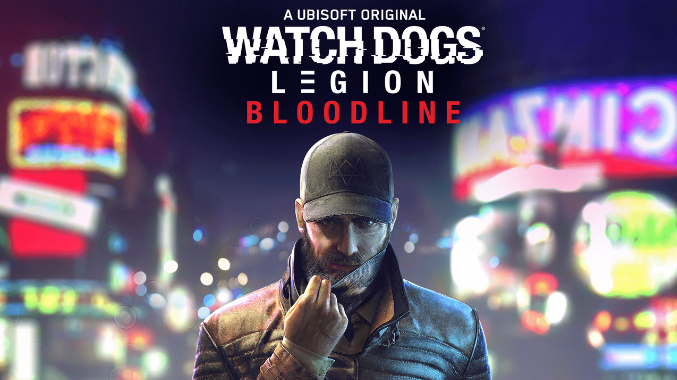 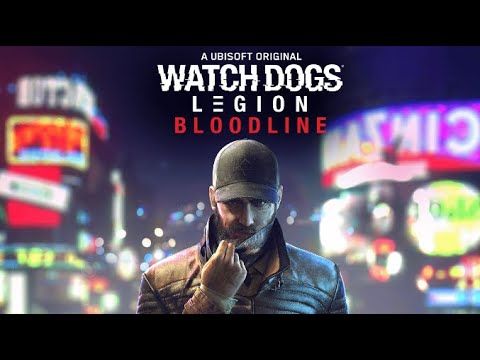 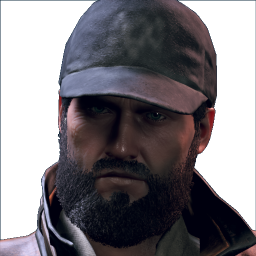 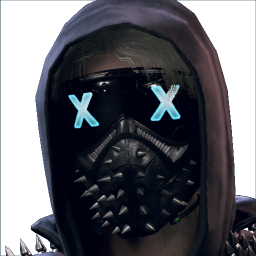 Watch Dogs: Legion (stylized as WATCH DOGS L≡GION) is a 2020 action-adventure game published by Ubisoft and developed by its Toronto studio. It is the third instalment in the Watch Dogs series, and the sequel to 2016's Watch Dogs 2. Set within a fictionalised representation of a futuristic, dystopian London, the game's story follows on the hacker syndicate DedSec as they seek to clear their names after being framed for a series of terrorist bombings. DedSec also attempt to liberate London's citizens from the control of Albion, an oppressive private military company which turned the city into a surveillance state following the bombings.

While the core gameplay is similar to its predecessors, consisting of a combination of shooting, driving, stealth, and hacking puzzles, Legion introduces a multiple playable characters system, allowing players to recruit virtually any NPC found in the game's open world. Each playable character has their own unique skills and backgrounds, and can be lost permanently if players enable the option of permadeath before starting a new game. There are multiple ways to complete missions depending on which playable character is selected. In March 2021, a cooperative multiplayer mode was added to the game, allowing up to four players to complete missions or explore London together.

Legion was released on October 29, 2020 for Microsoft Windows, PlayStation 4, Xbox One, and Stadia, and as a launch title in November for the Xbox Series X/S, the PlayStation 5, and Amazon Luna. Upon release, the game received mixed reviews. Critics were polarized over the multiple playable character aspect, with some appreciating the different options it offered and permadeath for allowing emotional attachment from players, while others criticized the playable characters' lack of personality and the imbalance between different characters' abilities. Criticism was also aimed at the game's world, driving mechanics, inconsistent difficulty, and repetitive nature of missions.

You can also find me on :

Wanna play games with me ? Add me on :