I finished Diablo III on "Hard" and only died once

Perhaps I am not understanding the difficulty settings because there is no way that I am just exceptionally good at this game. I didn't really even try to be if I am being totally honest. I chose to play as a Necromancer and only recently discovered that this character was actually not in the original released of the game and was a paid DLC later. Because I was so late the the party Blizzard must have just been including all the addons to the package game. I didn't pay much attention to what was included because the price reduction was something like 80%.

The game was fun to a certain degree, but i quickly changed the difficulty off of "Normal" when I easily and with little damage taken and nary a health potion used, dispatched all the bosses in the first two acts of the game. 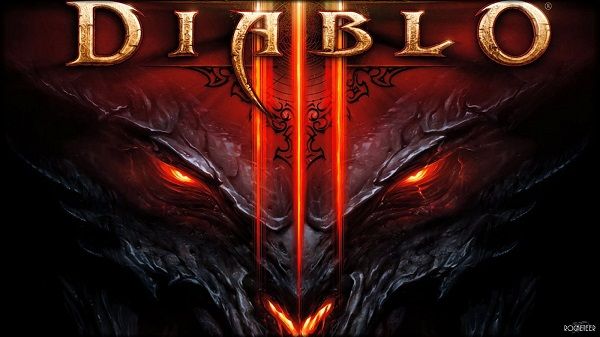 I played as a Necromancer not because it was OP or new (I had no idea at the time) but because generally speaking I enjoy "pet" classes in all sorts of RPG's and MMO's. It has always been the characters I go with since I prefer to control minions and do ranged damage even if my direct damage is nowhere near as high as other classes. It's just "safer."

So when I stepped the game up to the "Hard" setting, I was expecting a significantly different game with far more difficulty only to discover that very little had actually changed. 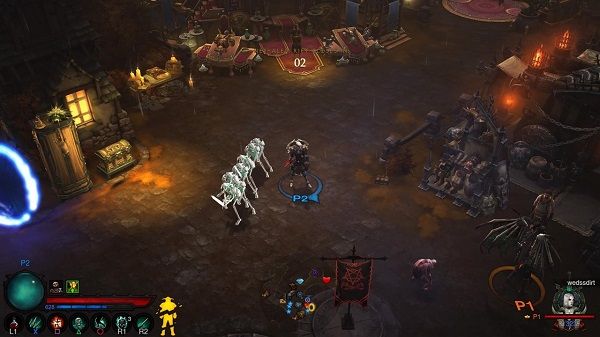 I tore through all the bosses and kept expecting it to get difficult, at the very least to have it be somewhat challenging when I faced Diablo himself, only to dispatch him in under 30 seconds while never really taking much damage at all. Like I said, I would like to believe that I am very good at this, but I know that isn't the case. I did set up my build to "drain life" from whoever I was focused on and even used a curse to siphon additional life to me when my minions struck anything. This resulted in my life bar very rarely ever leaving the top end. I rarely even felt compelled to dodge. 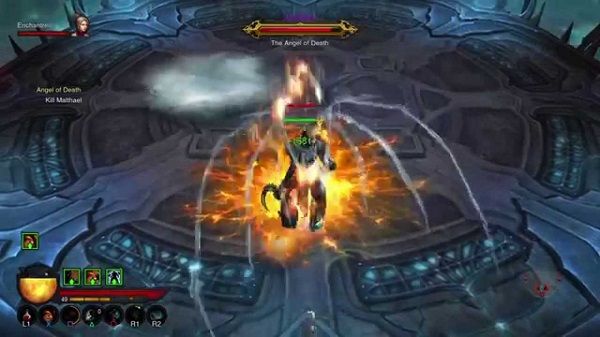 I don't know if it is DLC or not because Diablo actually wasn't the final boss in the game for me. It was the "Angel of Death" named Malthael. I made it to his room with extreme ease and didn't really take the final battle seriously. Malthael at least had a little bit better AI than his predecessors in that he focused on me rather than my spawned minions, one of which as far as I can tell is impossible to kill (it never died in the entire playthrough) and I guess I got a bit lazy and was standing in the way of one of those rotating lasers or something and I died for the very first time in the entire game.

Now I know I could just step up the difficulty even more but the only incentive for doing that is to find even better and better gear and as far as I can tell the only real incentive for doing this is so that you are more of a force in online multi-player, which is as aspect of gaming in general that has never really appealed to me. There is nothing quite as rewarding (sarcasm) as entering a team and then being berated by 12 year old's telling me to "git gud."

Overall I think that D3 was a good game for a hack n slash, and I do enjoy them every now and then for mindless mass slaughter. I may re-enter the game on the hardest setting and go back to some previous areas to see how much this changes the gameplay but honestly, now that I have seen the entire game already, this is unlikely to be something that I do for very long. Unless I am playing with buddies that I know in real life, I am very almost certainly not going to have anything to do with multi-player.

So what's the deal here is what I am asking of people with more experience with this title than I have? Is the Necromancer just OP or is the "Hard" setting that easy for all the characters?