Need For Speed: Underground | The first game I ever played #Retro

Need For Speed: Underground was the first game I ever played on PC...

Welcome to my review about this game. This post is also my first game review post for HiveGC. I am very happy and excited to know that the Hive Gaming Community is active, so I am here now. :) 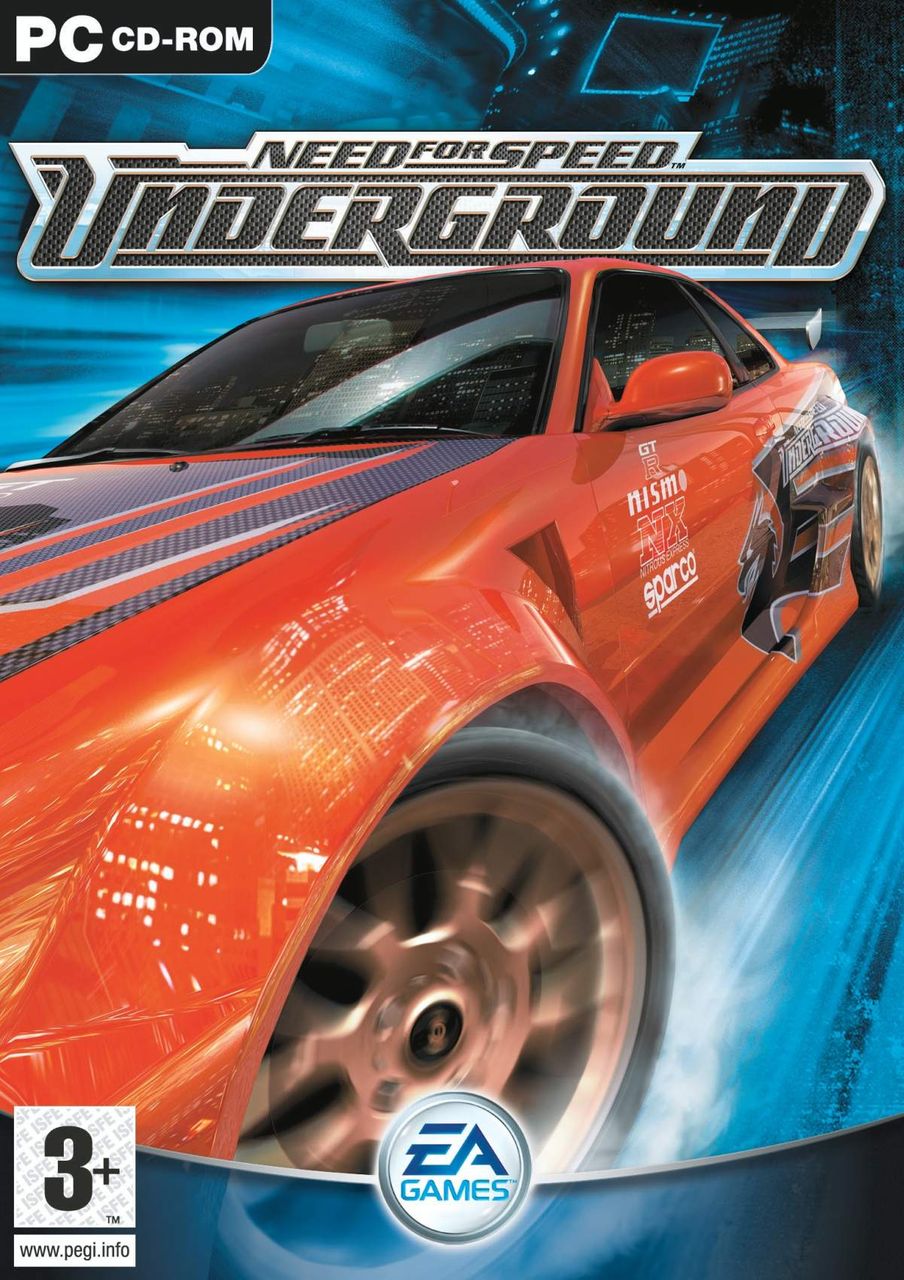 I have so many things to say about this game, it's more than just a game for me since it's the first game I played, it's even more precious to me than gold, because it reminds me of many unforgettable memories. Even though it's been years, even decades, I still play occasionally and enjoy the same fun I had decades ago. 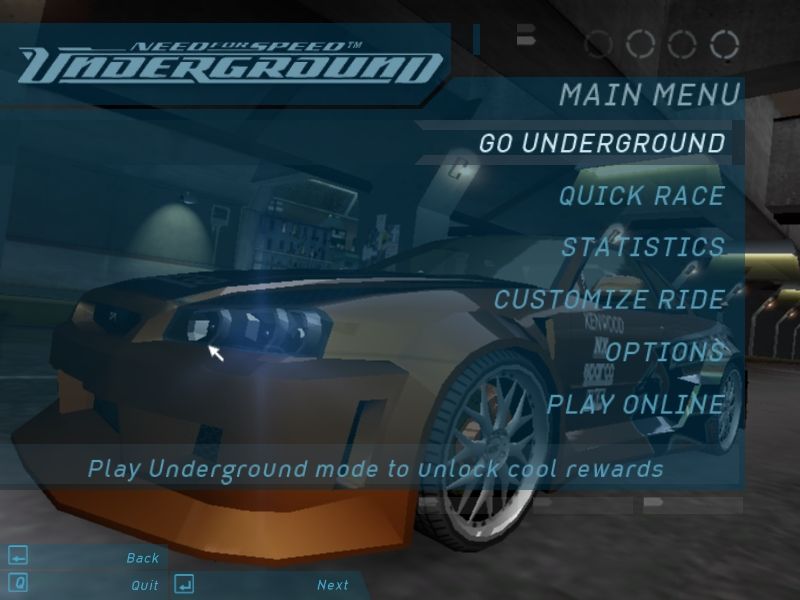 So what made this game special for me? Actually, there are many answers to this question. First of all, I want to talk about the music of the game. If you ask me, the EA Games reached their peak with the songs used in the NFS: Underground soundtracks.
When you enter the game, a Nissan Skyline GT-R welcomes you while playing Lil Jon's Get Low and you feel the magic! 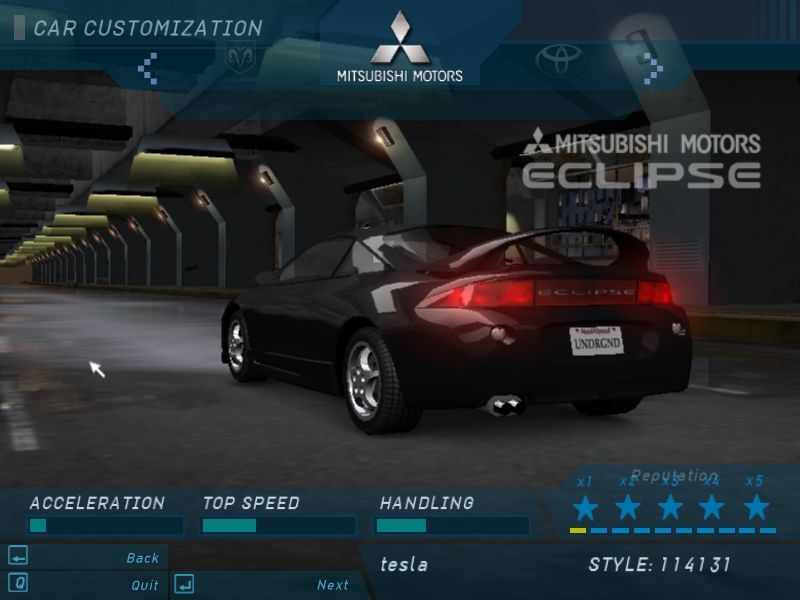 But that's not all, after going underground and winning dozens of races, modifying my car for hours with the money I earned was one of my biggest hobbies. The Mitsubishi Eclipse was my favorite car during the years I played NFS: Underground, and I spent all the money I earned on improving it.

There was even an in-game voiceover that said my car was perfect every time I added a new thing! Don't laugh, I think it's great for a 2003 game, at least I felt special back then xD. 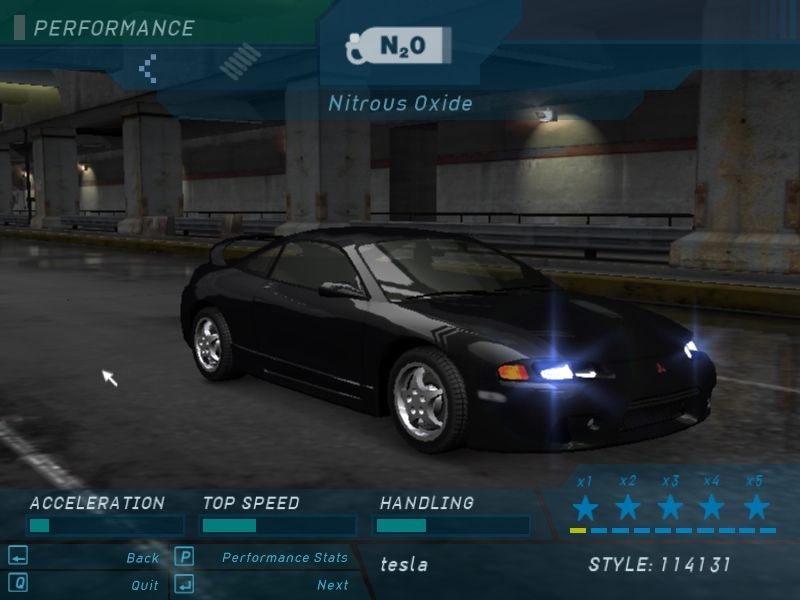 Although the game is very old, there were quite a lot of customize options. For your car's performance, you can customize/boost your:

Note: There are a large number of sub-customization groups within these customizations/boosts. 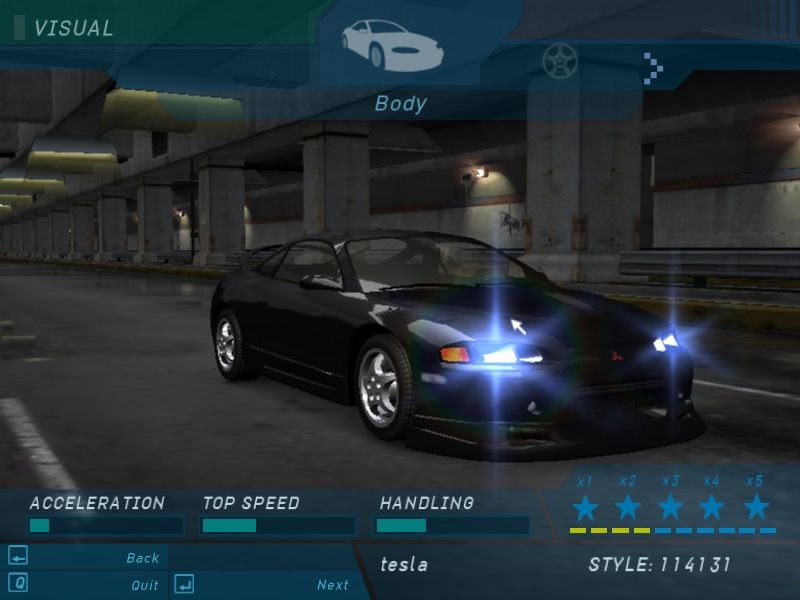 And also, as in every racing game, you can customize your car as you wish in Need for Speed: Underground.

Other cars I love in Need for Speed: Underground 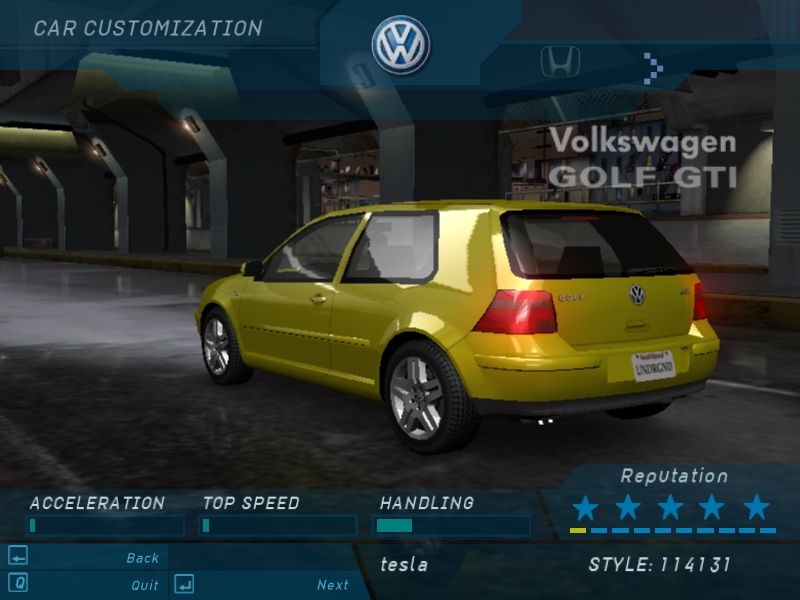 Volksvagen Golf GTI
It was the first car I drove in this game. (excluding cinematic scenes)
I think this car is underrated. In real life this car is not that slow. 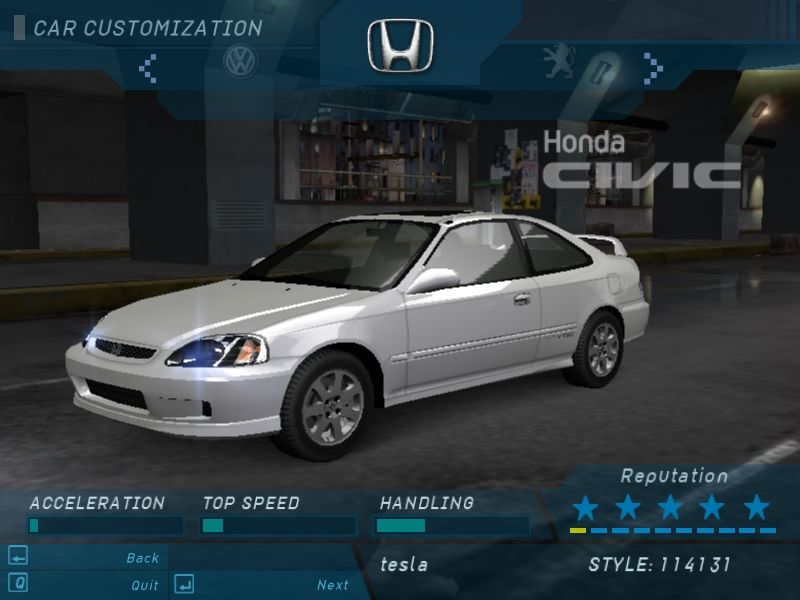 Honda Civic
Although almost 20 years have passed, I still like this model very much. It was a car that I liked, even though it was difficult to control during the race. 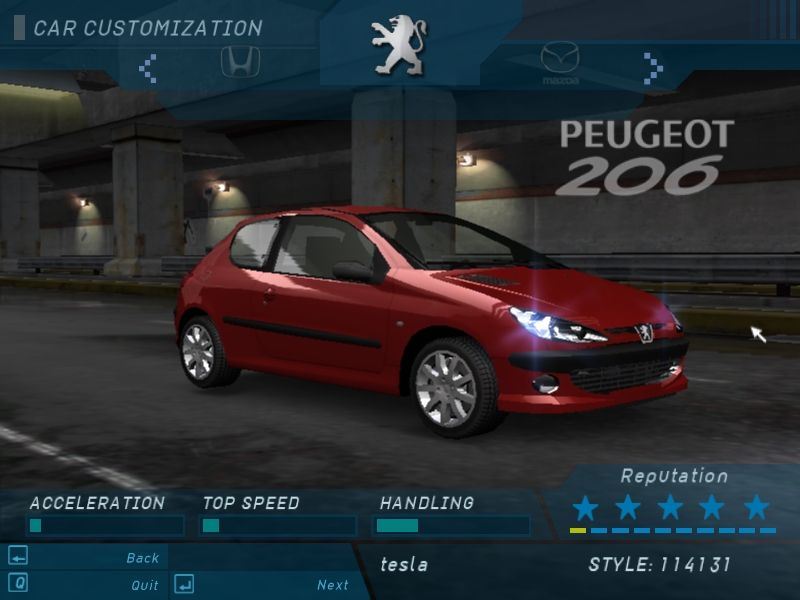 Peugeot 206
It is very easy to control and very enjoyable to drive in the game. I can also say that it is one of my favorite hatchback cars even now!

It's been such a long review for customization, sorry.

Let's talk a little bit about gameplay. The Underground game mode (story mode - Go Underground) consists of 5 types of races. These races are: 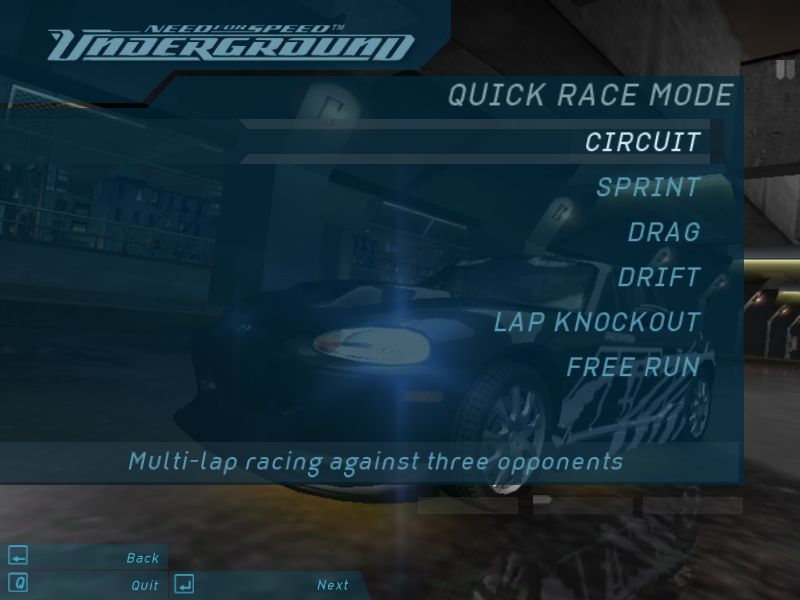 Underground mode constitutes the mission and story part of the game.
If you want, you can choose the Quick Race mode and race with the rules you set in the 5 race types you want. 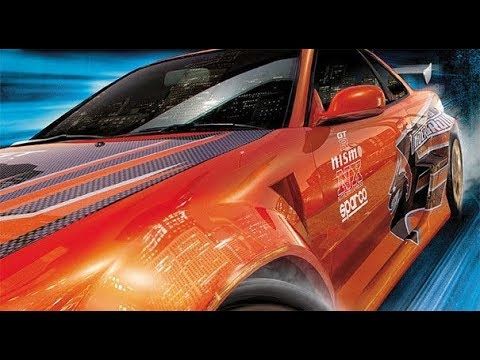 Video Source
And... here is the legendary soundtracks of Need for Speed Underground!

It was very enjoyable for me to write this post, it took me to my memories of decades ago, I hope you enjoyed reading it. Thank you so much for taking the time to read my post! :)