sahilgupta56
a year ago
inHive Gaming

Hello Gamers, this is my very first post in this community.
Today I am going to give my review and opinion on "Clash Royale" game. I have been playing this game since 2016. 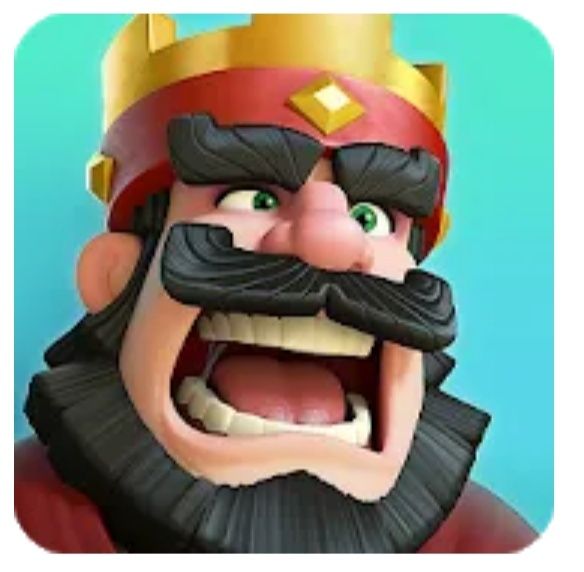 Enter the Arena! From the creators of Clash of Clans comes a real-time multiplayer game starring the Royales, your favourite Clash characters and much, much more.
"Clash Royale is a real-time multiplayer game. We can collect and upgrade dozens of cards featuring the Clash of Clans troops, spells and defences you know and love, as well as the Royales: Princes, Knights, Baby Dragons and more. Knock the enemy King and Princesses from their towers to defeat your opponents and win Trophies, Crowns and glory in the Arena. Form a Clan to share cards and build your very own battle community.

Strategy and quick reaction are very crucial in this game. All you need to do is save your elixir by hunting enemy troops with your crown tower and use your cards to counter to win. Timing is the key in this game.

Be sure to check "Quests" as completion will give you some extra rewards and chests.

We have two options on the main page; the first one is "Battle Mode* which allows you to play 1v1 on the ladder. Higher the league you reach better will be the rewards at the end of the season.

The second one is " Party Mode*, in this we can play 2v2 and other modes which switch time to time according to their events in the game. And in this mode cards level are capped at level 9 that makes this mode much more fun for not maxed accounts.

Since I am playing this game for four years, so my account is at level 13 king level which is maxed in this game. However, my cards are not maxed out.

This game is entertaining to play; also you can spend money if you want to progress faster. There are many other modes to play like clan wars and challenges. I'll explain it in my next post if anyone wants to.

All are encouraged to participate. It can be downloaded directly from the android play store and IOS store. Thank you for your attention. Have a beautiful day.