I Am The Architect | Hellpoint - Episode 11 [Pusen Plays] 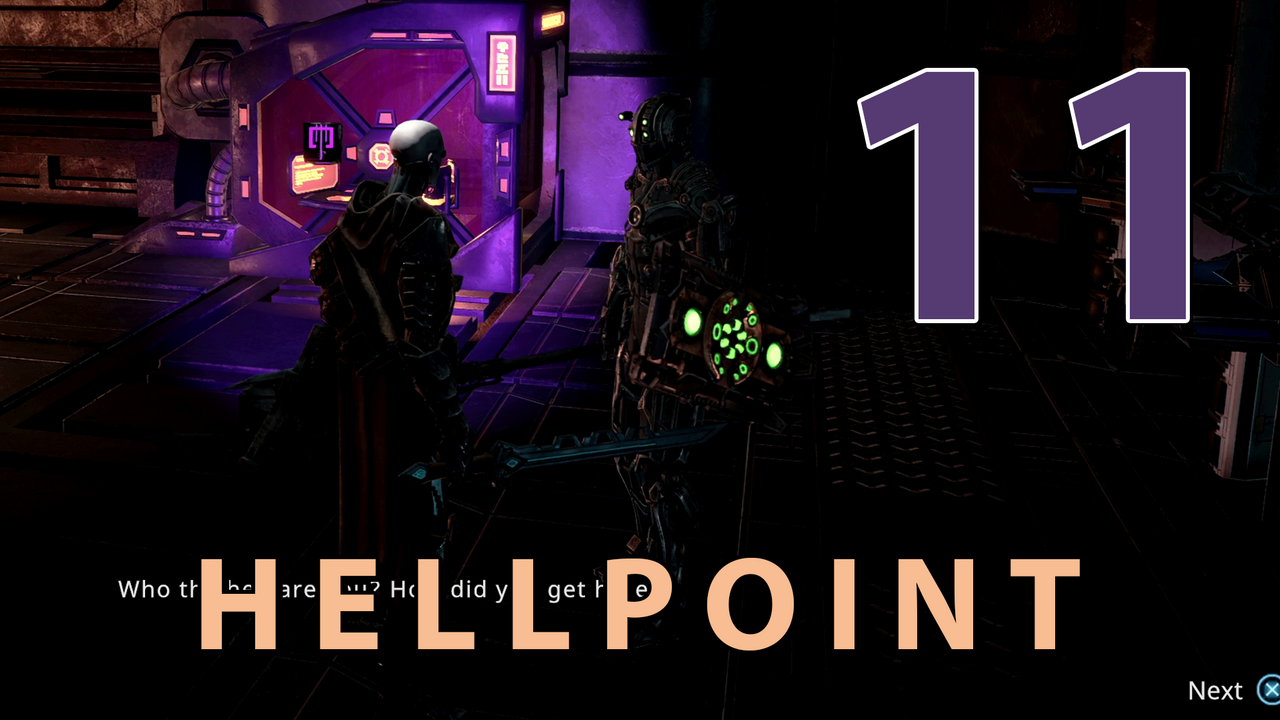 It's time for bad excuses. I downgraded the world difficulty. The challenge was to big. Not so big that it would have been impossible to exceed but big enough that it became an annoyance. I simply did not want to spend to much more time on this game. The difficulty would definitely have increased the longevity of the game by a couple of hours but I don't want that.

Now that we've spent 11 episodes looking for this guy he simply tells us we aren't ready for him yet. We need more knowledge. Well thanks man. I guess there's nothing left to do but to set off into the unknown once more in search of knowledge. What an asshole.

If you want to check out the earlier episodes in this series you can do so here: