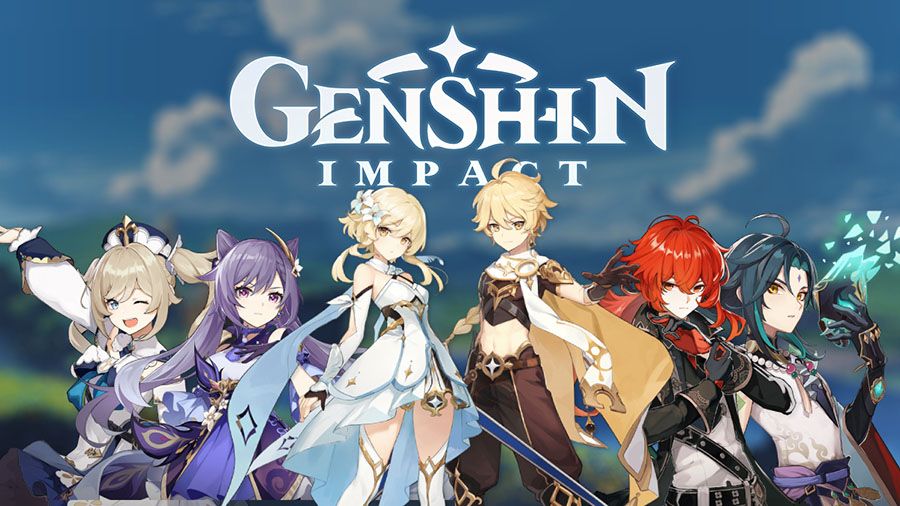 I have been playing this game for quite some time and it is a fun game and usually, it takes 1 hour a day to complete the commissions and burn the resin.

It has a large player base and its subreddit /r/Genshin_Impact is very active. So I decided to make a post about it on Hive and maybe find some in-game friends.

I think my post can help if you want to start playing it or you are already playing it or maybe you never heard of it and want to learn more about it. You never know, there might be something interesting for you.

I'm currently AR 50 and you can see my characters in the screenshot. 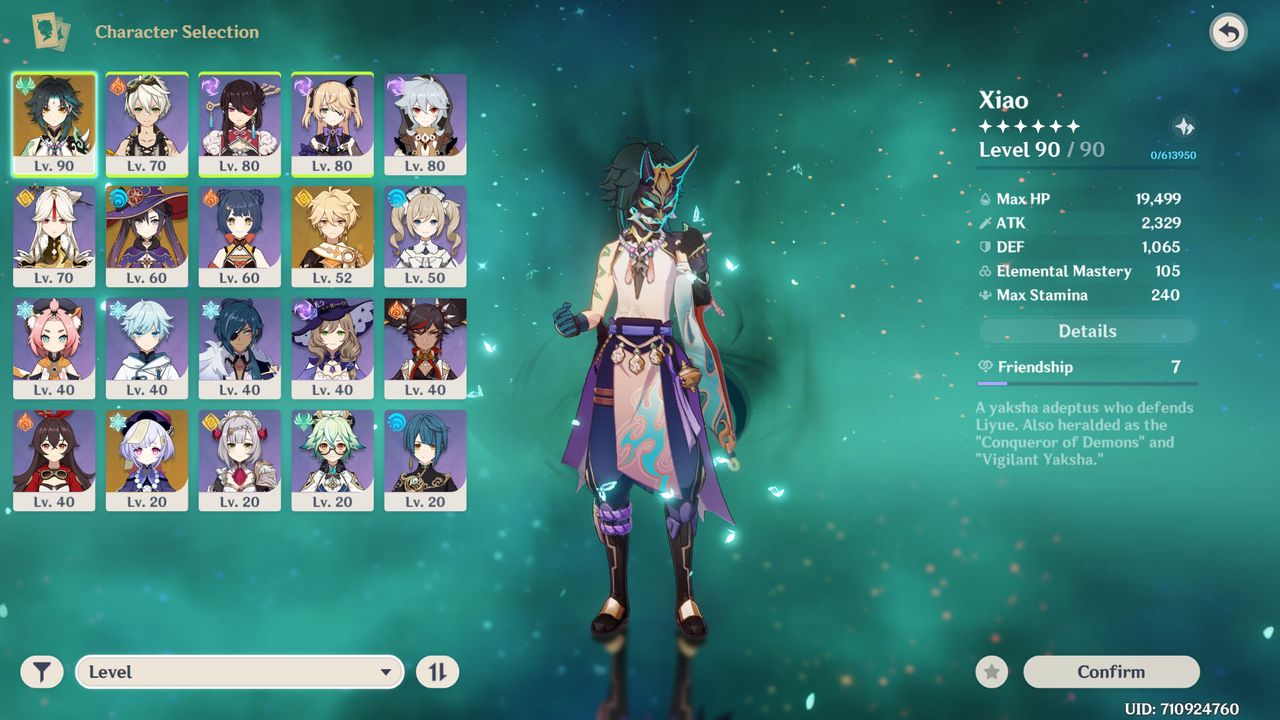 IMO Qiqi is useless compared to a character like Bennet. I don't think I will ever touch that zombie Qiqi. Maybe later but I hate her for now. 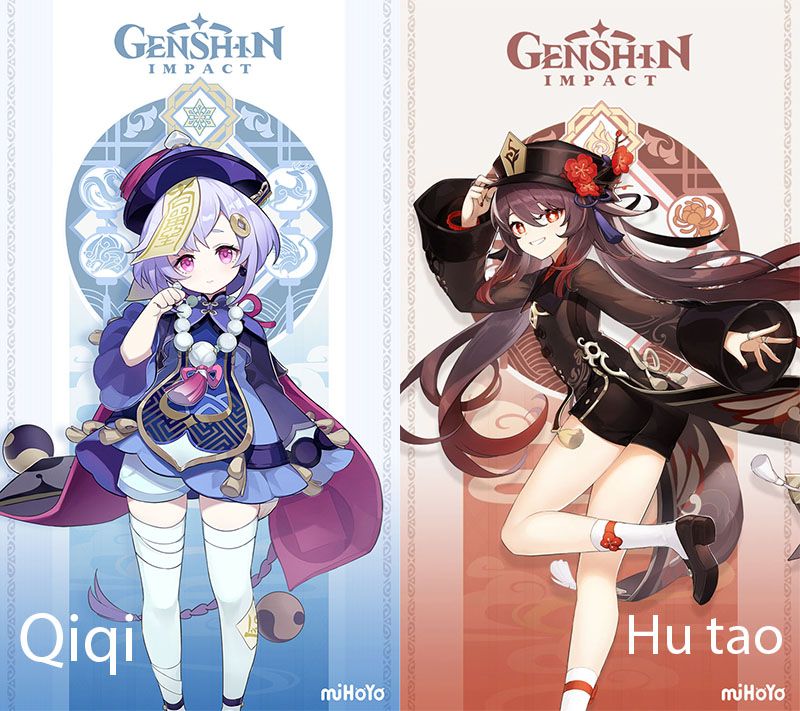 I also lost my first 50/50 on the Albedo banner and got Mona. I have Mona at C1 and I think she is ok as support. Then I skipped the Ganyu banner and saved my primogems for Xiao banner and got him on the guaranteed pity. 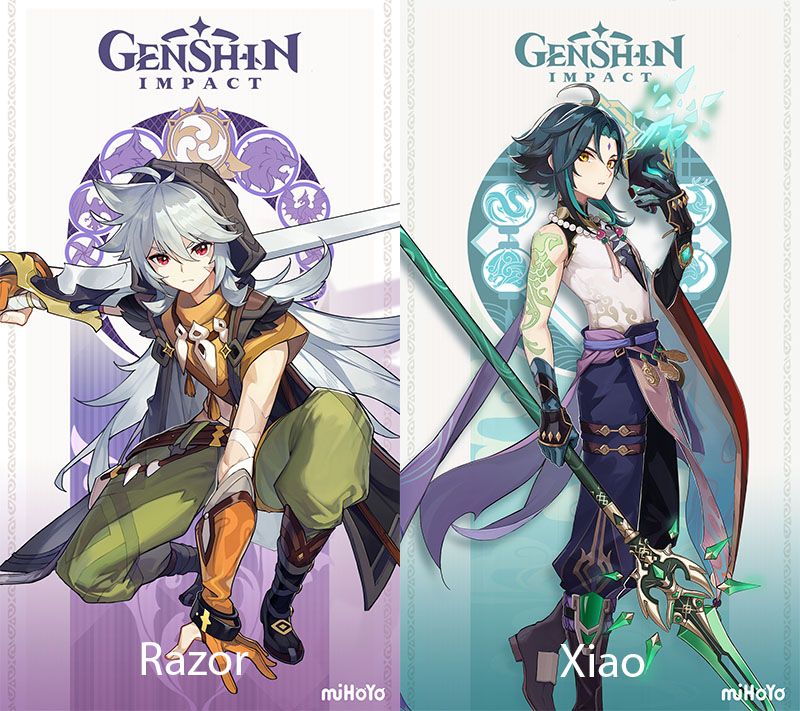 I was using Razor for some time as the main DPS (main damage dealer, damage per second). He is a good DPS for f2p (free-to-play) players. Now I have Xiao as the main DPS and he is really good. Everybody gangsta until Xiao puts his mask on. 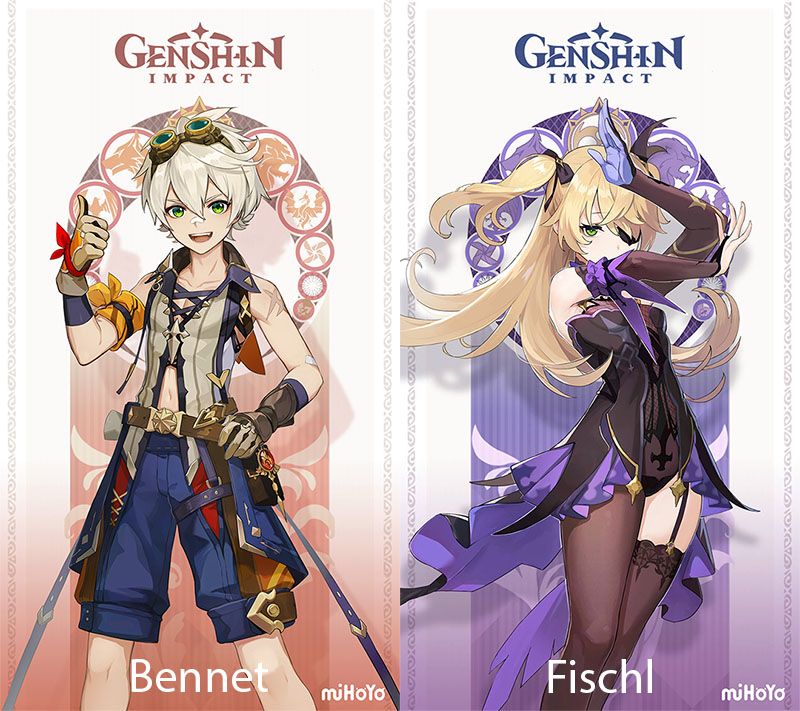 For the support, I have Bennet and Fischl both c4. I got lucky with these two characters and got them early in the game. Bennet is the god of this game. He is unlucky and his birthday is once every 4 years but he is really a good boy. I think I will always have him in my party. 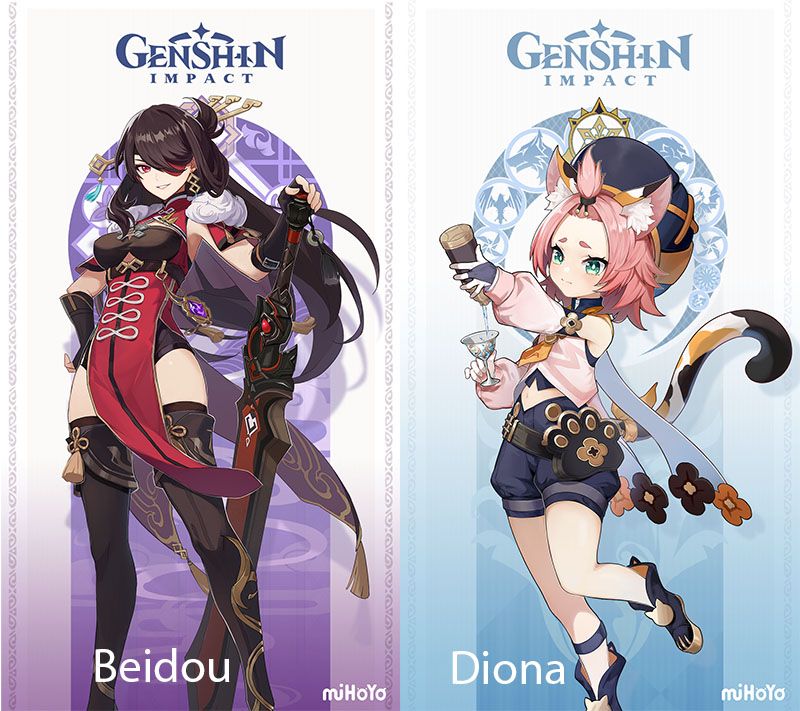 I also got Beidou recently on the Xiao banner. She is c4 and I like her playstyle. With other characters, you try to run away from the enemy attacks but when you have Beidou, you want to get attacked by the enemy. She says "HIT ME".

I will probably also build Diona. She is the best shield character after the Geo Archon, Zhongli. She is cute and her lines are funny. So why not. But not now. 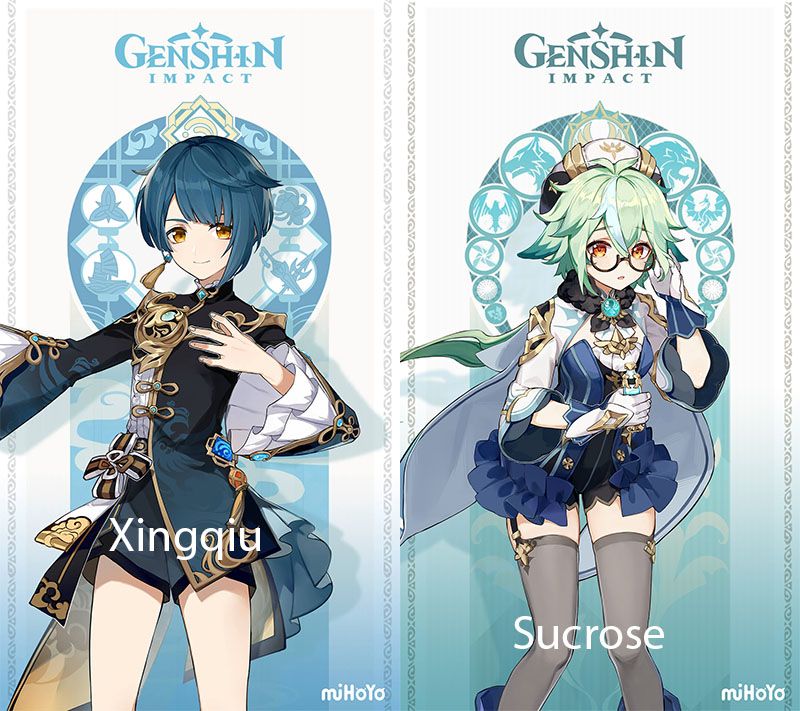 The water boy, Xingqiu? I had to search for his name. Anyway, I think he is also worth building and might be good support for Spiral Abyss. Sucrose also seems to be a good support but I don't have the resources to build them right now. I might try them in the end game when I have nothing else to do.

Right now I'm farming artifacts for my main characters and that's it. I'm still hoping to get Hu tao but it's very unlikely.

So far I bought 2 welkin moons (monthly pass) in this game which is $4.99 per month. I think it's a good booster for low spenders and f2p players. I don't plan on spending more money on it but you never know. It's a gacha game and tries as hard as it can to get your money.

It's my first gaming post and I like to see your comments. Do you also play Genshin Impact? What is your AR level? Do you have Hu tao, Xiao, or Ganyu? What do you think of my characters? Should I post more about it? Maybe gameplay?