Debuffing the enemy team is a great strategy to win more matches. Learn how the Goblin Shaman can help you to beat your opponents and grind your way through the ranks! 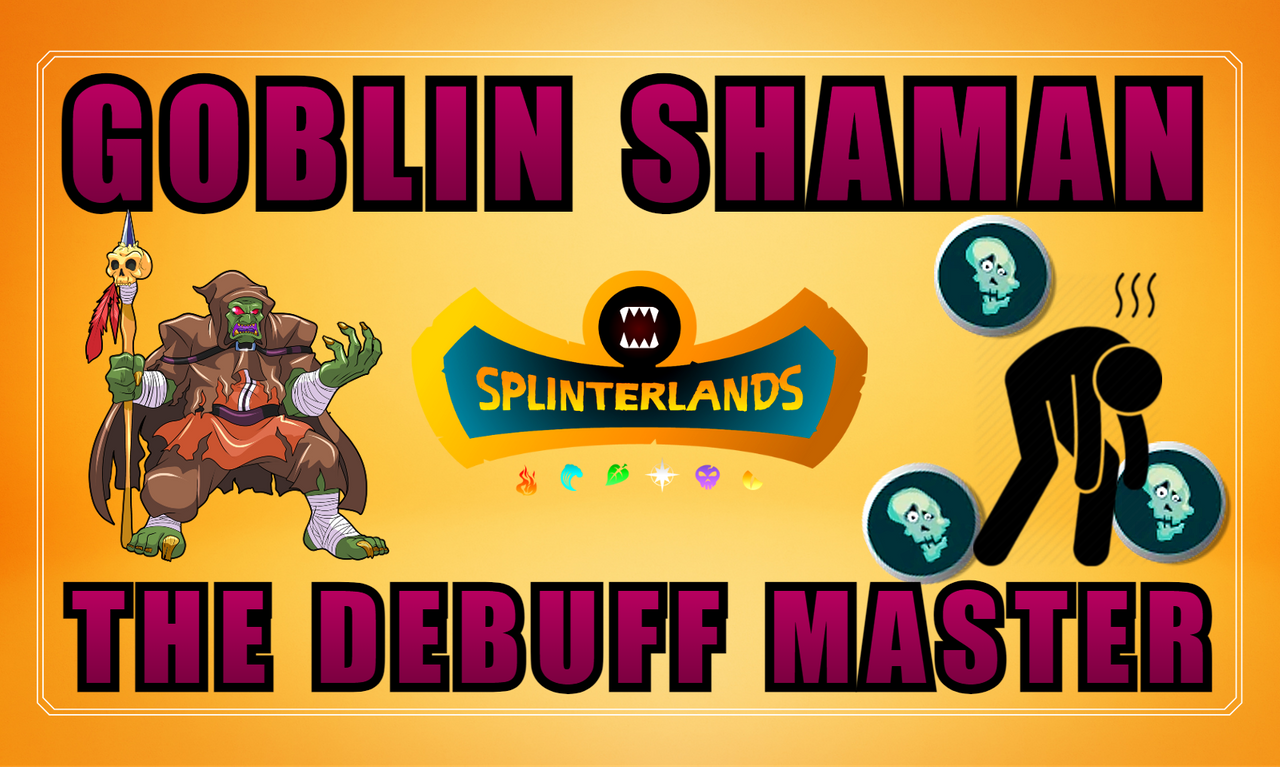 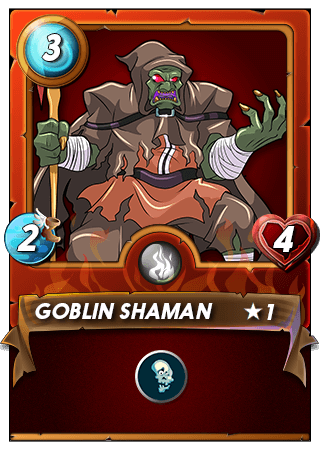 Goblins are everywhere in the Burning Lands, but they are all larger and stronger than the Goblins of Anumün. The Goblin Shaman of the Smoldering Forest are especially skilled in slowing and weakening their enemies with enchantments. Many of them can hypnotize with a simple gaze from their blood-red eyes. 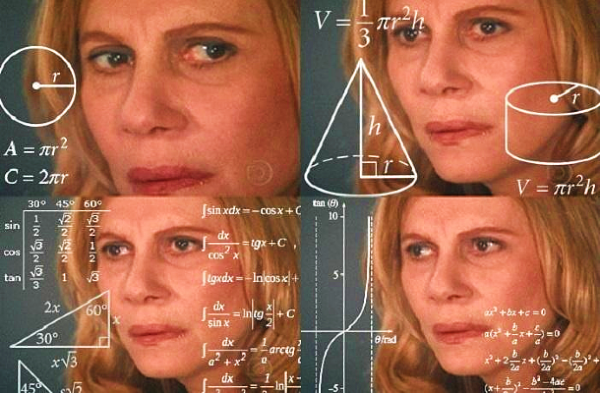 The Goblin Shaman is a very strong utility card that's available for all players when they buy the 10$ Spellbook in order to actually start playing Splinterlands. So everyone can play him already from the start! 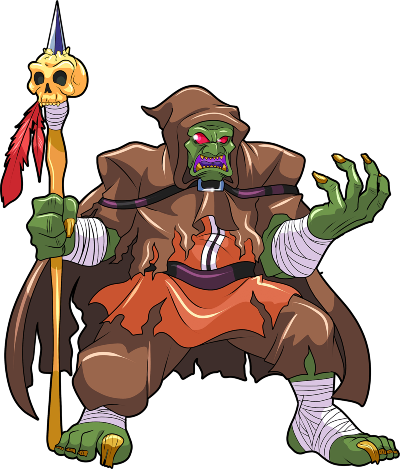 The main strenght of the Goblin Shaman is his Weaken ability: he's able to reduce the Health of all enemy monsters by -1. If the enemy monster has only 1 Health, he's not affected by this ability (or the monster would be dead from the start!).

Because of this rule, we can already see how to smartly use the Shaman:

If you think that the enemy will play lots of 1-Health Monsters (like, for example, the Magic monsters from the Water Splinter), the Goblin Shaman won't be a good choice to be played. This is relatively common on very low mana matches, for example.

Another situation in which the Goblin Shaman won't be good is if your enemy will play just a few Monsters. The most famous situation is the Kron the Undying strategy, in which the player just plays 1 Monster (Kron himself).

The more enemy monsters, the better.

Another strenght of the Goblin Shaman is his reasonable Healthpool of 4. This makes him a good secondary tank to be played on the 2nd place of your team, especially in low-mana matches in which you lack Mana and have to play smart in order to win.

In a brief manner, I see that there are two ideal situations to play the Goblin Shaman, in order to use his strenghts:

Let's see this strategy in action!

Link to the Battle

This match was very crazy and fun because of its rules!

It was a 99-Mana Battle with 2 special Rulesets: Stampede (not very meaningful in the lower ranks as very few Monsters have the Trample ability) and Equalizer (all Monsters start with the Health of the Monsters with highest Health!)

The 99-Mana means that both players would play the maximum amount of Monsters. This is good for the Goblin Shaman, as you're 100% sure that the enemy will play 6 Monsters and, thus, that his Weaken ability will have the maximum impact possible, reducing a total of 6 Health.

I tried to follow the common basic rules of teambuilding:

In retrospect, I should have played the Goblin Shaman in the 4th place, before the Sand Worm, in order to protect both the Worm and the Pyromancer. The main strenght of the Sand Worm is being able to attack the enemy backline; so letting him be on my own backline a few extra turns would be very valuable.

The battle was a Success!

The match was very balanced, with both teams being able to kill several monsters from each other.

The victory was mainly because of the Goblin Shaman and the Sand Worm. The Goblin Shaman made all the enemy Monsters a bit easier to kill, allowing me to be more efficient than my opponent. In the other hand, the Sand Worm was able to freely attack the enemy backline, killing the Living Lava before he even got a chance to attack.

If I had made those 2 changes I said before (playing the Goblin Shaman in the 4th place and playing the Fire Elemental in the place of the Pyromancer), I think that I would have won the game 1 turn earlier. But, as you can see, it's possible to win matches by following smart strategies even if you do small mistakes like I did.

The Goblin Shaman is a very powerful card because it has a very low Mana cost and gives to you a Monster with reasonable Health (4) and the incredibly Weaken ability, debuffing all the enemy's Monsters.

Because of these 2 roles in your team, the card is very flexible, helping you win the game in very different rulesets and mana-limits.

If you're a more experienced player using leveled up cards, the Monster just gets better: at Level 3, the Goblin Shaman receives 1 Magic Attack, and at Level 5 he receives ANOTHER debuff, the Slow ability, reducing the Speed of all enemy Monsters.

The Goblin Shaman is, indeed, the Debuff Master! 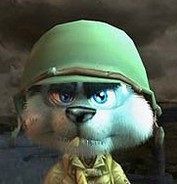 If you enjoyed the post, feel free to follow me as I'm routinely writing about Gaming, Investment, Fitness, and other random fun subjects like Travel and Metal Detecting!