Semptember Playstation event: It does not matter, I can't buy

This September 9th Sony will have an event dedicated to Playstation.

It will probably showcase some new games for the platform. This generation has been underwhelming in terms of titles, there is no game to define the PS5/XSX like there were for the PS4 and Xbox One.

Some wild speculation say there is a remote possibility of a Playstation VR being announced. A more realistic news in term of hardware would be for the SSD expansion capacity to be out of beta and available to everyone, which by the way is ridiculous that they launched the console without a working expansion slot. 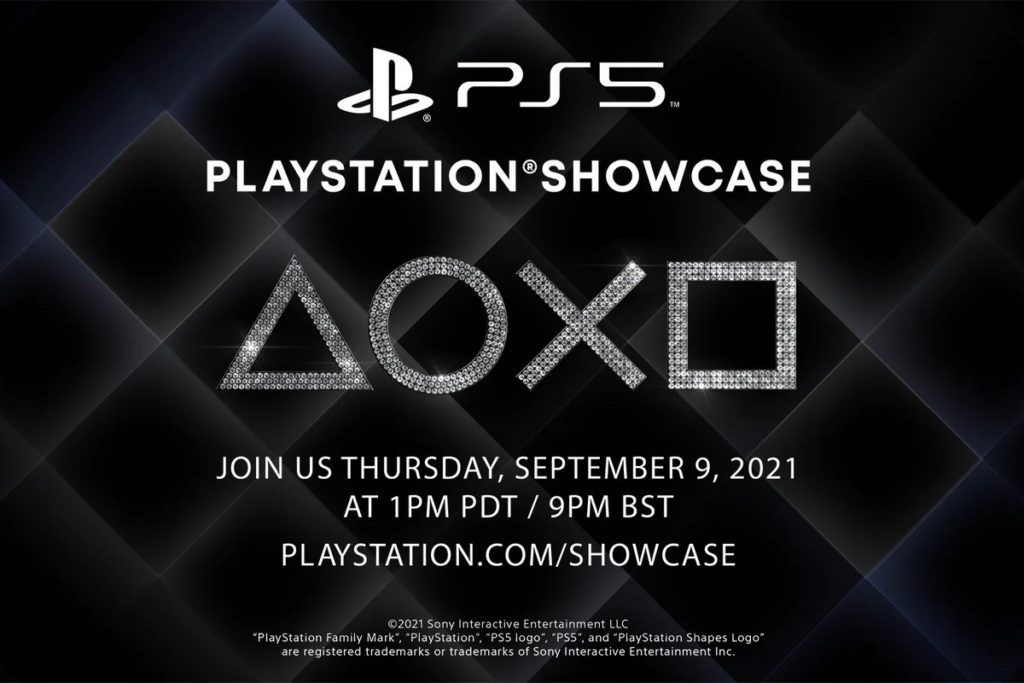 So, although I am curious for the event, it is not a big deal. It might take another year or two until I manage to get my hands on a new generation console.

As a matter of principle I refuse to buy it above MSRP, I refuse to feed the scalpers. I know it does not matter, there is always someone rich or dumb enough to make it profitable for scalpers, but I won't contribute to it.

Also, I am not even sure, if I get a new generation console if it will be a PS5. If the Xbox Series X happens to come back in stock at MSRP before the PS5 I am totally going team Microsoft.

May those japanese and american brands fight each other to see who gets their console in stock first.

Click here and vote me for witness on HiveSigner

Or use your preferred signing tool to vote me: