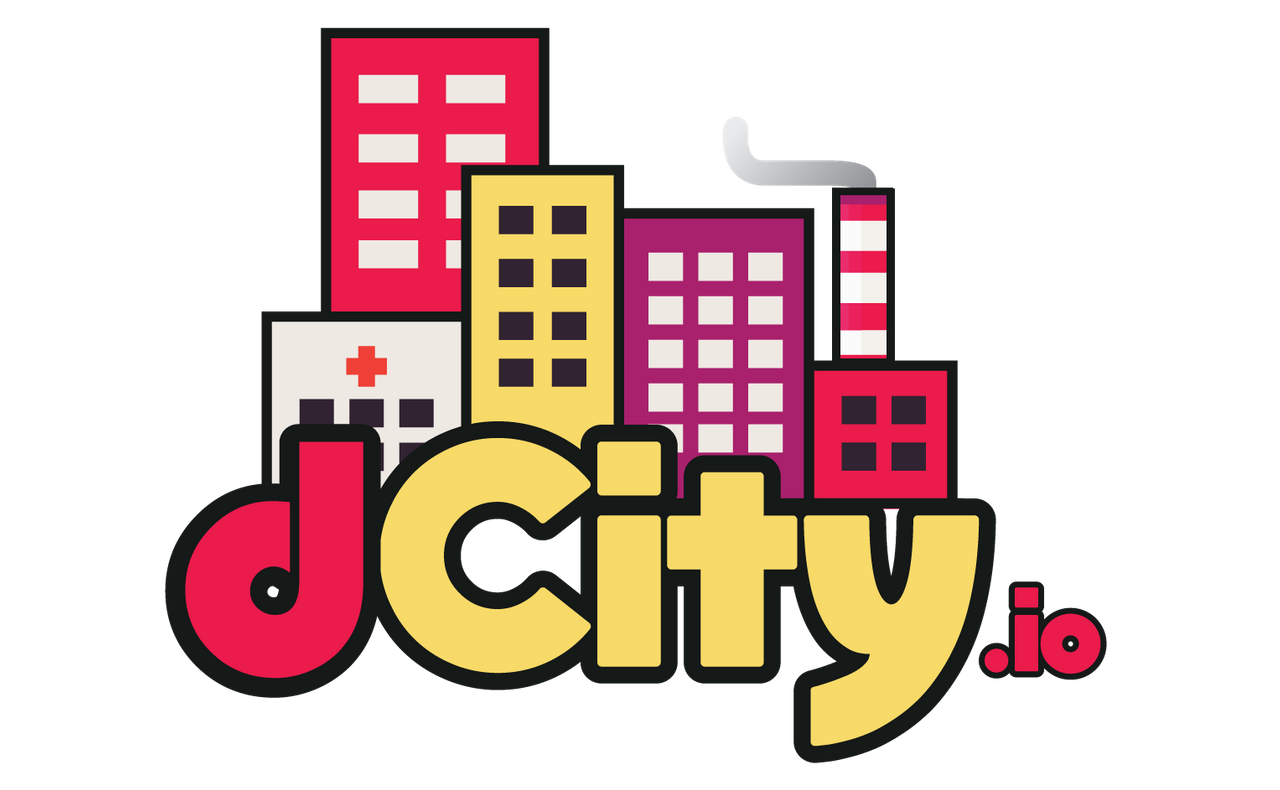 Dcity is mathematical and trading game based on non fungible tokens available on Hive-Engine. Players build they own cities with tokens representing buildings, citizens, technologies, and earn income in form of hive(based on ranking) and SIM token(based on city income). There are also cards that player can get only from playing game like technologies, backgrounds. In the first 2 months after 3rd edition release players should expect changes in governance. Building options in lobby (hive sign, law firm) will be changed with:

The overall effect of these changes should be a decrease in daily hive rewards for ranking, giving the game account more time to generate profits from curation and vote dcity content.

Another important thing will be a new voting table for ranking rewards distribution between 5 attributes = multiple rankings.

After this change more accounts should be earning hive rewards, and less hive will go to 0 income cities.

Also this should increase value of SIM as a governance token controlling distribution of rewards.

We still have a month to discuss it on discord before creating the final version.