Cover of the July 1989 issue of Electronic Gaming Monthly

While VideoGames & Computer Entertainment may have been my favorite gaming magazine, EGM was a close second. It got its start basically at the dawn of 16-bit gaming. The July 1989 issue covered a wide variety of systems from the Genesis, TurboGrafx-16 and of course NES to the PC, Amiga and even the Commodore 64, a testament to its staying power (though not for too much longer). This issue includes: 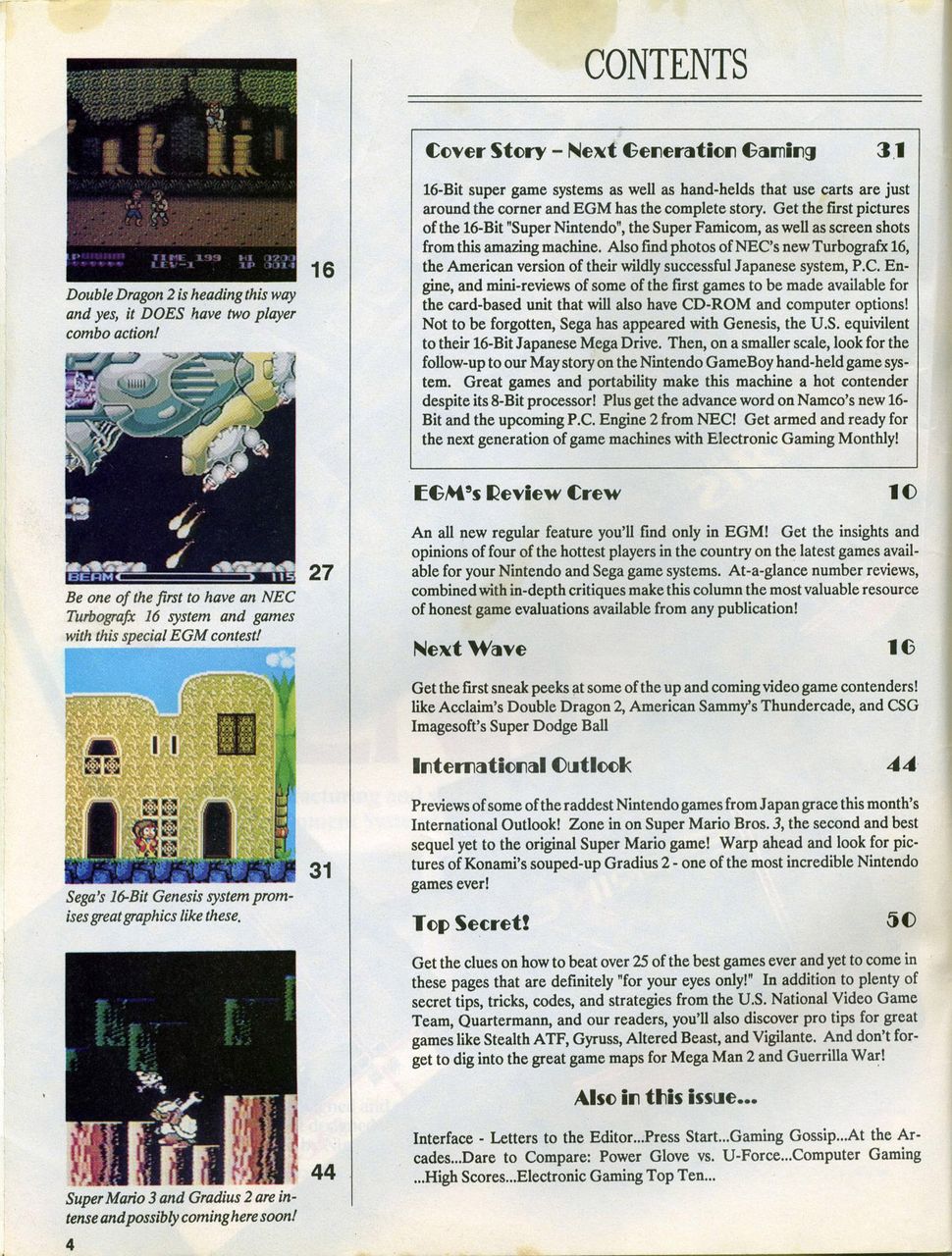