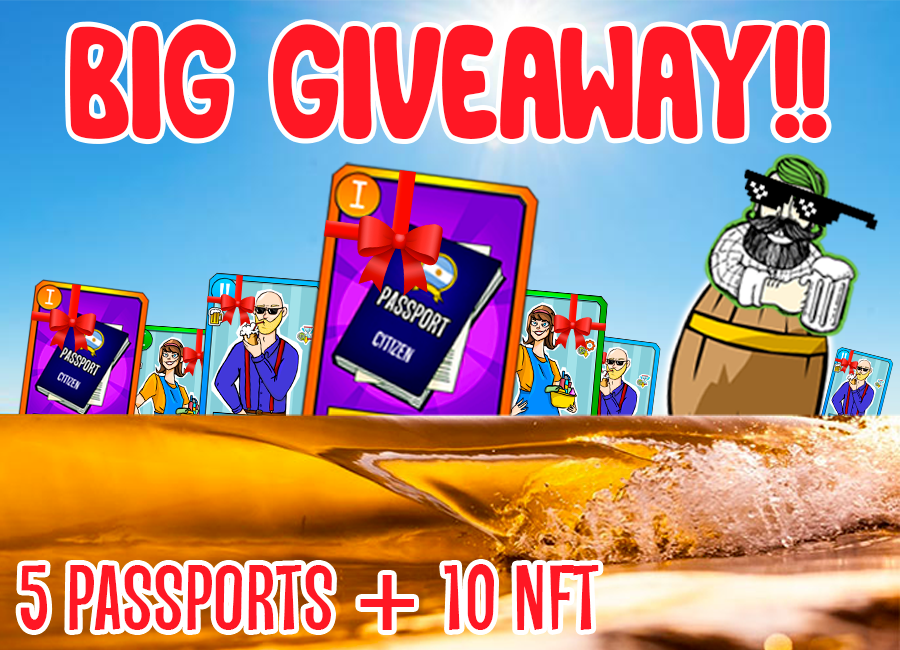 Here creativ3 bringing a new round of gifts for those who want to grow in cryptobrewmaster!

As you know, weekly, the @cryptobrewmaster team gives me 5 passports to draw in my posts.

Passports are very important and expensive. That's why it's only for active users, which activity I'm going to monitor from the blockchain.

This week 4 or 5 users were left out of the list. As every week, I made a recording of the contest, unfortunately due to a configuration problem in the OBS the video was cut and in a horrible quality, but anyway I uploaded in @threespeak like an hour ago but is still encoding i will update the post when its over.

While it is an extra and tedious work, there are many active players who deserve that passport, draw between inactive players (or clone accounts) is harmful to the game (citizenship is a filter for multi-accounts) and protecting the game, im protecting your assets.

Passports are important because they allow us to sell on the market and also gives us access to future expansions already planned, such as influence.

It also gives us access to exclusive items in games like @fishmaster which is about to start its first alpha playable phase. There is a closed testnet already enabled, but with exclusive invitation. 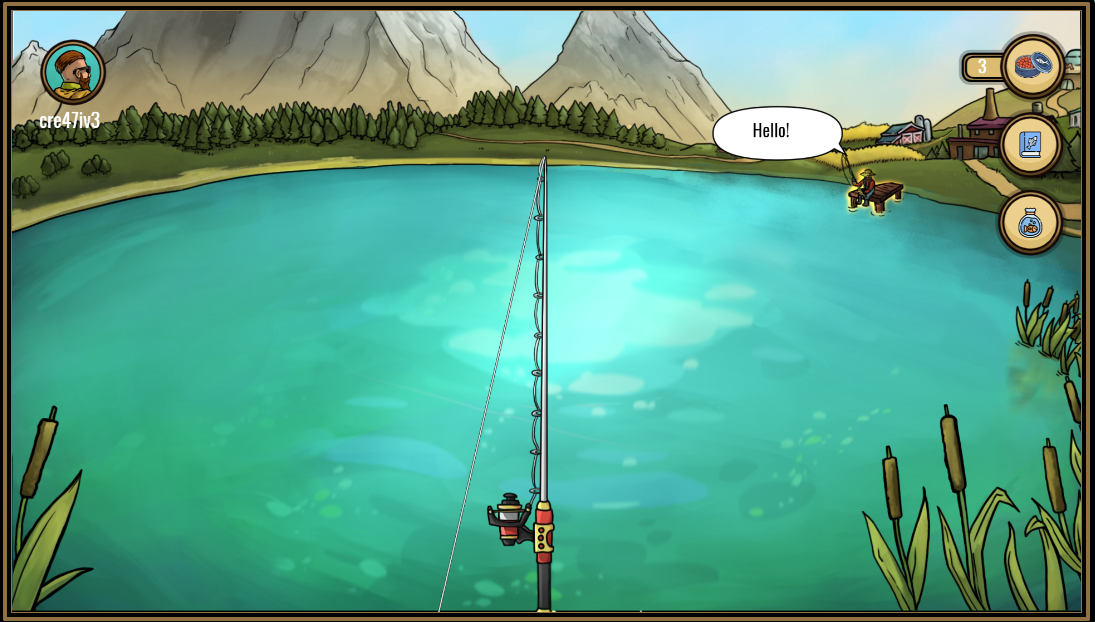 About Fishmaster, it is not yet on the blockchain and earned items, as I understand, are not going to be kept. So you don't miss out on any earnings. Stay alert for the next implementation for public testing. I haven't confirmed the date yet, but what I'm testing is a stable version, it doesn't crash, although it's missing things. 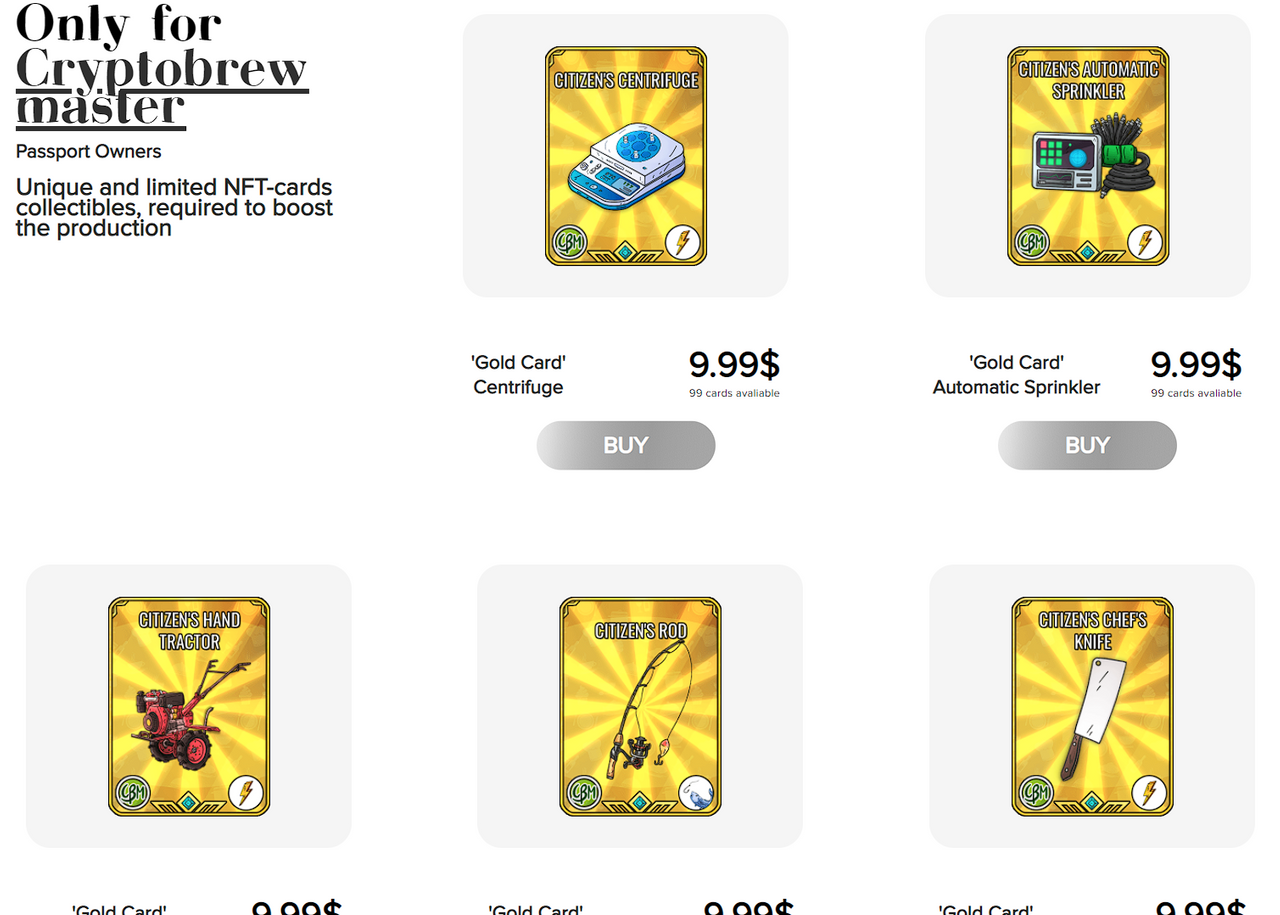 But stability is the key, and one of the strengths of this team of developers, even though their games are quite complete, bugs or crashes are unusual. Updates are often so stable that sometimes you don't even notice that something has changed!

CR24 games are in an early development stage, there are still few players and it is a great opportunity to start generating and getting to know the game and invest some dollars in it. The advantage of the NFT is that the investments are quite safe, so buying packs can be a good deal, they are 5HBD and can be purchased in the in-game market.

Now they have a passive farming system stacking with NFT, I have not very researched the performance but in this link you will find all the necessary information.

Im going to announce the winners of the previous week

5 New citizens! The winners of the passport

Please remember to write down the country you want!

I should have sent them already, but I had an error and the NFTs are stuck in a pending transaction. I realized it late and just sent the notice to the devs. I will send them tomorrow at the latest.

The printing of the passports is when the CBM staff can send them to you, contact me in case of any problem, but let at least 48hs pass.

This week the rules of participation and the prizes are the same!

Rules to participate are:

You can also leave me your posts about CBM so I can see what you did this week and answer any doubts or questions you have about the game.