AYA NEO is a new Handheld Windows device that was released in China in 2020. The Global version is to be crowd-funded on Indiegogo soon.

Windows handhelds aren't something new. These devices are like Laptops, but they're smaller than the normal for Laptop devices and that they're focused on gaming. They're a niche market proven to exist by GPD Win's release. The success of Nintendo Switch despite its limited power, inspired many companies to try make a PC with Switch-like experience. Examples include OneGx 1 Pro & AYA NEO: 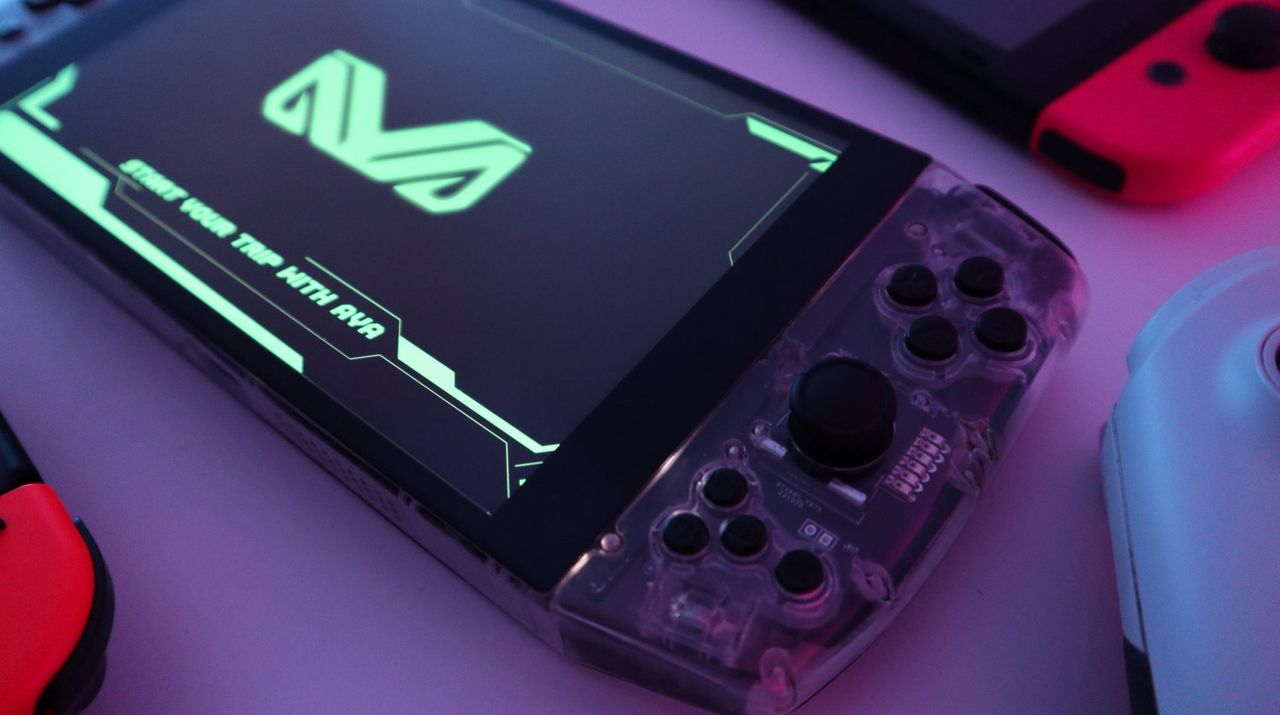 AYA-NEO is a 7-inch screen Windows 10 machine with AMD Ryzen graphics processor. It can run many the latest AAA titles with a stable performance, and according to the reviewers, the battery can sustain 2-6 hours of demanding gameplay.

AYA NEO's form factor is heavily inspired by Nintendo Switch. Unlike the competition, it doesn't come with a hardware Keyboard. The screen resolution though, is irregular (1200x800) which might show a black corners in some of the games.

I followed AYA-NEO news since I first discovered it when it released in China. I kept procrastinating writing about it though. Until I saw @vimukthi's post on D.Buzz earlier today.

While the global version's crowd-funding haven't started yet. There are many people who bought the device in china and are praising it. Some online reviewers got Review copies from the creators. Below is a video by ETA Prime reviewing the device. Testing with benchmarks and games. Plus all technical stuff I omitted in my post: 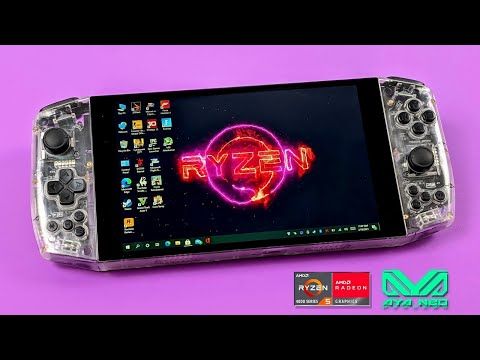 While it doesn't come with a hardware Keyboard, there's a button to show the on-screen keyboard. AYA NEO comes with Bluetooth 5.0 so it should be able run all wireless Keyboards that are released for Windows today.

I want to mention that if you looked up Reviews: The Founder Edition reviewed by both ETA Prime & TAKI Udon is not the one that will be sold in the crowd-funding. (Thanks for the links, @vimukthi.) There will be some changes. Hopefully improvements. One thing I wish they'd do, is to keep the transparent cover but I heard the retail version will be black.

Sadly, I don't have the budget to buy a Windows Handheld. If I'm getting another PC, it's cheaper and more useful for me to get a Laptop instead. Not that it matters. I want to be there. and witness every improvement made by GPD, AYA and the upcoming newcomers to this beautiful niche market!