[Gaming Snaplog: Disgaea 5] It's Not Really About Vengeance, Is it?

Despite having Revenge as the main motivation for its main characters, I think Disgaea 5 discusses deeper themes than just Vengeance. This is a snaplog of my thoughts as I'm playing through the second half of this game. 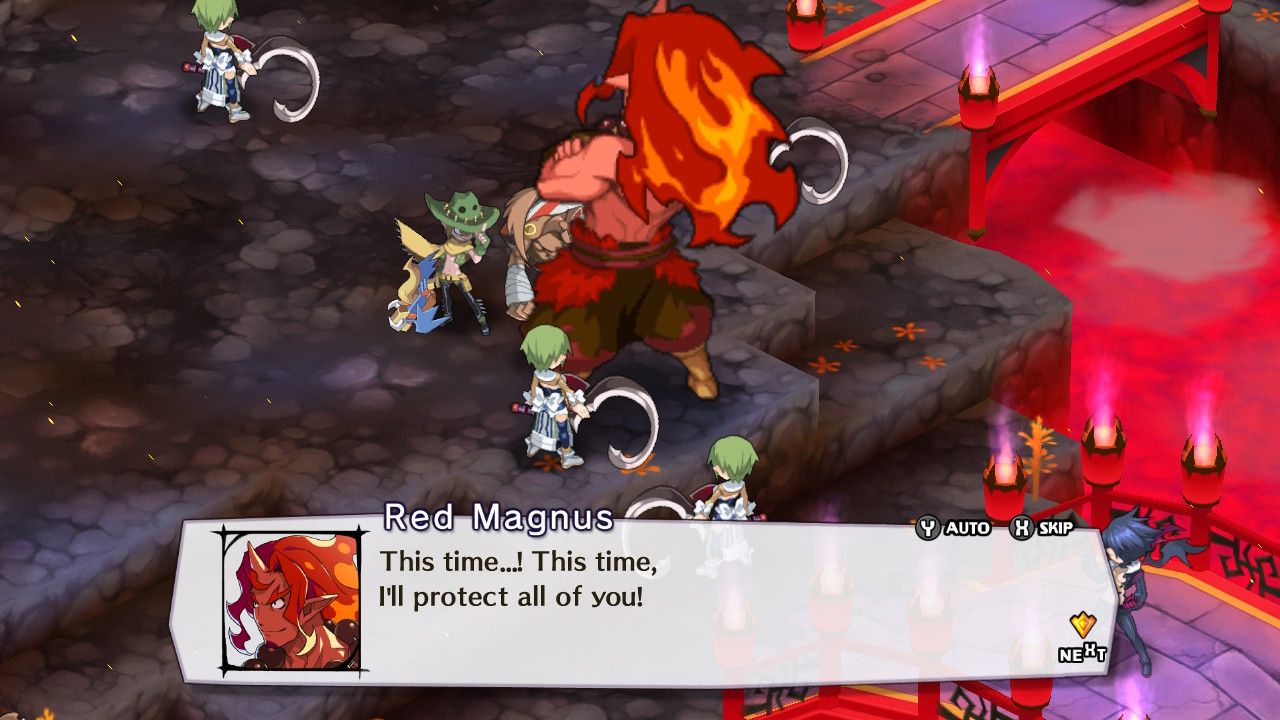 I'm currently playing Disgaea 5, I'm almost in the final stages of the story. Just finished the Scorching Flame chapter. I was defeated in the first stage of Toto Bunny, so I'm slowly grinding for the Majorita fight. Chapter 9 was fun and introspection inspiring, it made me ponder on the way the themes of this game are presented.

When Disgaea 5 was first released in English, it had the subtitle "Alliance of Vengeance." I don't think the game is about Vengeance, but I believe it's a fitting name for Disgaea 5. The main characters you play as are the Rebel Army. It's an alliance between multiple overlords with the common goal of revenge on Void Dark who destroyed their worlds.

The revenge plot is explored from multiple perspectives. There's a huge contrast between Killia who wants to kill void dark to avenge his "family," and Seraphina who just ran away from an arranged marriage, and wants revenge for having to leave her luxurious home. The target of revenge is different sometimes, as Usalia's beef is with Majorita instead.

Their methods to defeat Void Dark and his minions also vary. Cristo believes that in order to succeed, the party must have strength in numbers, but Killa wants to fight alone as to not burden anyone. Each character, including the musclehead Red Magnus, is deeply layered and learns something throughout this journey. 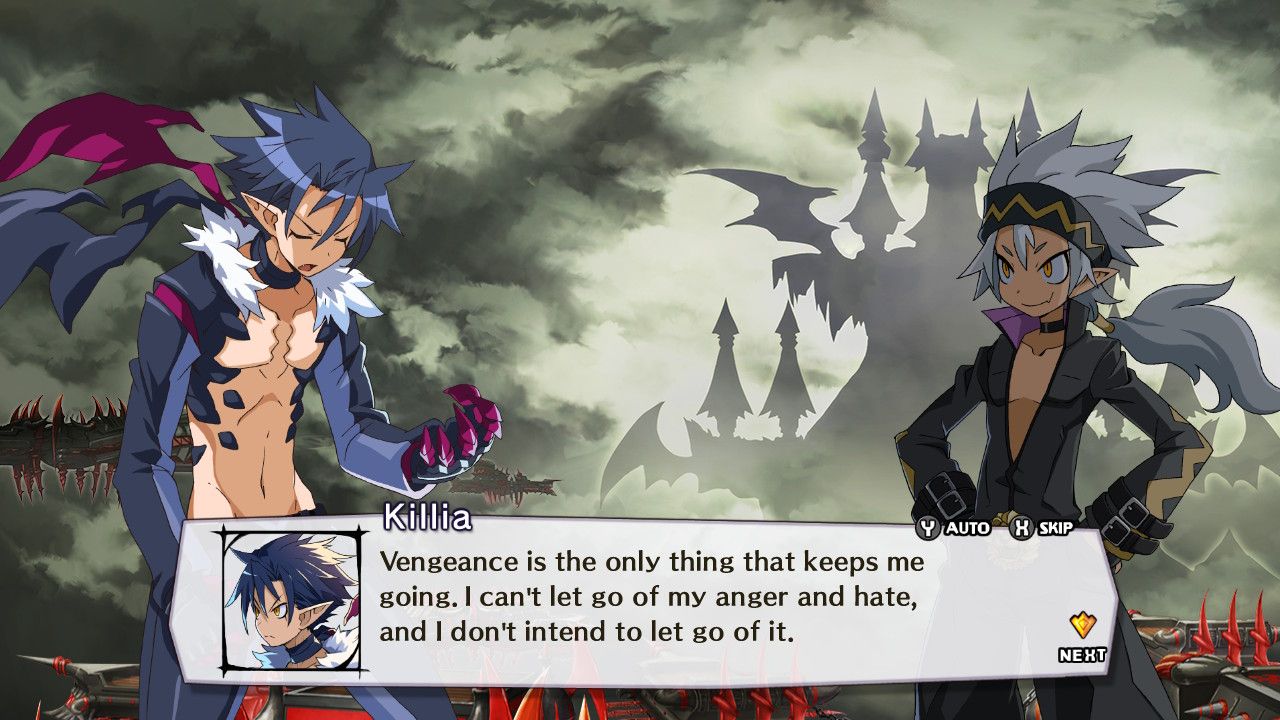 What they learn in their journey is the point of this story. The revenge plot only acts as a vehicle for that to happen. Seeing Zeroken awaken is more satisfying than him beating a random enemy, and Red Magnus admitting his flaws and becoming better is even more satisfying.

Especially since both cases are tied to a new Overlord skill for each of them, and that's a good design choice by the developers to make the moments even more meaningful.

It's clear that the "hatred is bad" Aesop is explored in the opposite direction, by showing how characters deal with their revenge without confirming if their conclusions are correct. 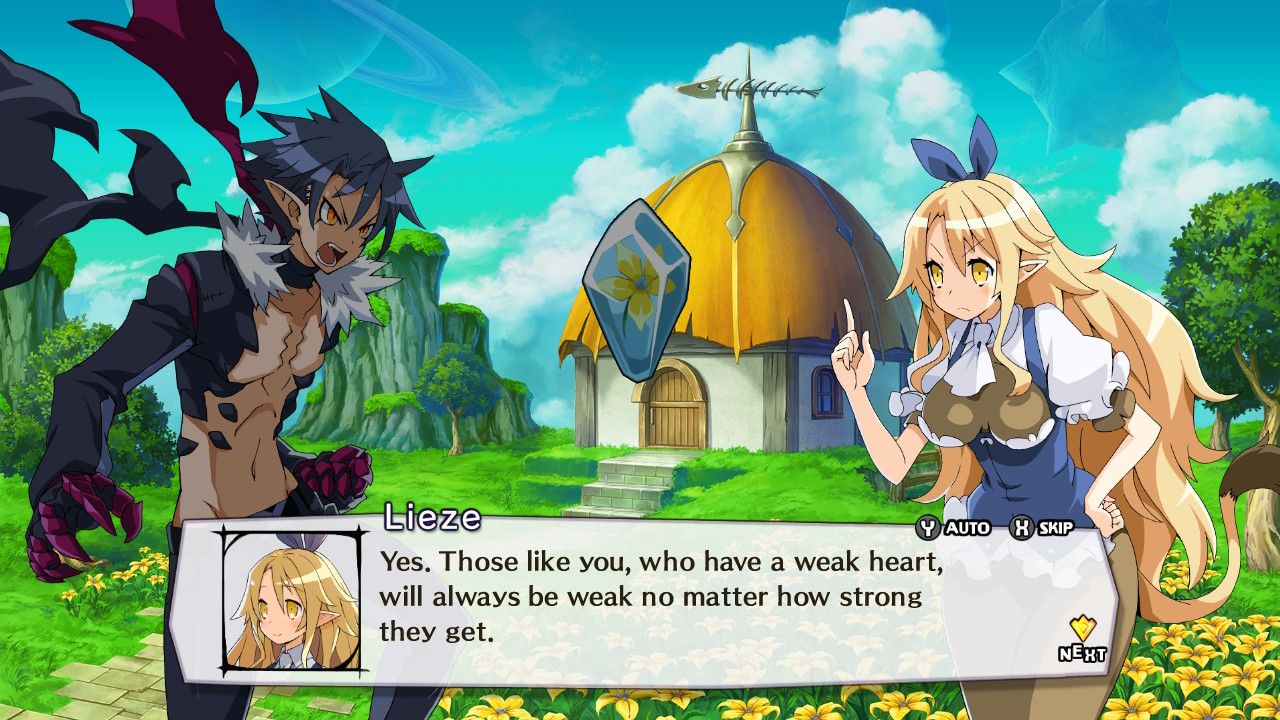 The example I'd like to talk about is Red Magnus and his character arc. He's the main focus of Ch.9 of Disgaea 5 which is what inspired this article.

Red Magnus is a proud and powerful overlord, he's one of the first party members to recruit and he's a musclehead, he's one track focused on beating Void Dark and becoming the strongest overlord, but he's also dense and self-absorbed. He slept through the destruction of his netherworld, only waking up to see it annihilated. He's an exemplary demon. His stupidity brings a lot of comedic relief to the game.

It was fine if that was all his character contributed to the story, but at some point in the game, you visit Red Magnus's netherworld only to see that his subordinates whom he thought were dead, have joined Void Dark. Furious about their betrayal, Red Magnus wanted to punish them himself. His Rebel Army friends, especially Seraphina (in an unusually selfless moment) reminded him that he's the most furious about himself, for not being able to save his people when they needed him the most. Red Magnus realized he was just lashing out, and finally apologized. That moment elevated his character to the extreme for me! 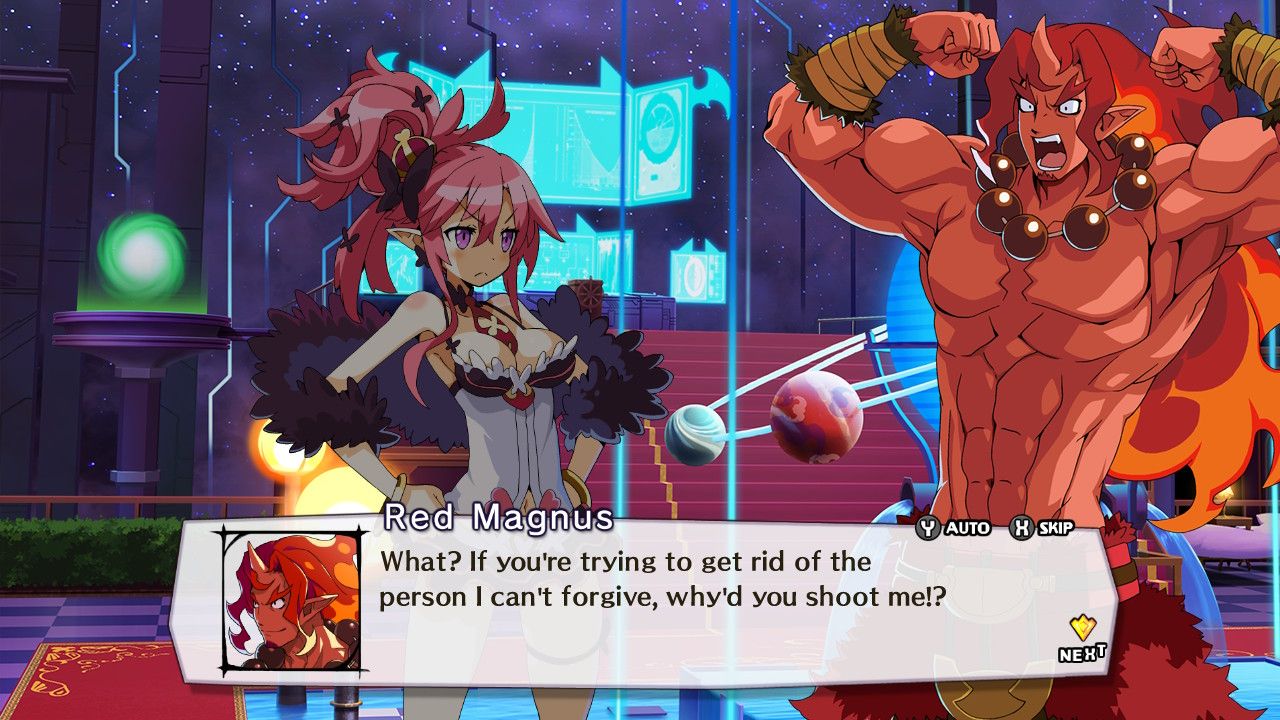 The chapter I'm playing now seems to be doing a similar thing with Usalia, I almost teared up during her flashback. I expect her to get an Overlord ability by the end of the chapter, so I'm looking forward to that.~

Characters change through the story subtly, and you can trace back the climax of their character arc to every chapter before. Disgaea series seems to always use this approach. It's like what I explained in my "Love in Disgaea" article, that the idea of love was so subtle, but it's everywhere in the first game. 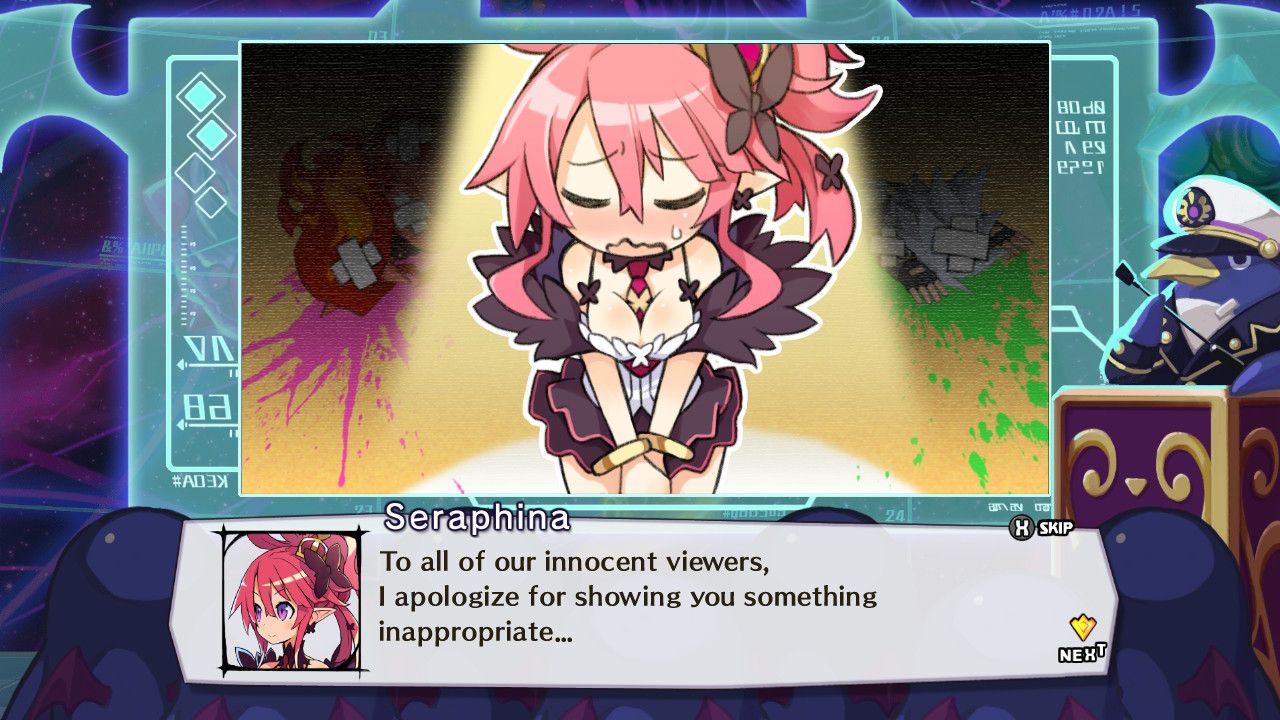 So, what do you think?

I enjoy a good revenge plot, but I like it better when the story I experience treats vengeance as a negative thing. Having revenge as the main motive leads to a tunnel vision that prevents someone from focusing on what's important. Sometimes, forgiveness requires more strength than hatred.

That's all I have for this snaplog, I'm still at Ch.10 of the game, and I'm sure I'll enjoy Disgaea 5 until the end.