acidyo81
a month ago
inHive Gaming

After a recommendation of @strawhat to check this game out I caved and downloaded it only to be met with this in the login screen: 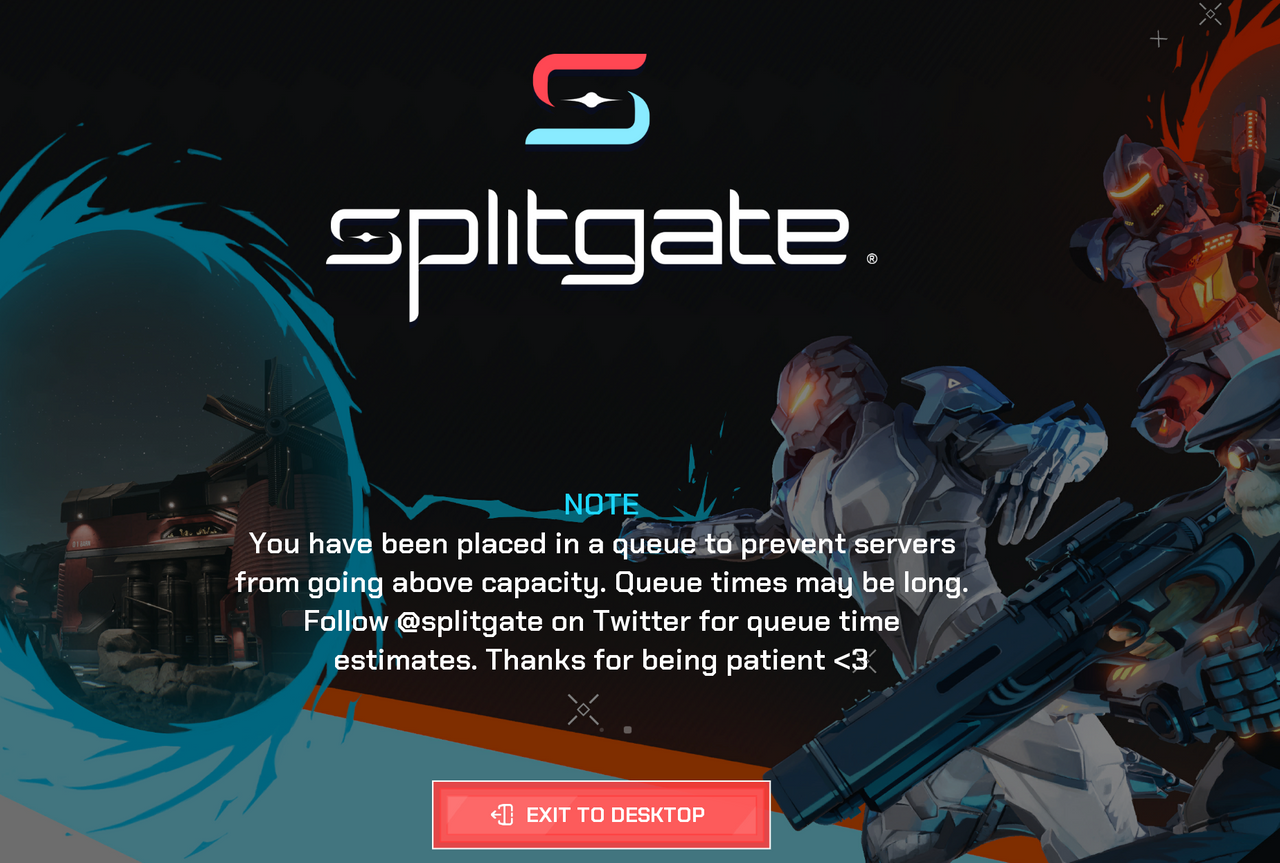 Not being in a big rush I decided to wait it out, I joined their discord to see a message saying "average wait time 90 minutes" 😐

I decided to look what this game was about in the mean time and why the wait times would be this long.

Basically it's a first person shooter that resembles Halo quite a lot but there's also portals involved! So for you gamers out there it's kind of Halo+Portal. This makes for an interesting concept. While players are heavily anticipating the release of Halo Infinite I guess they all jumped on the bandwagon to test this game out. The developers were in no way expecting this kind of growth this fast, I saw a tiktok video of them talking about how in best case scenario they expected the growth of Among Us which took around 5 months to grow to 400k players from only a few hundred playing in the beginning. What they got instead was a few hundred playing Splitgate early on to over 200k wanting to play it in just 3 weeks. Their servers currently can only handle about 100k players so that's why people have to wait before they can get in and play.

Needless to say the Portal aspect is what makes this game really unique and gives it a whole new dimension where people can outplay and outsmart others using portals. Here are some cool gifs I recorded from people who posted in the Splitgate subreddit.

This one posted by u/Ionalien where he has one portal right next to him and opens the other one under the feet of an enemy.

In this next give posted by u/DevvyREDDIT you can see how portals and fall speed can give you a lot of momentum to surprise your opponent, make him wonder where you went and get quite confused.

This one is also kind of cool and reminds me of the paradox's of the Portal game as well where you can see yourself through the portal. Needless to say in this game you can also shoot through portals and some of them are only see through one way, so you better watch out when you see them cause there could be people behind them shooting at you.

After what felt like an eternity I finally got into the game and decided to record the gameplay. The game is cross platform, so you'll meet players from consoles as well as PC. Leveling up early on you can get a lot of random players and their skill levels, I was in some games where I was killing it and carrying the team (like the first game in this next recording), while on the next map I'd get rekt. They require people to level up quite a lot to start playing ranked matchmaking, I played for about 2 hours and got to level 8 and ranked requires you to be level 20. I don't mind that, I'd rather have people learn the game before they start queuing for ranked and honestly it could easily be longer than that as learning how to use the portals well takes time, I haven't even gotten into it that much myself but I know that I should as early as possible to fully utilize the game. 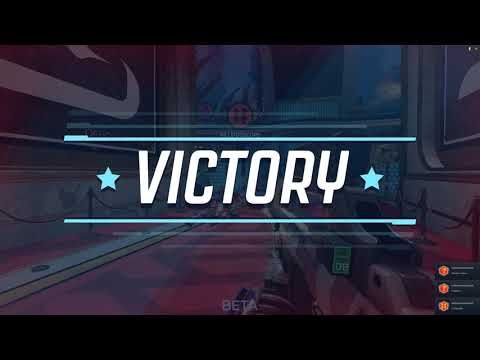 Like most games there's microtransactions involved here and lootboxes, some you get just for leveling up and there's also a Battle Pass you can purchase to get items as you play. I decided to record what it looks like opening these up that I received. 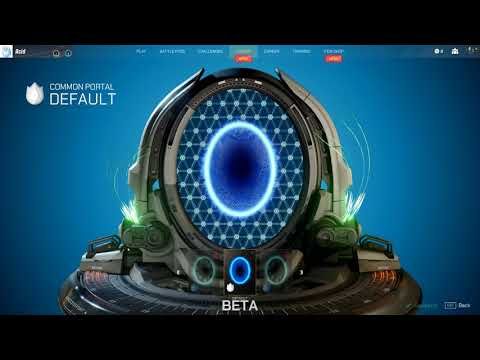 Recorded another last video before I decided to call it a day, it went rather well in this one. 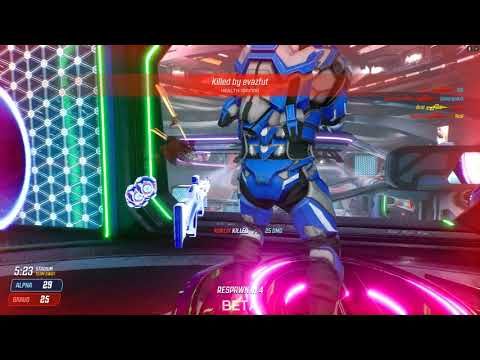 Not looking forward to queueing again when I get the urge to play, though. Hopefully they get it fixed soon so more people can join without the need to wait. I know this is something that has most likely turned a lot of people off and they never even got to try what is so unique about this game compared to everything else out there right now. It's still just beta though so no point being harsh towards the devs, understandable that they weren't expecting this kind of growth this quick. Seems players are really hungry for new games out there!