pharesim71
a year ago
inHiveDevs

Today I updated hive-python to support the upcoming HF24 with the new chain id.

Anyone using the library should upgrade before the hard fork (which hasn't been announced yet). 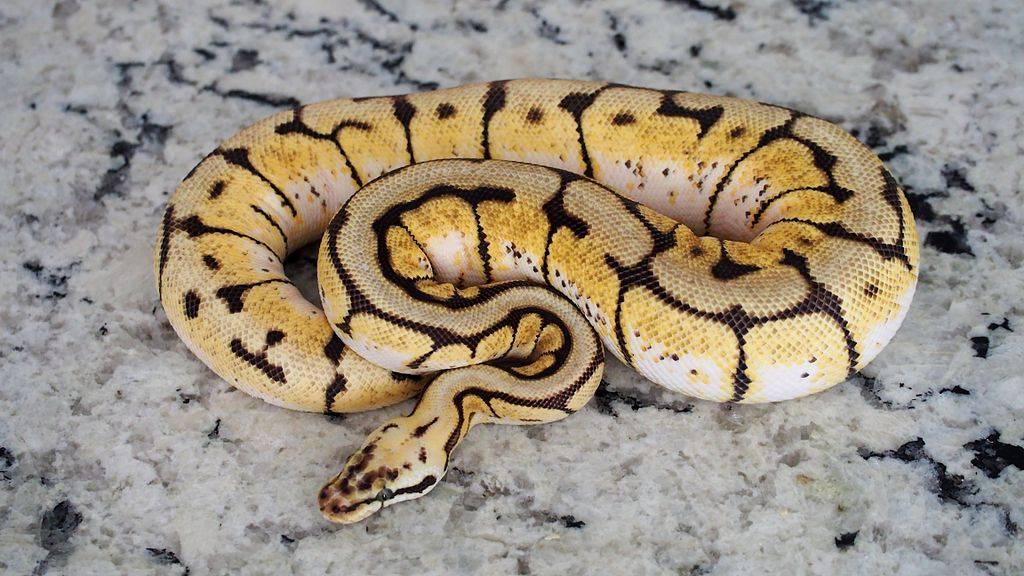 I only have a vague idea what a bumblebee ball python is, but there's no logo for hive-python

My api node needs to sync the hivemind again, so that's redirected to anyx for another few days. Apparently the muted list works retroactively even after removing someone, which shouldn't be the case. Hivemind devs are investigating.