How to Bet on NFL Football Games

mintdice66
a month ago
inBitcoin 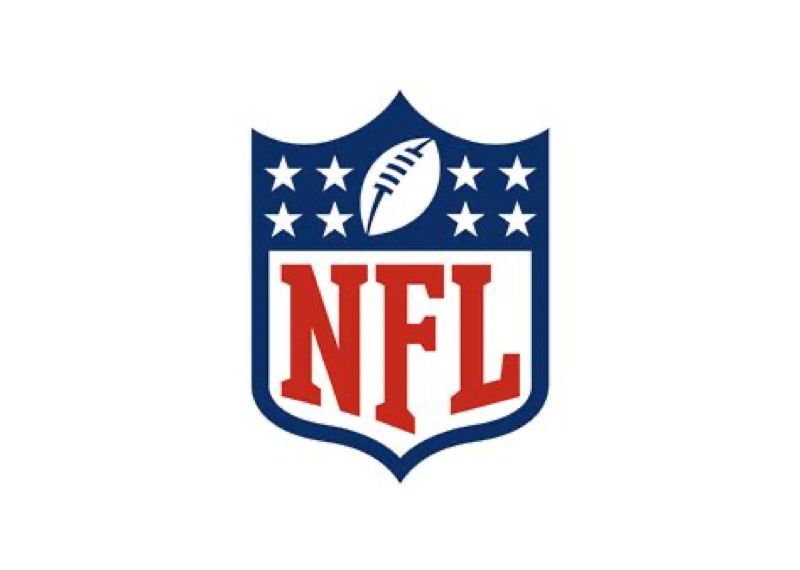 Sunday night. Monday night. Thursday night. These terms hold an entirely new meaning between the months of September and February. National Football league. Alcohol sales soar as millions of Americans all across the country flock to their couches or local watering holes three days a week, or at least one. What else increases? Online sports betting. Football is just like any other sport when it comes to online betting, but why is it so much more popular? Legacies, upsets, and most importantly, the Super Bowl.

Betting on NFL football games, especially online can be a fun way to try and win some money while you watch your favorite sport. But you can also lose a lot of money as you do it, if you don’t know what you are doing.

Whether or not you are a football pro or a novice, keep reading to learn all about NFL football, the types of bets available, and how you should bet in order to maximize your potential on what you can earn from sports betting. 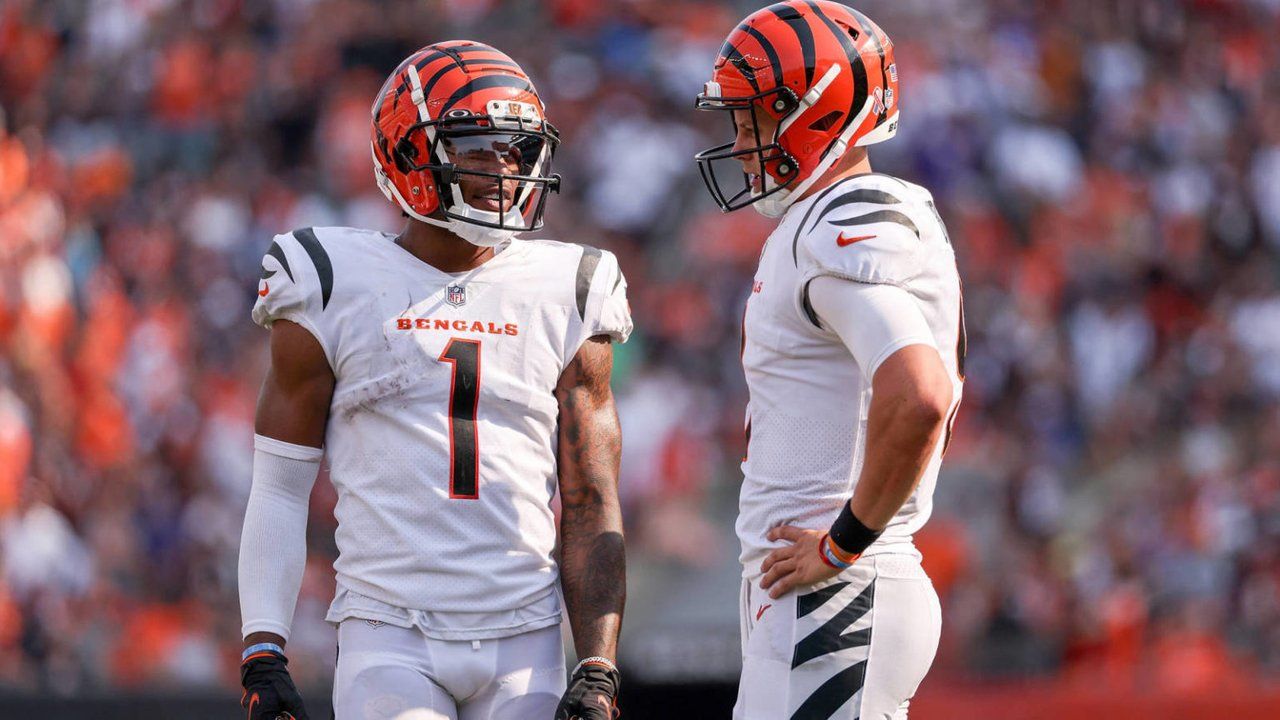 How Many Teams Are in the NFL?

There are 32 teams in the NFL that are divided amongst four divisions around the country. East, North, West and South (surprised? Probably not) and each of these have four teams. Of these, each team plays 17 games in a regular season (as long as no natural disasters happen to cancel them). The odds are looking pretty good, huh? 17 games, 32 teams, unlimited possibilities.

What Kind of Bets Can You Make on NFL Games?

Now let’s talk about how you can actually bet and what the words/actions mean. Like in hockey, NFL bets include moneyline, over/under and parlay. Where it becomes a little different is the addition of “spread betting”, “prop bet”, “futures” and “teasers & pleasers.” You’re probably thinking, what in the world are those?!

In quick, non-sports junky terms, let’s recap what each of them mean. Moneyline is the easiest and most straightforward of any and all football bets. All you have to do is pick the winning team. Done. In fantasy football, this is known as Survival. Pick one winning team to continue playing the following week.

Spread betting is one of the most popular and higher payouts for football betting. Instead of having only one team be the favorite, a spread is added to make the game more of a fair fight. What this means is that the favored team will have to win by a certain number of points. So if you chose Denver as the underdog in their game against Washington, but the spread was -3.5, Washington would have to win by more than 4 points (+3.5). If Washington only wins by 1 (or any number less than 4), you’d win the bet even though Denver lost.

Those two are simple enough (mostly), but here’s where football betting can get a little intense. Prop Bets are short for “proposition.” It’s a bet on a single event or individual player in a particular game. How many interceptions will be made by a specific player or how many yards Tom Brady will throw. These can be absurdly extensive and detailed or as simple as the Raiders getting 4 touchdowns.

What’s known as “teasers & pleasers' ' are not for the faint hearted, well, probably just not for novice sports gamblers. A teaser is usually a parlay that encompasses two or three games rather than just the one. The bettor will adjust the spread to something that is different from the original number, usually in the form of 6. If a team has a +2.5, the idea is to tease them to a +8.5, meaning that the team in question would have to win by more than 9 rather than 3. Sounds intriguing doesn’t it?

There is one last kind of bet that may be more appealing to those who are new to the game (pun intended) or even the ones are have only gambled here or there. It’s called “futures” and it’s super simple, especially if you’ve ever had a March Madness bracket. A futures bet is simply a bet of which team you think will win the entire championship, so in football, the Super Bowl. You can also place futures bets on who will become MVP or have the most amount of yards or touchdowns in an entire season. Please also note that none of these are limited to professional football or the players. Avid football fans will come to find out that college football betting has good odds as well, instead of 32 teams, there are 130. 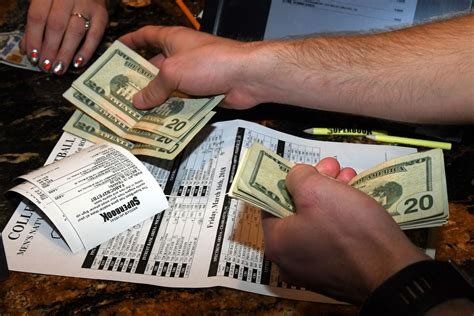 How Popular is Online Betting on NFL Games?

Now that you know what kinds of bets to make during any given season game or preseason tailgate, let’s look at the real numbers. With the introduction of online betting (and in some states, sportsbooks in general) throughout 2021 and COVID - 19 beginning to rise again, the first weekend of football this year saw an increase of 125% in online bets. For those of you who aren’t percentage people, this is somewhere between 25 million in 2020 to 58 million bets in 2021 in a weekend. The increase alone shows how many people were interested in the online sports betting industry and had waited a long time for their jurisdiction to be legal.

Which state held the highest percentage? According to an USA Today article, New Jersey led the way with 12.5 million online bets during opening weekend. This is the equivalent of a whopping 21% while Pennsylvania came in close with 19%. Why were these two states the highest? Think about the teams these states are near. New England Patriots, Pittsburgh Steelers, New York Giants and Jets. Taking into account the number of Super Bowl wins between these teams, you’re looking at some nice winning odds. The more people who are able to place bets, the higher the odds and spreads go, which means, much higher payout.

More than two dozen states across the country have some form of sports betting, whether it be complete access on mobile phones from anywhere in the state or only a couple physical books. And there are many online casinos like MintDice.com that offer betting with cryptocurrencies like Bitcoin to make buying in and cashing out a breeze.

The odds are available through multiple sources, fantasy football apps are often the easiest way to see the spreads for any particular game or players. If you’re not into fantasy, or your state doesn’t have mobile betting, don’t fret! Spreads and odds and possible payouts are available with a quick search of the interwebs. Just type in your team, player or game in question and your type of bet in question. Football doesn’t have as many underdog wins are other sports, but don’t let that discourage you. As the cartoon says, “Have no fear, Underdog is here.” Good luck!

Overall, sports betting is quickly becoming a nations pastime, and this makes sense because who doesn’t want to earn a little cash while they watch their favorite NFL team? But remember, gambling is always risky, no matter how much you know about it or how carefully you bet. So if you do decide to online sports bet on some NFL games, just be sure you never bet money that you aren’t willing to lose.

This article was brought to you by the Crypto Gambling on MintDice. Originally posted on the MintDice.com Betting Blog.