What is P.O.W.? For those who do not know, it is Prisoners Of War.

In 1994 the U.S. Prisoner of War Museum Silver Dollars were minted as a memorial-themed commemorative coins.

The National Prisoner of War Museum is dedicated to all prisoners of war in America's past who have served their country with dignity and distinction, so that current and future generations will be inspired by their service and sacrifice. Source 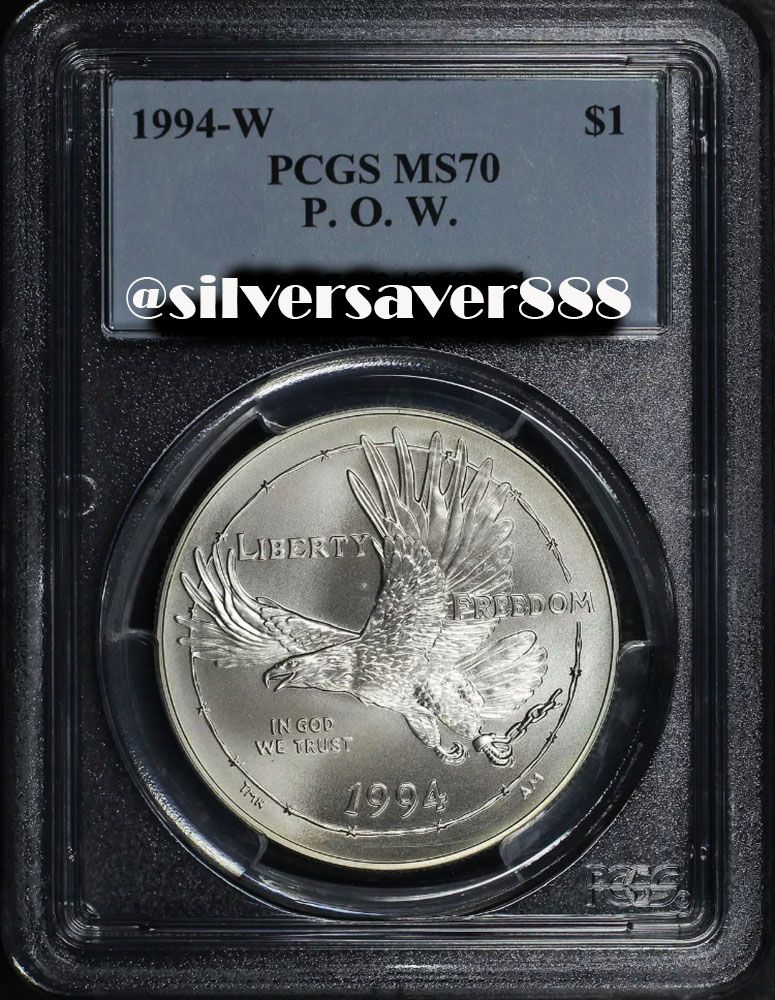 The obverse of the coin is a bald eagle flying in the sky. Do you notice the broken chain on one of its leg? There is a barbed wire around the design. The coin represents an eagle’s flight towards freedom. The engraver of the coin is Tom Nielson. "In God We Trust" and the year 1994 are the standard words engraved, plus the words Liberty and Freedom. 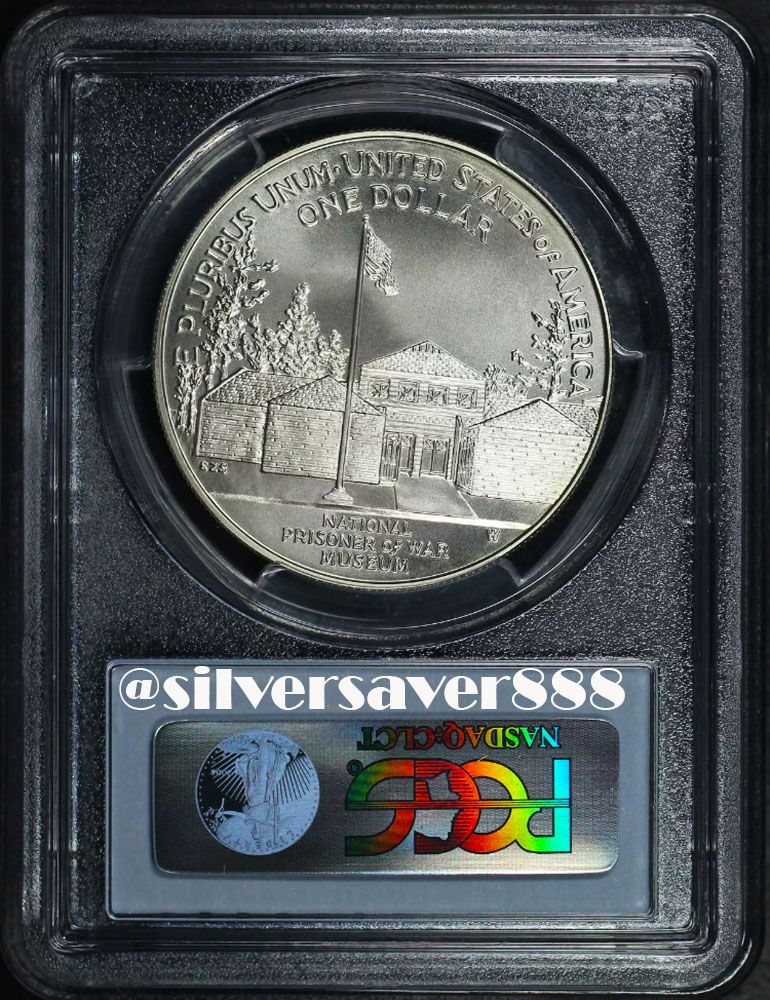 The reverse of the coin depicts the National Prisoner of War Museum, and engraved are the words E Pluribus Unum which is the motto of the United States of America. It is in Latin and translated to mean: Out of many, one. It also has the value of the coin of One Dollar.


Below is a short film: Source

Description: Trailer to the park's primary interpretive film, "Echoes of Captivity." This film is an introduction to the experience of prisoners of war throughout American history. 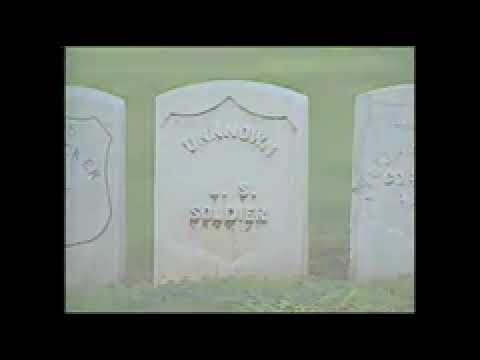 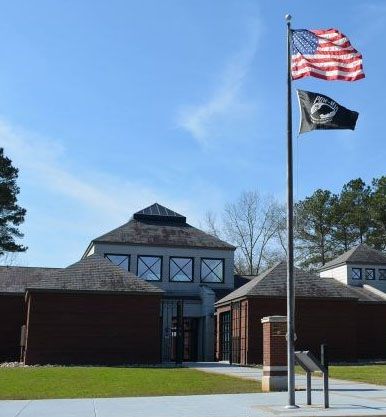 The National Prisoner of War Museum is located at the Andersonville National Historic Site, Georgia.


Andersonville National Historic Site is a memorial to all American prisoners of war throughout the nation's history.