The first commemorative coin I will showcase is a tribute to the Native American Indians of the United States.

It was also to commemorate the opening of the National Museum of the American Indian located in the Smithsonian Institution. 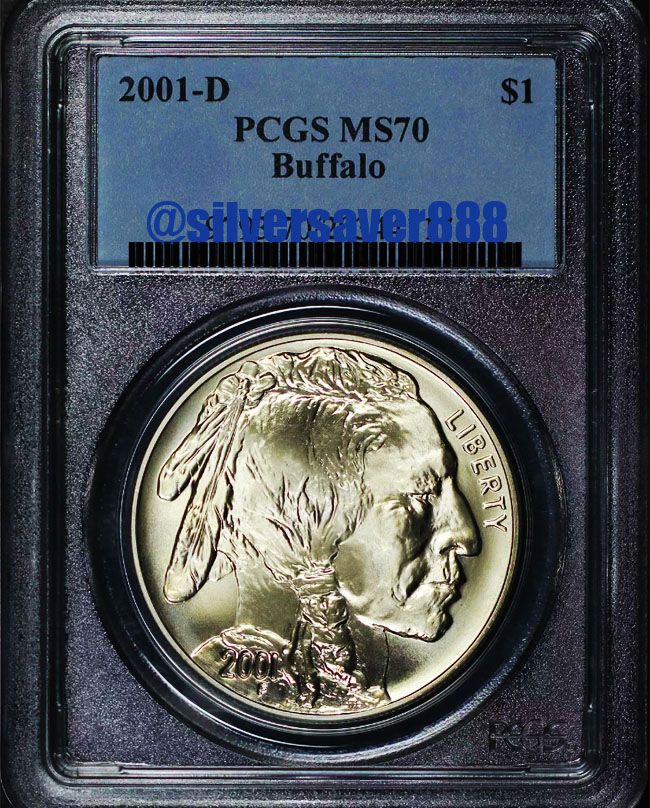 Do you remember the famous Buffalo Nickel? Well, this is the same design for the obverse of the coin, as well as the reverse. 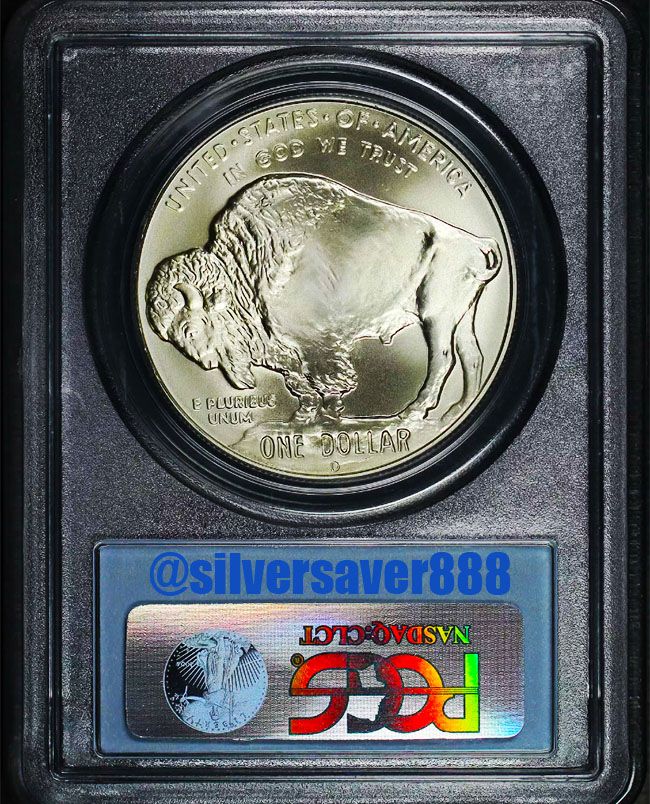 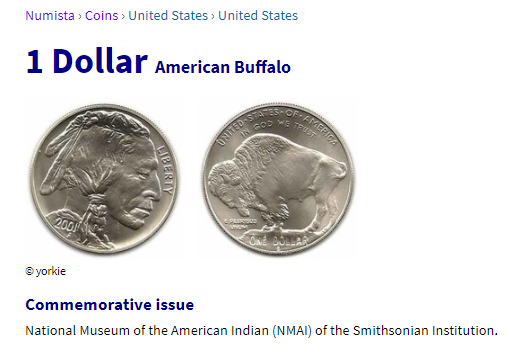 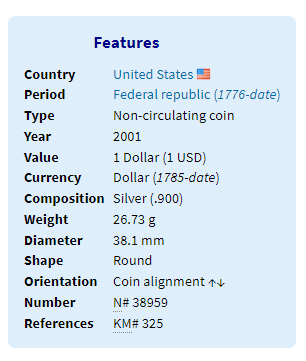 Have you ever wondered why this coin was so short in supply? I'll let Numista tell you!

The United States Mint produced the uncirculated version of the coins at the Denver Mint and the proof version at the Philadelphia Mint. The coins were offered individually, as a two-coin set, or included in the American Buffalo Coin and Currency Set.

The 2001 Buffalo Silver Dollar went on sale June 7, 2001 and sold out on June 21, 2001 making it one of the most popular modern commemorative coins. Prices for all versions remain high due to the continued collector demand for the issue.

After the quick sell-out, the NMAI sought the production of an additional 250,000 or 500,000 coins, but the Treasury Secretary denied the request. 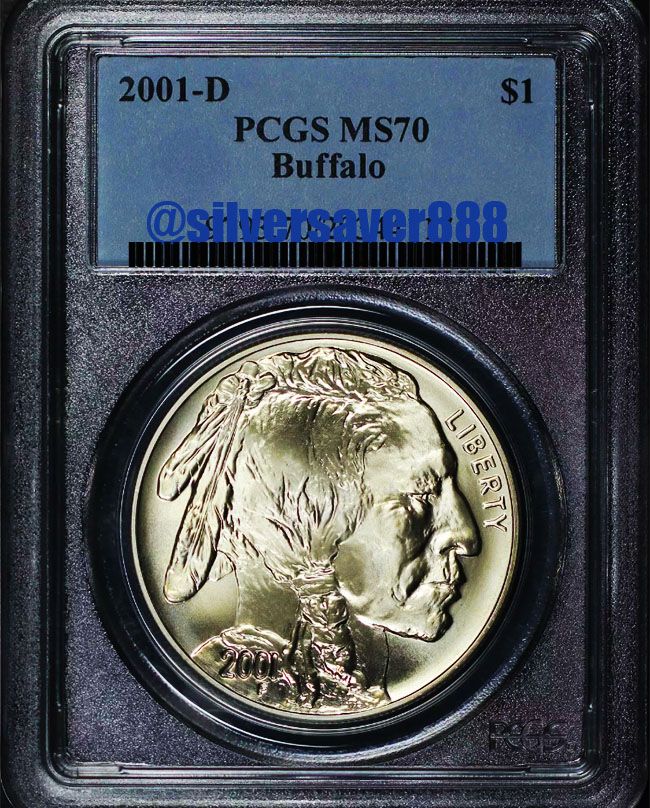 A comparable item in eBay. 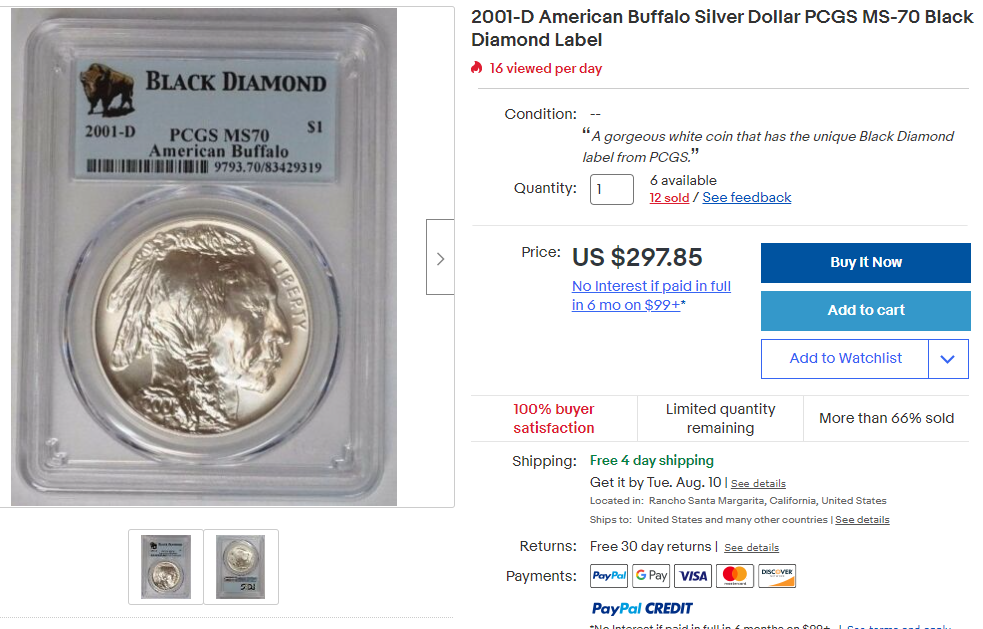 Source: Text was taken from Numista