Splinterlands - All You Want to Know About Rewards Chests 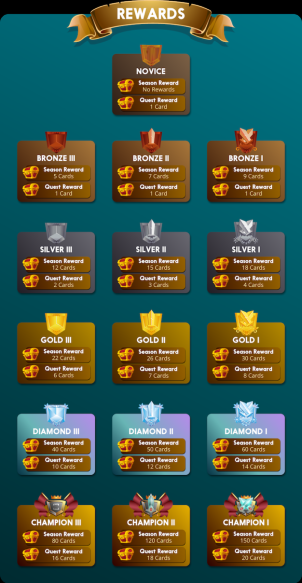 There are several types of rewards players can earn from opening reward chests. 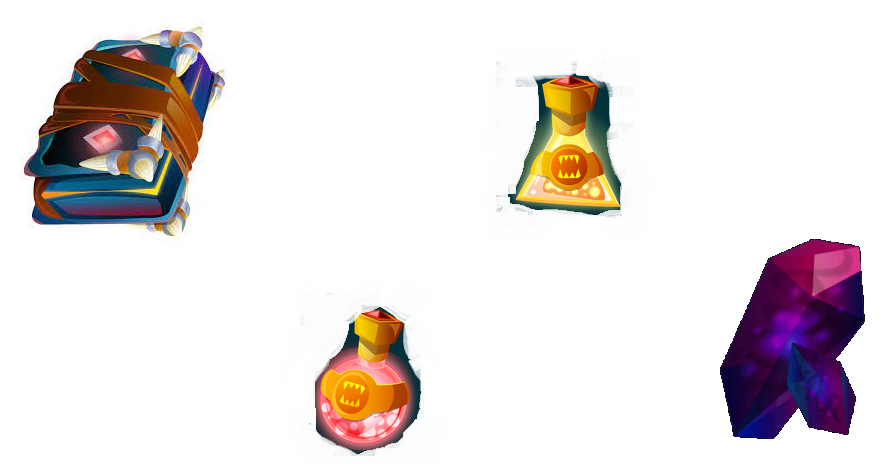 As of now because Untamed booster packs have been sold out the chest rewards will not have any booster packs. (My educated guess is a 2,000 DEC is in place of a booster pack because that was how much the booster pack costs at fair value.)

Reward chests with DEC reward ranges from single digit all the way up to 50k. While Alchemy and Legendary potions comes as 1 potion in a reward chest. Alchemy potion doubles your chances of earning a gold foil reward card and Untamed booster packs. While Legendary potion doubles your chances of earning a legendary reward card and Untamed booster packs. (Further in this post we will look at the odds of opening a gold foil and legendary reward card.) However as of reward chests updated months ago potions no longer effect reward cards and instead only work on booster packs such as Untamed. Potions that are in a players account has to stay in the account as of now they are not tradable. Finally reward cards can be from common to legendary and in regular or gold foil version. 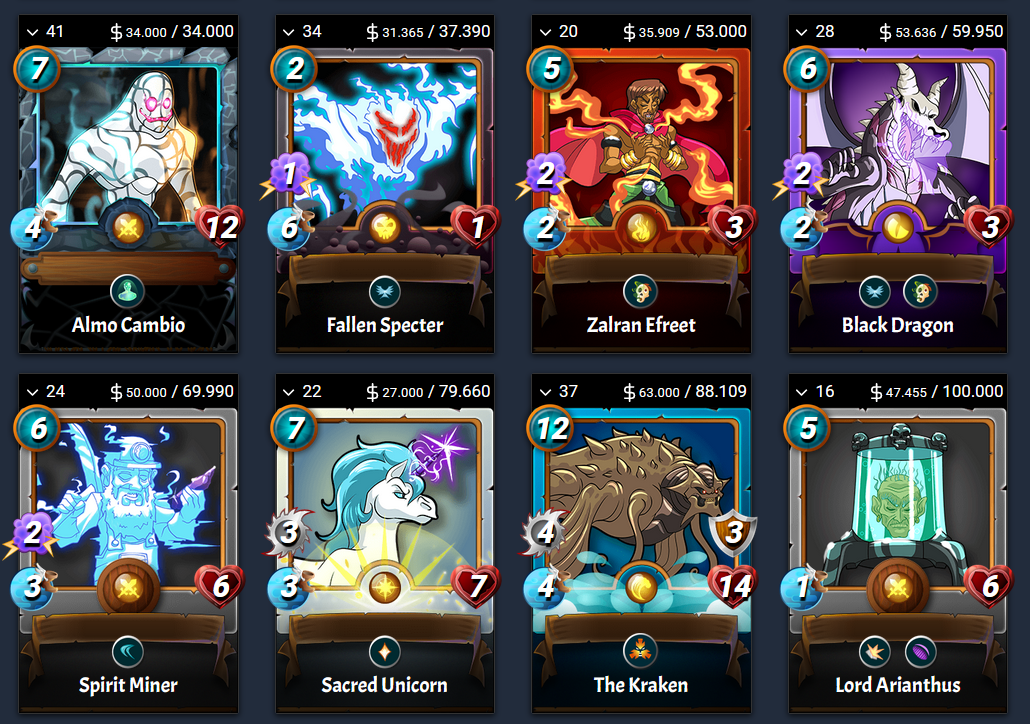 The bread and butter of reward chests I say is really the reward cards. In the beginning when Splinterlands was introduced almost three years ago all chests when rewarded were of only reward cards. Furthermore if players bought potions they can use them increase their chances of opening a legendary reward card and/or gold foil reward card. However times have changed and now players do not always have all their chests with reward cards. The change in reward distribution is mainly to extend the time to distribute all reward cards before adding new ones.

This goes into the topic about reward cards being limited in supply. All rewards cards have a fix supply and gold foil version is much less in supply than regular. How many there are and what versions can been seen in the following resource:

Directly from the resource is current reward cards that can be obtained in reward chests are: Based on pass out of print reward cards it appears the quantities are as follows.

BCX is abbreviation for the base card level 1. Reading this players can assume a common reward will forever only have 400,000 at level 1 in existence and so on for the other rarities. The gold version is somewhat vague and random based on past printed reward cards but my understanding is that the total amount of regular plus gold would never exceed the BCX values listed above. Hence for instance if a common reward had 380,0000 common regular the remain 20,000 are gold foil.

This goes to show how limited reward cards really are when players start stacking them and max leveling them. Image for a legendary that requires 11 BCX to reach max level, and only max level cards exists then there will forever only be a total of 909 max level cards. With over 100k players that is not many players likely to have that card. 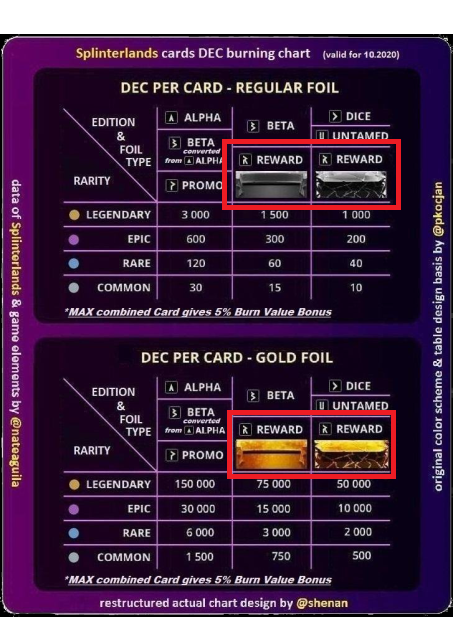 Note in chart there are two columns for rewards. This is because the DEC burn rate for reward cards prior to introduction of Untamed series has more value than those after. The way to delinate a reward card is to see the border of the card. 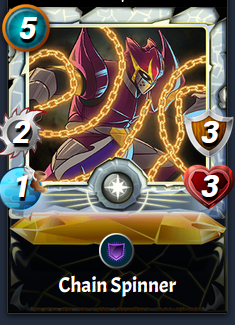 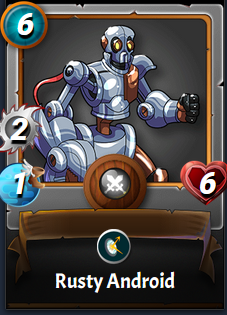 You maybe asking yourself what are the odds of opening a chest where you could be rewarded with large sum of goodies. Well here is a chart from https://splintercards.com/tool-lootchest.html of the current drop rate % of each type of reward. 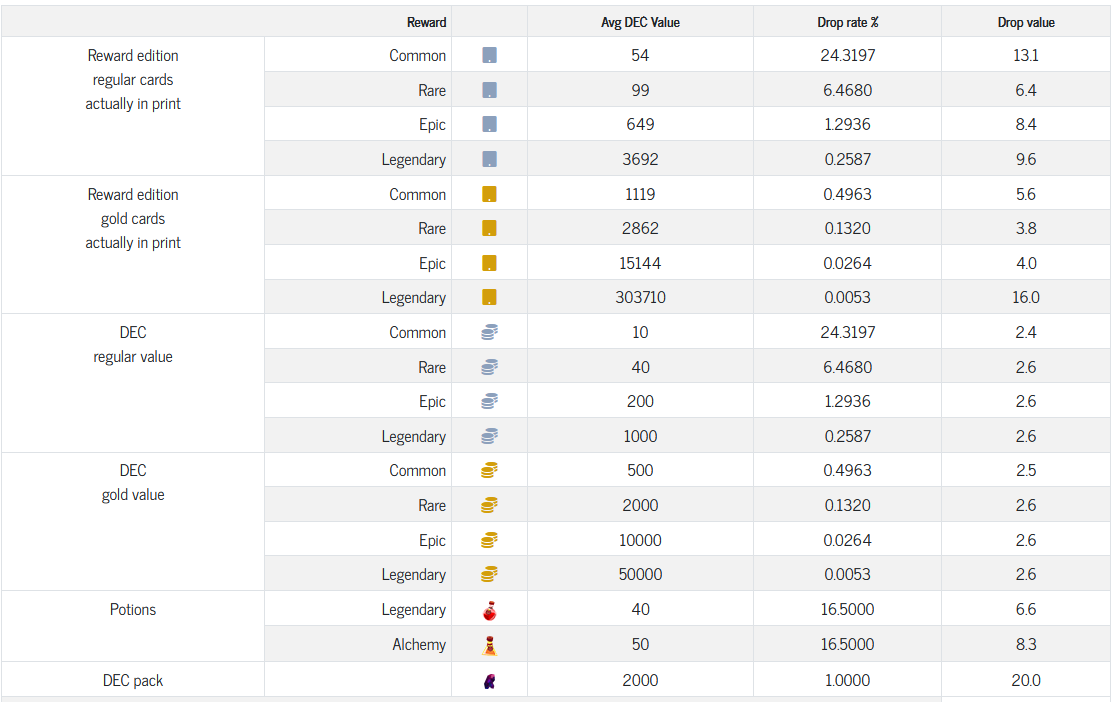 Reading the chart for example winning a potion has 16.5% for Alchemy and another 16.5% for Legendary. So it is ball park 31% chance of opening a potion in a reward chest at any given time. Notice the percentage drops dramatically for more rarity the asset. A gold foil legendary drop rate is 0.0053%, which comes out to nearly 1/19,000 chests to obtain a gold foil reward card.

Although players get to earn these reward chests every day the rewards themselves are limited. Especially so for reward cards. The next time you go through a daily quest or season ending rewards be grateful for having the opportunity to winning them. Many reward cards that were once earned daily in the past are now worth upwards of close to $100, such as the legendary Lord Arianthus.