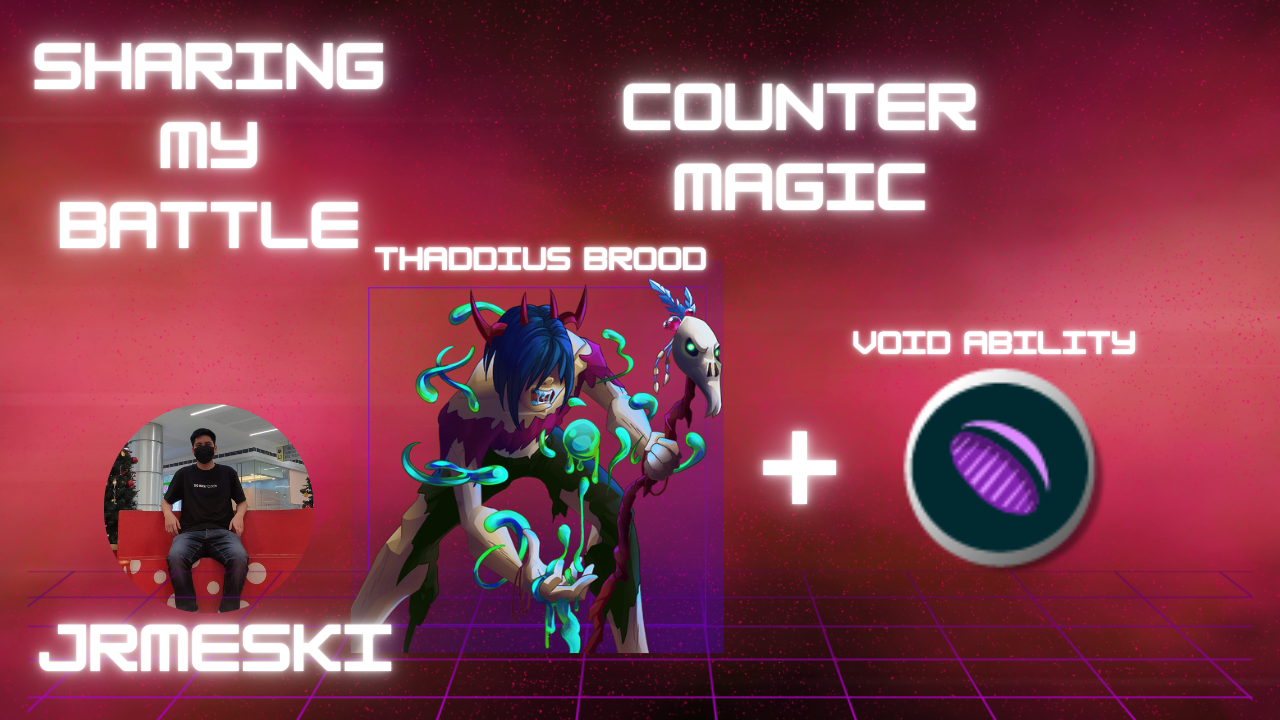 Hi im Jrmeski, i just want you to share my strategy to counter Magic using Thaddius brood and Void ability. 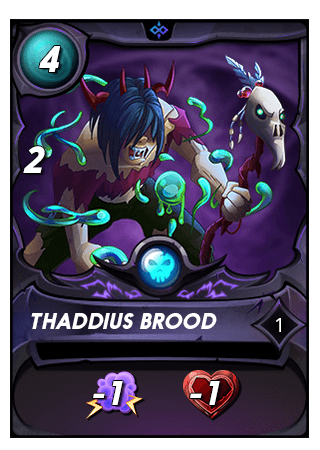 Now that we are aware of Summoner ability and void, Let's go on to the battle

No modification to the standard gameplay rules and mechanics.

The game begins with four of his back lane magic cards having a +1 magic buff due to obsidian, and now my Thaddius has debuffed his magic -1 and health -1, so Thier magic attack does not do any damage to my Bone golem because it only has one magic attack and my death elemental sniping enemy magic card.

Lastly, By Round 3 only 2 Enemy cards left, death elemental and soul strangler finish the battle with thier attacks and I got a victory.

In this match, my strategy worked because I saw my opponent spamming obsidian summoner with pure magic attacks.
The disadvantage of this strategy is that if the enemy uses a sneak combo to deal with my supports, I will lose the battle, but Thaddius is excellent at countering magic buffs.

Comment here or dm i will give you 500 dec after you purchase spellbook.