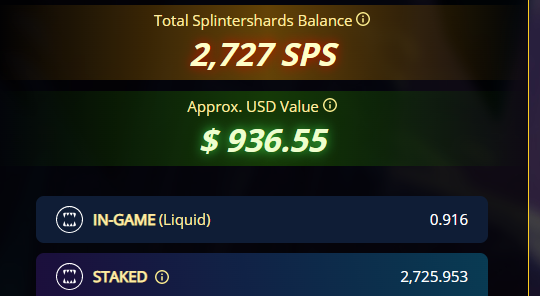 I am not sure why it took me so long to write on splintertalk... I think if I was to ask myself why that is it would be with a quote I was once told by my Ex-girlfriend (Or should I say I found it on her facebook as quotes right after break up).
"Unrealistic expectations leads to feelings of failure" This quote has remained with me for many years now over a decade, but today I set that free. We shouldn't allow anyone's personal standards and opinions to effect that of our own. Sure, we must have the humility to be able to take criticisms and advice, but also the wisdom to understand that everyone has their own life they walk down and own experiences that helps culminate who they are.
Thank you @cmmndrbawang for that video it actually inspired me to start this post. Sometimes we put off important tasks due to trivial matters. Check out his content here about time management
@cmmndrbawang/ggdfycnh
Because of you I was able to set a quote that has "imprisoned" me and made question my "expectations" throughout the years, but I've realized they are what they are and I will continue in productive steps forward and set all of that burden free. Thank you very much I am eternally grateful. 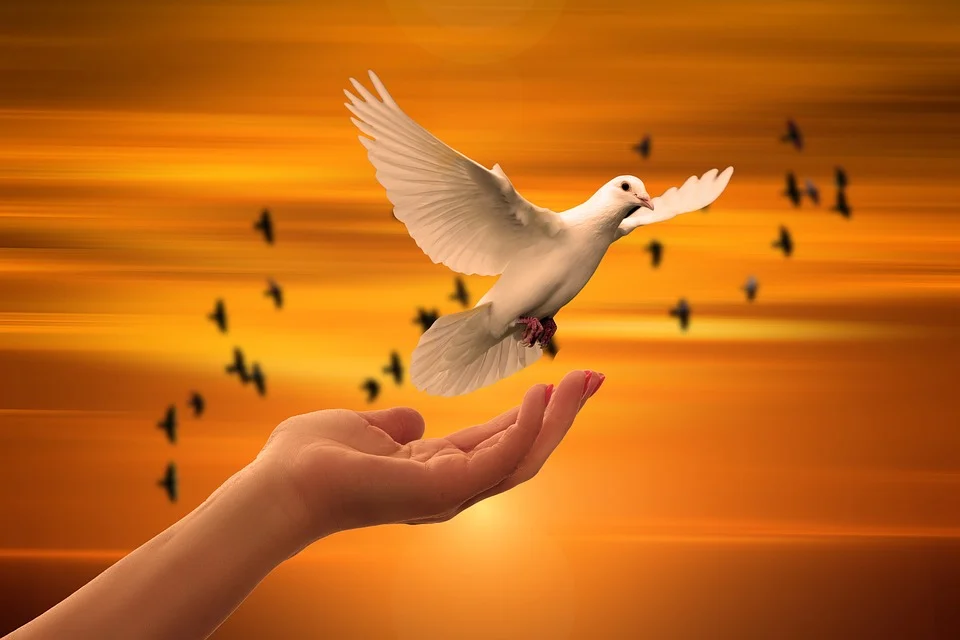 Now those of you that know me especially members of my old guild you would know that I actually withdrew sps (At the time it was only 70$-$100 in sps as I wasn't so invested into the game) as soon as vouchers was announced and that ended up being a great financial play as the price skyrocketed and I had extra liquidity to use at my disposal. Now that prices are lower however I have chosen to stake all my sps as I truly believe in the future of this game. Often times people only showcase their wins, but all of those sps was a financial loss I bought them all recently at 45cents a piece just for them to fall within a day or two (almost 2k sps weren't staked and were liquidated) But I think for historical documentation it would be cool to see where this is in a year. I will NEVER unstake sps again for at least a minimum of a year from this date 12/8/2021. The same will go for spt as any earned spt from posts will be restaked as I do not care about the gains from liquidity pools or anything, if anything I realized I can just use the tokens I have to delegate them within members of the community I feel can help progress it forward. 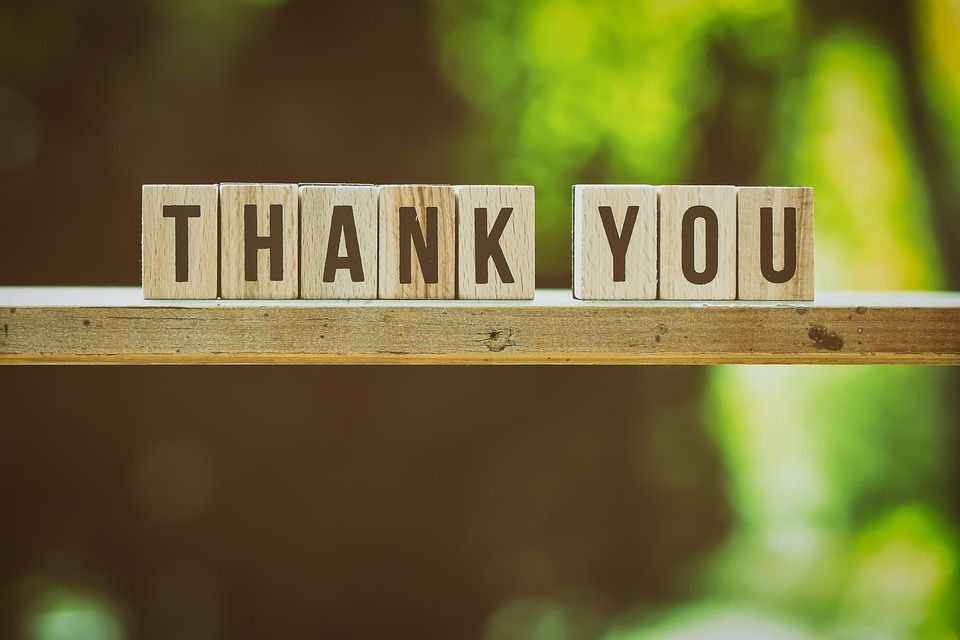 The reason for this decision is because of Splinterlands it has made me put more energy into discovering hive, wax, and crypto as a whole. Splinterlands is singlehandedly my largest "crypto investment" with hive being 2nd and wax following up. Despite what many may think I am not well off, but am grateful for what I have been able to build up through the years. You can actually read my first post on hive here
@infinitytcg/infinity-mission-made-champion-in-one-day-from-gold100-wavesmiths

Yeah I chose to go with 100 wavesmiths because it felt like the best investment at that time and now I made multiple accounts for this chaos legions release in case people are following my trades to secure my best interest. That has proven for the month to probably provide the best % roi out of everything else due to compounding rental, sps drop, and the overall 2-3x in price from time of investment to sell.
@infinitytcg/pokemon-trading-card-game-online
@infinitytcg/mtg-limited-pro
Yeah so yes I was rather lucky in such quick gains to help jumpstart my splinterland's "career" off because without this I'm not so sure I would be adding funds as growing up I've always been rather frugal due to how I was raised. Well I really did not want to write about prices and markets, because I felt that it would just speed up the timeline of rental prices and overall card prices going up and that overall wouldn't be healthy for the community as a whole. I've been involved in trading card games for over 20 years now, and when I say involved I don't mean just to casually play it, but I've traveled over 250,000 miles (in car so not counting plane trips other peoples cars+++) around the U.S. for locals, regionals, nationals, and many other events.

I could have probably just done a lot of strategy posts, giveaways, and market analysis, but I didn't really want the crowds that it would attract.
@infinitytcg/quest-for-a-community-tradeitforward-giveaways-galore
Actually discusses about me swaying away from this community, but I realized by garlic's post that I wasn't being very sensical. (Also a thank you to @sketchygamerguy you are one of the reasons I decided to circle back into this group as well through your constant interactions with me and we've had our fair share of "debates" but your acceptance of me is appreciated and @splinterlandshq thank you I'm not sure what spontaneously made you support my content, but it is greatly appreciated please feel free to reach out via discord or whatever if you ever want to discuss anything <3 ) I was really hurt by how it felt like I was made to be in the wrong by the server at the time after the amount of energy and effort I put into everything which after the fact someone brought to my attention the guy came back with a different username. (These type of events are somewhat ptsd for me but I don't wish to discuss that until after I've "made it" so people can truly understand) After that whole incident it also felt really weird that once I rejoined it almost felt as if nothing even happened to begin with?... Am I the one that is holding myself back? Well I won't spend time dwelling on that anymore, but ask myself How can I reward quality members of the community and open up opportunities. Well with chaos legions released I am going pretty ape into the set on different accounts, but to anyone in the community who would like to talk speculations or what cards and get my thoughts I figured we can test out @peakd 's chat function out or we can always use discord for group voicechat's as well. InfinityTcg#8041 is my discord 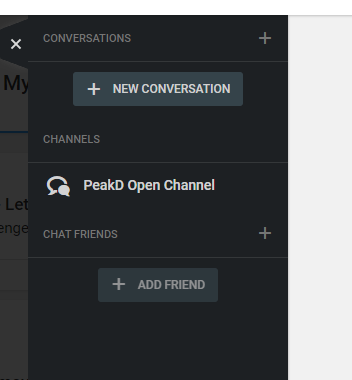 Those cards will be given to people that participate in the peakd chat trials if you are interested just post here and I'll invite you in chat. Or we can even be on voice chat so we can multitask as we make some flips and discuss strategies or questions you guys may have. We can even run through set review if enough people are interested but would probably require 40-50 people on the chat for me to want to allocate time to that. I'll be there to address individual questions though. You will probably get far more value in the information vs the cards though 😉 (Special thanks to @chatter for the twitch giveaway pack is why I decided to give some cards away and open this pack I normally don't open packs because of my bad luck but always try to open at least couple for enjoyment)

Also as a reward for those participating in this trial I will be using @ecency to boost some individuals posts that they share through those 2 ways that I feel add the most value to splinterlands or are helpful content as I made it a mission to equally or more boost other post for everytime I decide to boost one of my own. When I first started someone told me to use peakd front end to make post and ecency to engage, but I'm going to try using ecency front end this month to gauge to see if it makes a difference as I notice the points add up hence why everytime I boost one of my own post I put 1 hive back into the platform to boost others. (By the way I also don't support neoxian due to previous encounters I just used the tag and will continue to do so and if someone can help keep track of all neoxag received from posts I can give them 30-50% of it with the rest being given back to community members monthly or quarterly)